Apple’s September debut of the “iPhone 8” is creeping ever nearer, and rumors about the new device are coming hard and fast. Chinese website GeekBar reports the new flagship device will be offered in three storage capacities, 64GB, 128GB, and 256GB. 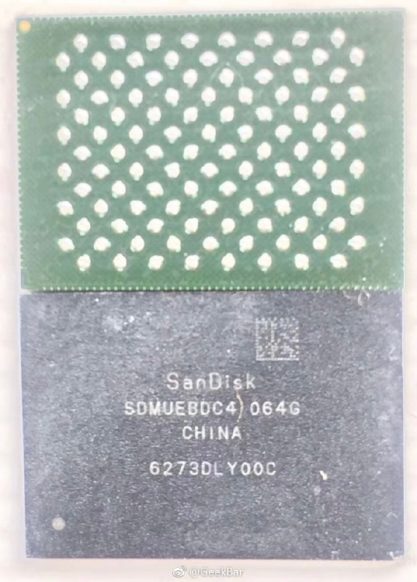 While the 64GB and 128GB capacities have been mentioned before, by such reliable sources as KGI Securities analyst Ming-Chi Kuo, but this is the first time a 512GB capacity has been mentioned.

Apple already uses these three configurations in its 2017 iPad Pro lineup. So, Apple is already buying the memory chips, they might as well make use of them in their iPhone lineup.

The new capacities should be welcomed with open arms by iPhone users, who continue to demand more local storage to store more media, high resolution photos, and 4K video from their own camera roll.

Apple is expected to unveil their new iPhone lineup sometime in early September. While the company has yet to announce a date for the event, we expect it to happen the first or second week of September.