Politico reports a federal judge ruled on Saturday that the FBI will not be required to identify the details of the hack used to unlock the iPhone used by one of the shooters in the 2015 San Bernardino terror attack that killed 14 people. 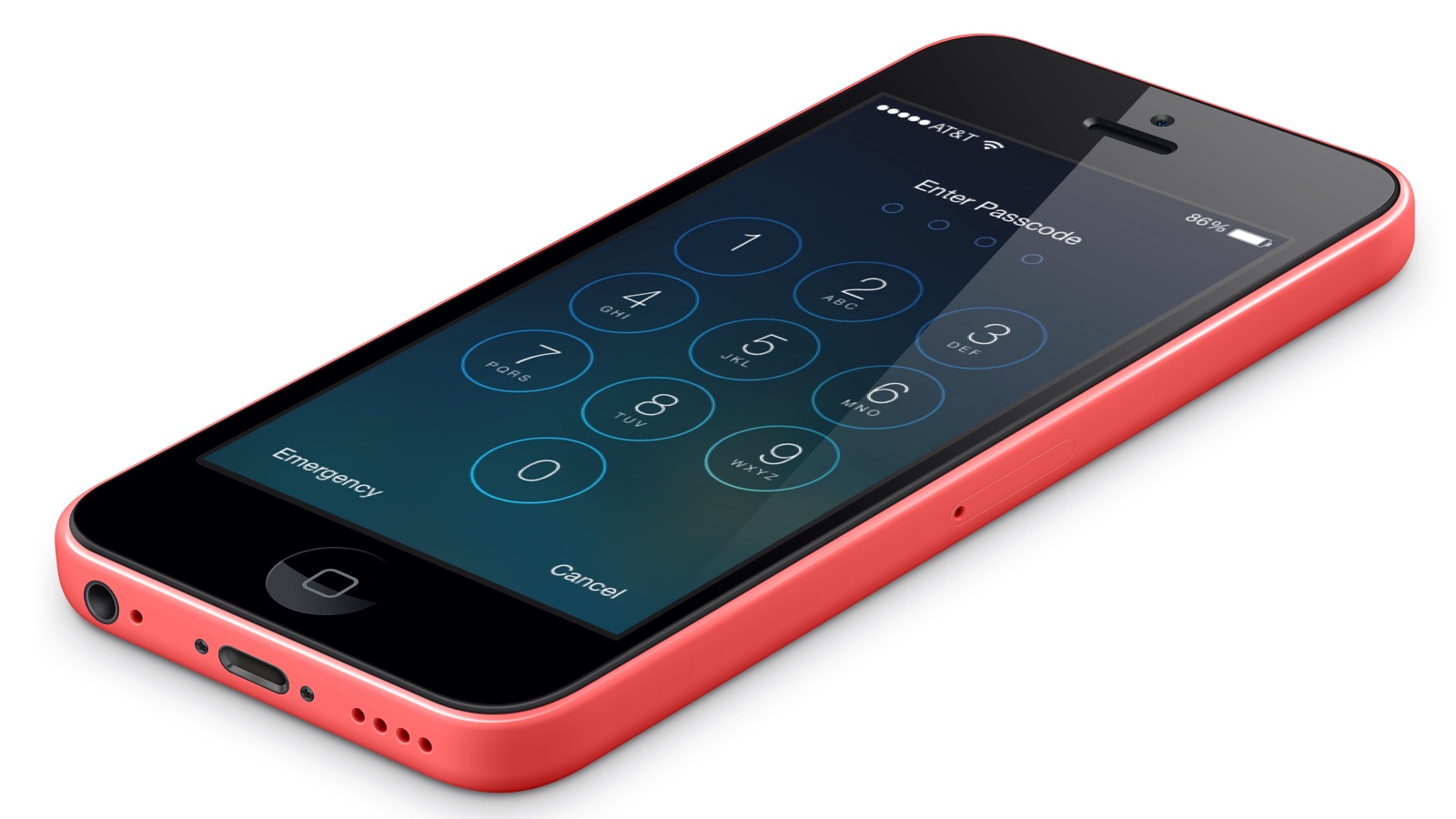 Three news organizations — USA Today, The Associated Press and Vice Media — sued under the Freedom of Information Act to try to force the FBI to reveal the amount of the payment and the identity of the company that received it, but U.S. District Court Judge Tanya Chutkan ruled Saturday that information is exempt from mandatory disclosure under the landmark transparency statute.

The news organizations all argued the public had a right to know how taxpayer funds were spent in the case. The suit also claimed the existence of a security flaw in the iPhone could be a danger to the general public.

However, Judge Chutkan ruled the name of the firm that cracked the security on the device, and the name of the company are properly classified national security secrets and includes intelligence sources or methods that can also be withheld on that basis. She also ruled that the price paid to the company is also exempt from disclosure under FOIA.

The device unlocked was an iPhone 5c that was used by Syed Farook, one of the shooters in the San Bernardino tragedy. It was owned by Farook’s employer, the San Bernardino County Department of Public Health, which assigned it to him. The county has already consented to allow investigators to search the phone’s contents.

It has been reported that the FBI enlisted the assistance of white hat hackers to unlock the device, paying upwards of $1.3 million for a tool used to exploit a security vulnerability of the device and its operating system, iOS.

The method used to unlock the device is said to be only applicable to the iPhone 5c, and does not work on the iPhone 5s and later models of the iPhone. Reportedly, nothing relevant to the investigation was found on the phone.