A new sports-free streaming service has debuted. Philo, which starts at just $16 per month, keeps its subscription costs lower than competitors like DirecTV NOW, Sling TV, and others, with a skinny package of 37 channels, none of which include sports channels or the major over-the-air networks. The service does offer the option to add more channels at an additional cost. 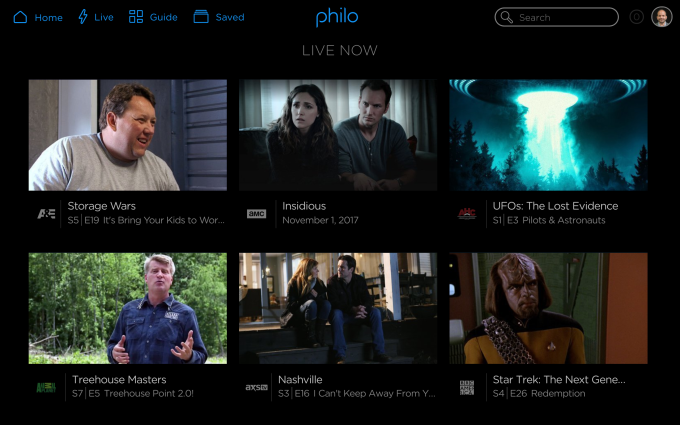 Philo is compatible with many connected devices, including smartphones, tablets, Smart TVs, set-top boxes, and computers. it supports up to three concurrent streams. A 30-day DVR for recording live TV is included, as is the ability to pause live TV. Viewers can also start currently airing shows from the beginning and watch programs that have aired over the last 72 hours.

In an effort to appeal to a younger demographic, a future version of the software will include an integrated social platform, which will allow viewers to share their favorite show with others, as well as watch shows together.

The company got its start as an on-campus internet TV service for universities. That service will continue, and the company is working to expand that piece of the business. 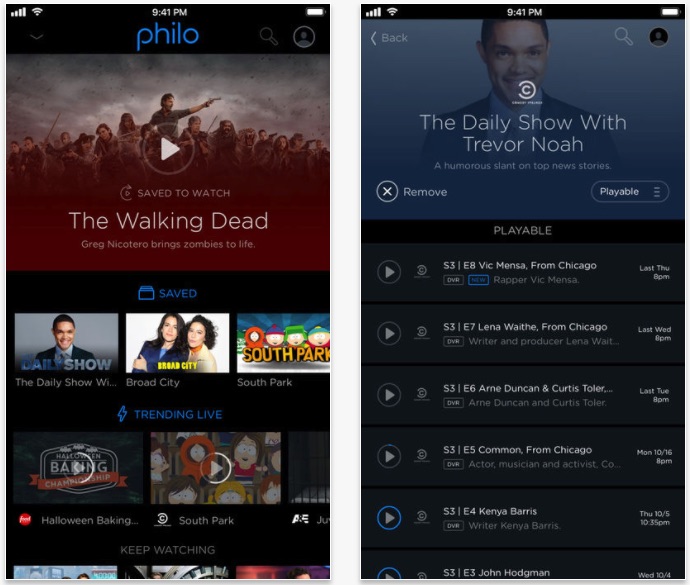 Philo works across TV (via Roku for now), iOS and Android mobile devices (on Android, via Chrome for now with an app coming soon), and the desktop web via Chrome, Firefox, Microsoft Edge and Safari. The social features will launch into beta early next year.

Philo is available on the iOS, Android, Roku, and desktop platforms. A 7-day free trial is available for new users. For more information, visit the Philo website.