Amazon Prime Video has finally arrived on the Apple TV. The long-awaited app allows Amazon Prime members to stream thousands of movies and television shows without using AirPlay. In other Prime Video news, the service’s iOS app has been updated with iPhone X compatibility. 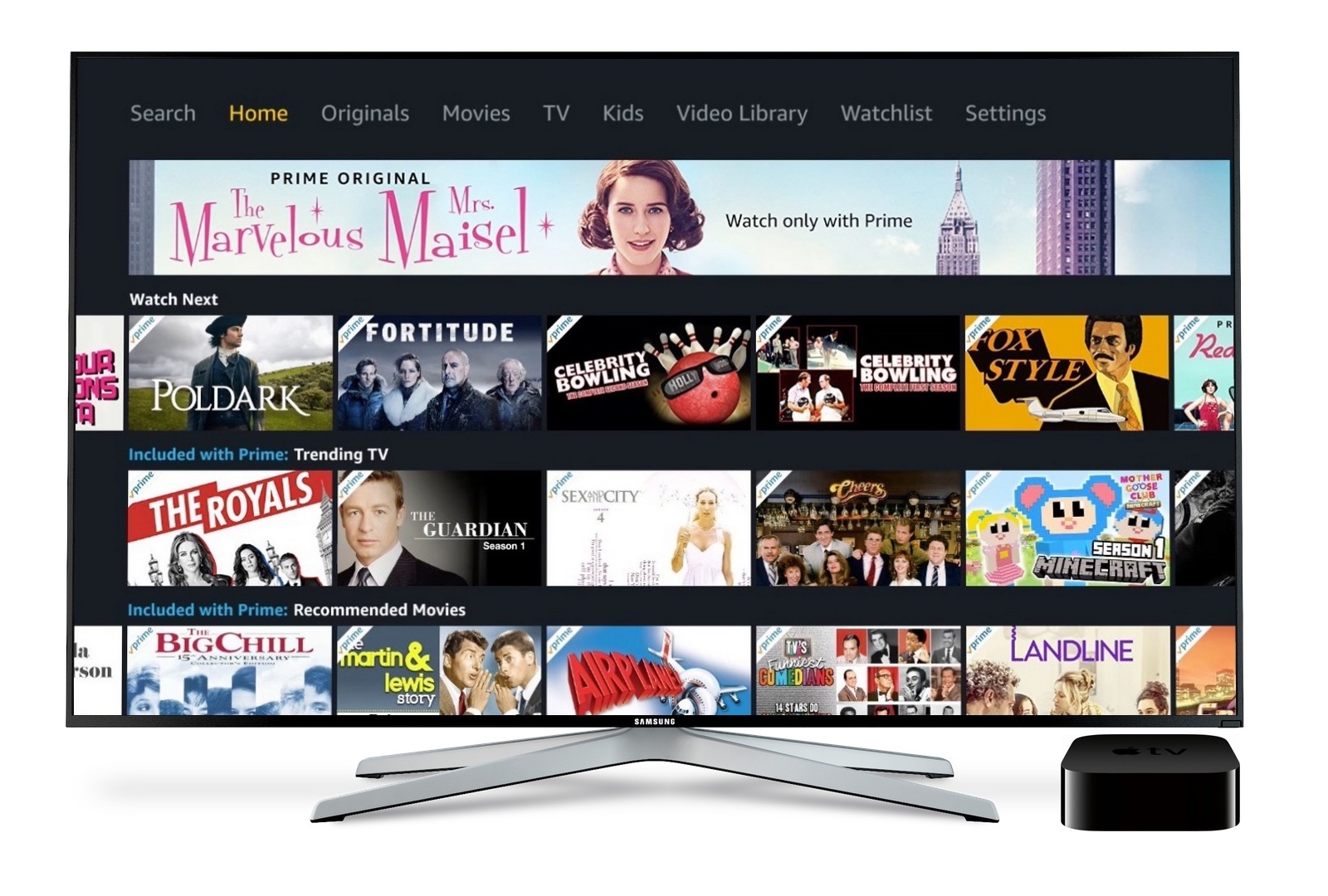 Amazon Prime Video for Apple TV was officially announced at WWDC 2017 in June, but rumors about the app have been floating about the internet since early May. The app was targeted for a fall 2017 release, and just barely made it.

The Amazon Video app for tvOS and iOS is free, and is available through the App Store. [GET IT HERE]