For the past few months, Apple-centric websites have been getting inquiries from their viewers about the possibility of Apple releasing a cheaper iPhone. Historically, we’ve seen iPhone 5C as well as iPhone SE. While in our eyes, iPhone 5C was a flop, iPhone SE has certainly enjoyed success in the U.S.A as well as over sees. Regardless what you think about the two past models, the time is right for another budget friendly iPhone. 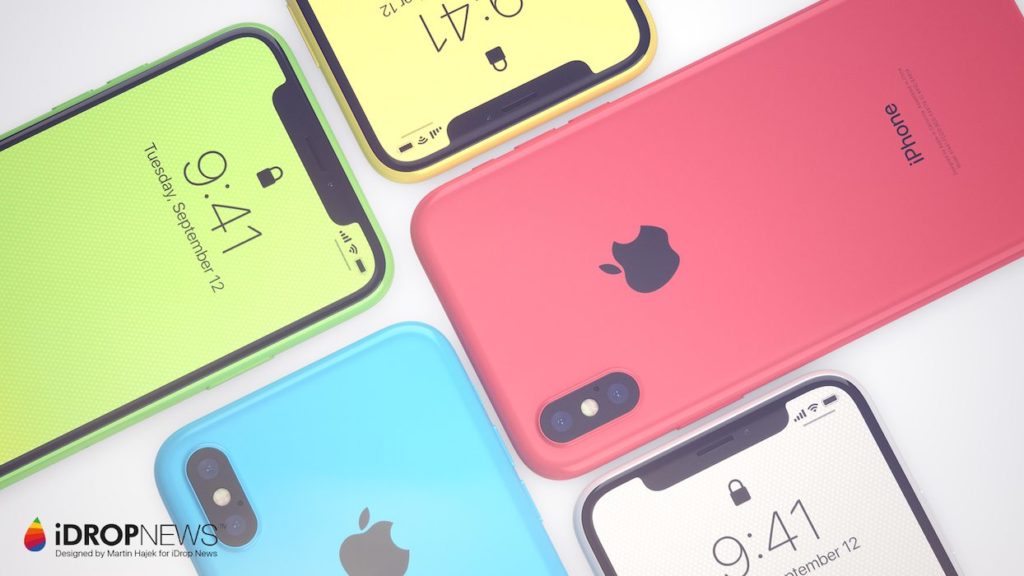 We foresee that with a cheaper iPhone X model, Apple could win a new audience that considers one of the following purchases.

Aside from US adults who consider buying older or used iPhones, kids (or better their parents) would be thrilled about a more resistant while a less expensive device. Additionally, it is our hunch that nationals in other foreign countries could embrace this version well too.

With that thinking, today iDrop News released a stunning concept, and quite frankly a great idea for Apple to consider. It’s a less expensive iPhone X with all-the-bells-and-whistles, aside from wireless charing and cheaper materials.

Tell us what you think below.