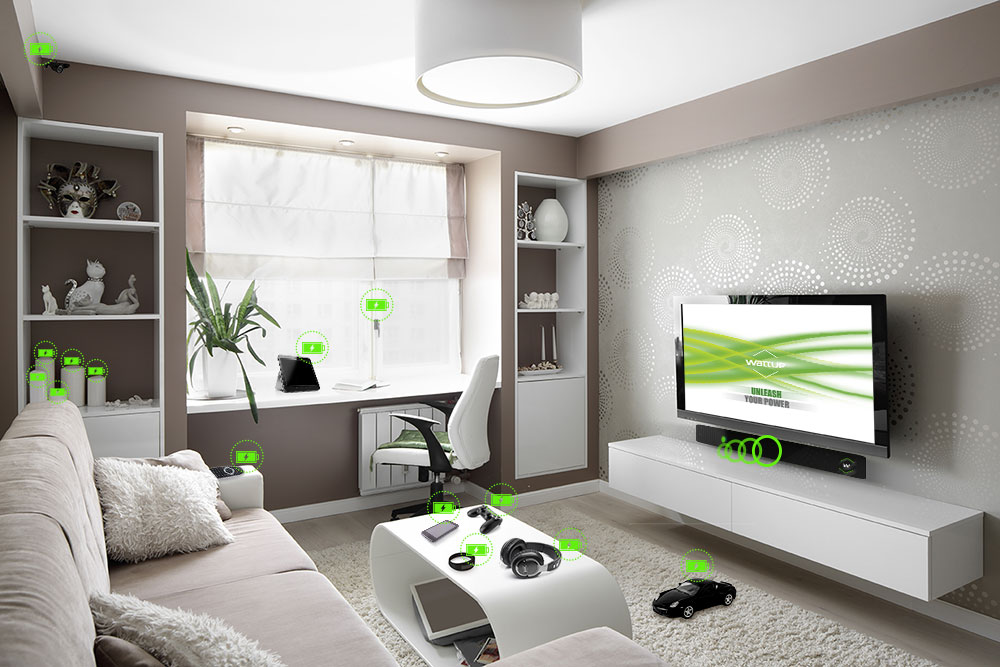 WattUp, when perfected, will provide RF-based power to compatible devices placed within three feet of the transmitter. The FCC approval is the first of its kind approved under a new set of FCC rules covering power delivery at range.

The company notes that the latest demonstrated version of the technology isn’t brand-specific, and can deliver power with a device in contact with the charger, or to devices a maximum of three feet away.

WattUp technology has three range bands, contact or short, the now approved three-foot mid-range, and 15-foot long-range which remains not approved. At present it is unclear exactly how practical a three-foot transmission range will be other than on a user’s desk for compatible phones, laptops, and input devices.

WattUp technology makes use of small antennas to transfer power, in the place of the usually system of inductive charging coils. This allows users to place their devices a few feet away from the power transmitter, rather than placing them directly on a charging mat or magnetic connector, as is being used by companies like Apple to charge their iPhone and Apple Watch devices.

Energous has a ways to go before they can actually ship a device. However, the company will be demonstrating the WattUp technology at the 2018 Consumer Electronics Show, starting January 9.