A growing number of iPhone X users are frustrated with the inability to use Face ID on their iPhone X to approve family purchases. 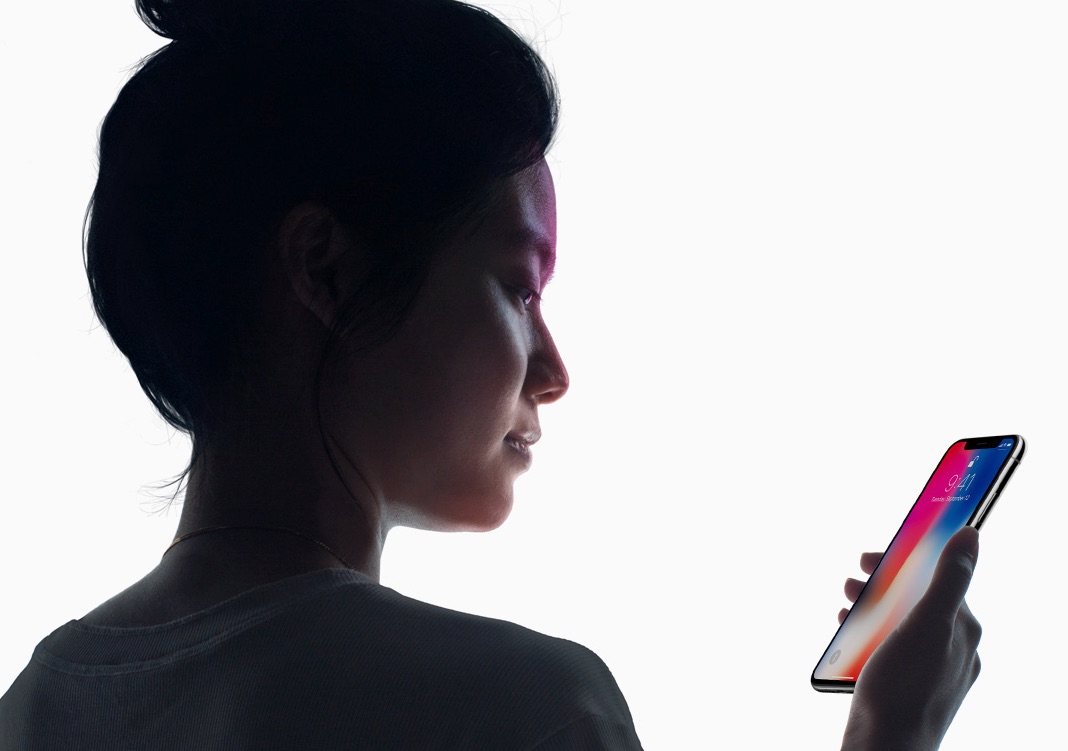 Phone X owners have found that Face ID isn’t available as an authentication method for the “Ask to Buy” feature, which allows parents to approve their kids’ iOS purchases and downloads. Instead, the parent (or any other “family organizer,” as Apple terms it) must enter their entire Apple account password to approve each individual purchase attempt.

Users are frustrated because equivalent functionality was available on Touch ID devices, and that functionality has been lost in the transition to the iPhone X. Face ID can be used as an authentication method for other purchases, just like Touch ID before it—but Touch ID also worked for “Ask to Buy,” and Face ID doesn’t.

While entering a password to approve a family purchase in the iTunes or App Store may seem like a “first world problem,” it could be frustrating for the head of a large family who just bought iOS devices for their entire brood at Christmas.

ArsTechnica says a growing number of users are sharing complaints about the issue on Apple’s Support Forums, but Apple hasn’t acknowledged the issue, or why the limitation is in place.