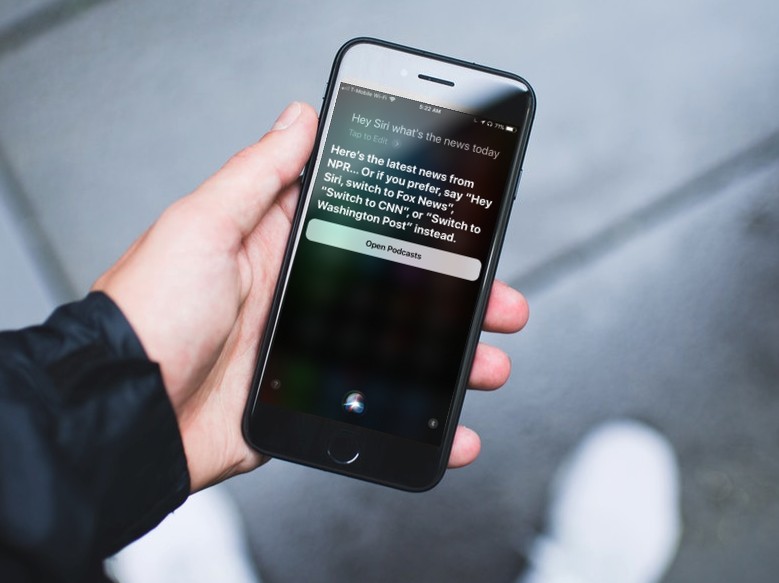 While the feature automatically defaults to NPR News in the United States, users can tell Siri to switch to news from CNN, Fox News, or the Washington Post. Users in other countries will have localized news podcast options. In the United Kingdom, Siri will offer news from the BBC, LBC, or Sky News. 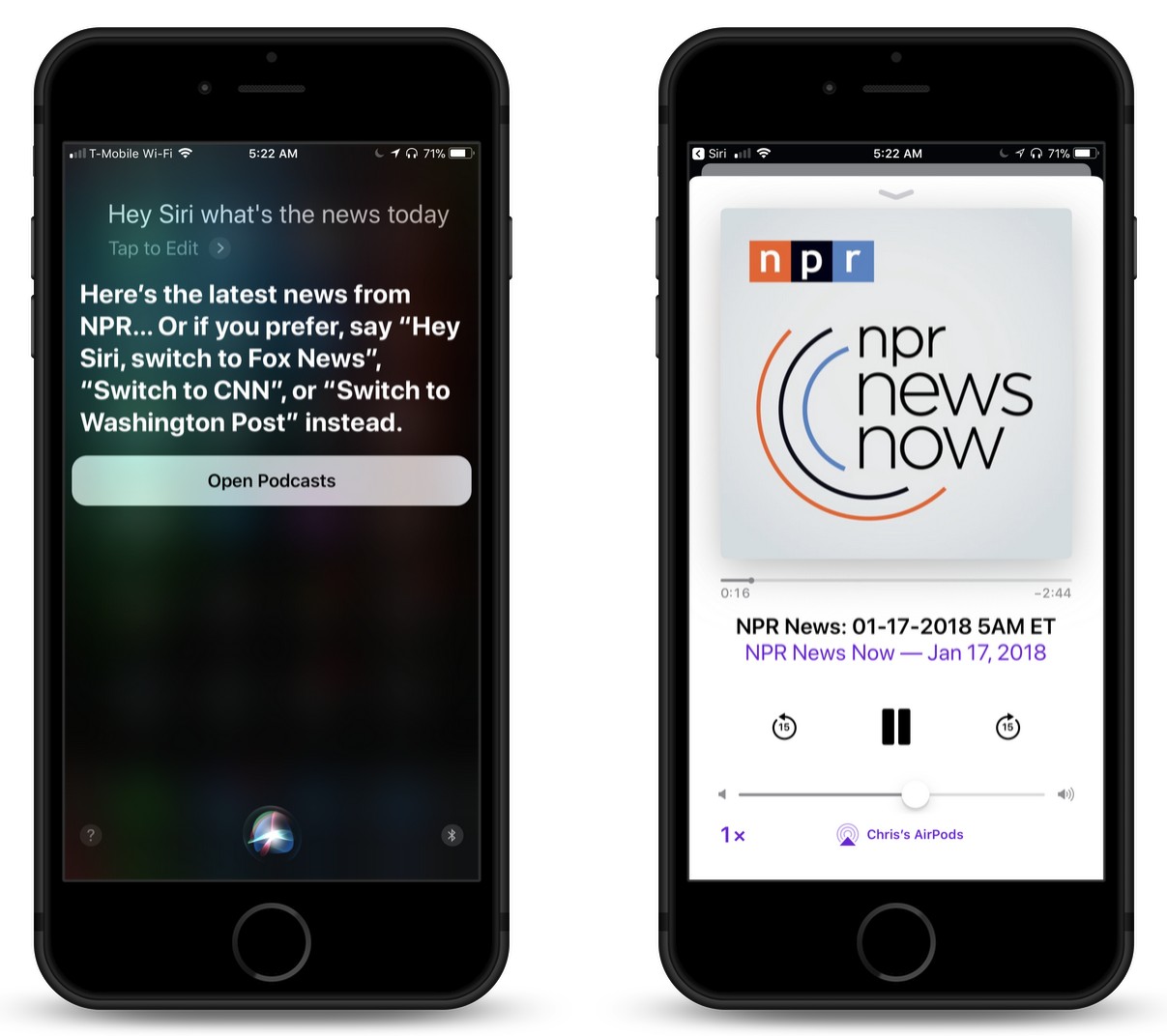 The new feature, which likely was developed primarily for use with Apple’s upcoming HomePod speaker. The feature is easily activated when using “Hey Siri,” or when accessing Siri for news via CarPlay or headphones, such as Apple’s own AirPods, and are not looking at the display.

If Siri is activated using the Home or side button on your device, and you then ask about the news, Siri will still provide the usual text-based news headlines.

If you haven’t seen (heard) this feature on your iOS 11.2 or higher device, be patient, the feature is rolling out to users.