Apple on Thursday seeded the first beta of watchOS 4.3 to developers. The beta brings back the ability to browse and control playback of a connected iPhone’s music catalog from the Apple Watch. The browsing feature was removed from watchOS last year. 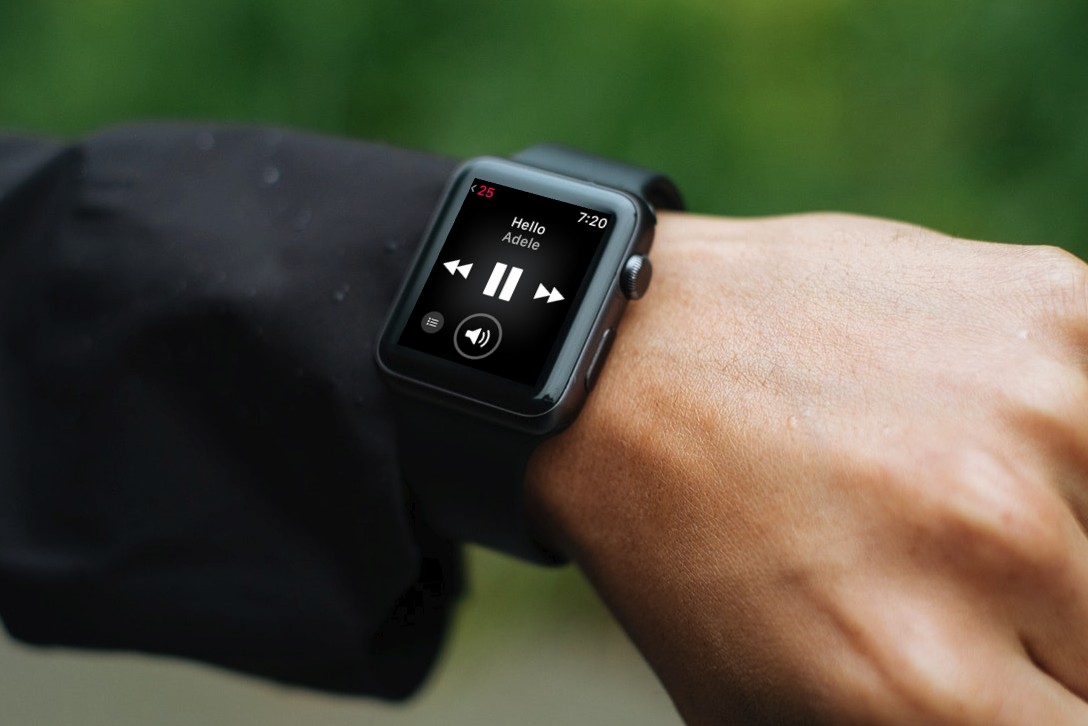 AppleInsider reports the new beta operating system brings back all of the media controls that were done away with with watchOS 4, including the “love” and “dislike” controls, the ability to delete tracks from a connected library and the ability to route audio to AirPlay devices.

The new watchOS 4.3 beta also introduces support for Nightstand mode while the Apple Watch is in portrait orientation. It also includes a new charging animation, and adds Activity information to the Siri watch face. (Via MacRumors)

Registered developers can install the 4.3 beta configuration profile from the Apple Developer Center. The new watchOS beta can then be downloaded to the Apple Watch via the Apple Watch app on the iPhone by going to “General” -> “Software Update.”