Don’t call it a paradigm shift unless it’s truly revolutionary to our day-to-day lives.

While we own more display screens than ever before, the convergence of connected devices is happening fast. Your AirPods integrate into you iPhone quite nicely. The HomePod, being the next-level extension of your screens, is here to ultimately give you more freedom while you’re expressing wants and needs though just voice. What is coming next? Think of Apple Glasses (see all images below) as a more efficient screen to your iPhone, only this one is naturally closer to your brain to see through. Because how many times do you really point your iPhone on the street to use the AR apps – It’s not intuitive, rather it’s distracting. Look at people falling into a ditch while playing Pokémon Go.

The technology and advertising sector already have a name for your smartphone. It’s sometimes dubbed “the second brain.” The goal is just to move it closer to your primary brain. With much emphasis on augmented reality (AR) lately, we’re almost certain that Apple’s headwear product will be nothing short of extraordinary. At the end of the day, the design behemoth has to compete with such competitors as Microsoft HoloLens or Google Glass. 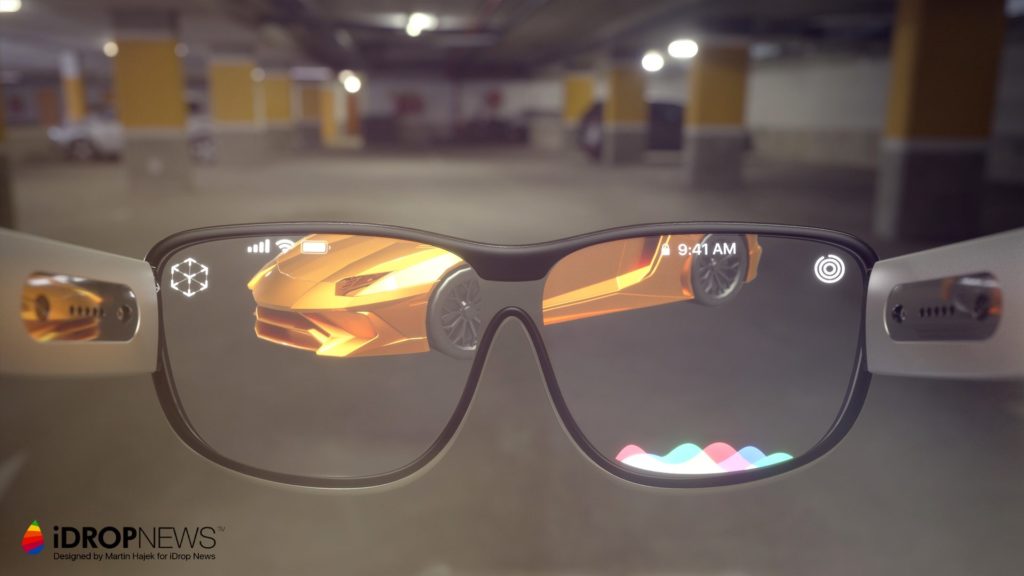 While you might think that Google Glass was a flop, maybe there was a different reason for pulling the product off the market. “The world, as it stood five years ago, as well as Google was not quite ready to deal with everything this product would have to address.” Think what you might, Google Glass surly set expectations for features and quality. Most importantly, it opened people’s eyes to see potential benefits of mixed-reality glasses.

On the other hand, Microsoft’s HoloLens is a specialized designer tool that costs significantly more money. It’s being used daily by architects, designers, and other professionals – and it’s amazing! If you haven’t seen HoloLens in action, check their official website.

Microsoft was able to prove that there are markets for hardware of this type. Apple just needs to expand on the use cases to eventually capture the whole consumer market. And there is nothing Apple does better than just that.

This week iDrop News released what Apple Glasses could look like. This series of renders combines style and tech that could get acceptance from a large consumer market. What we’ve seen before on the internet looked either too dorky or too futuristic. The balance of soft features makes it look almost like high-fashion brand sunglasses. Scroll down to see all images. 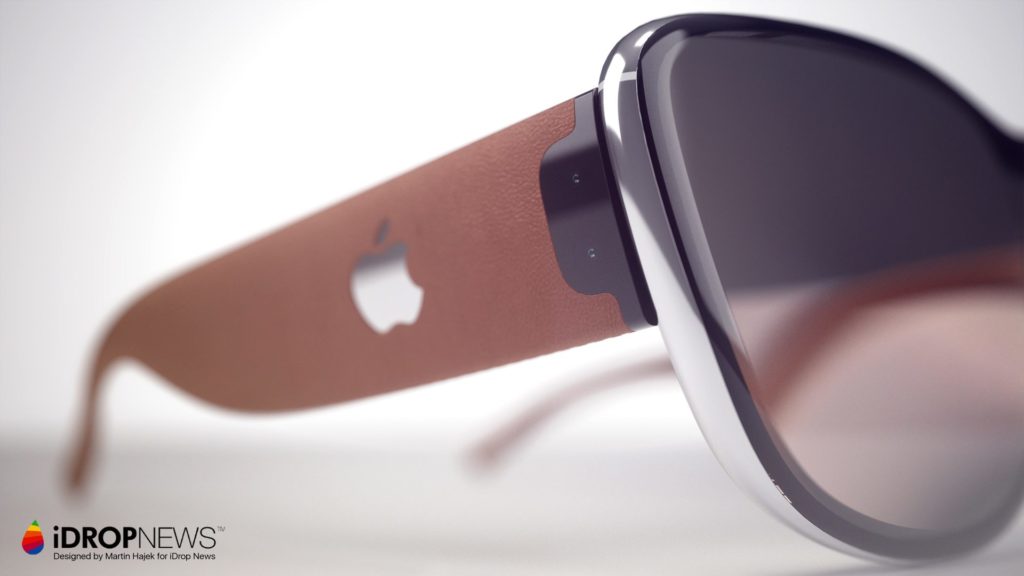 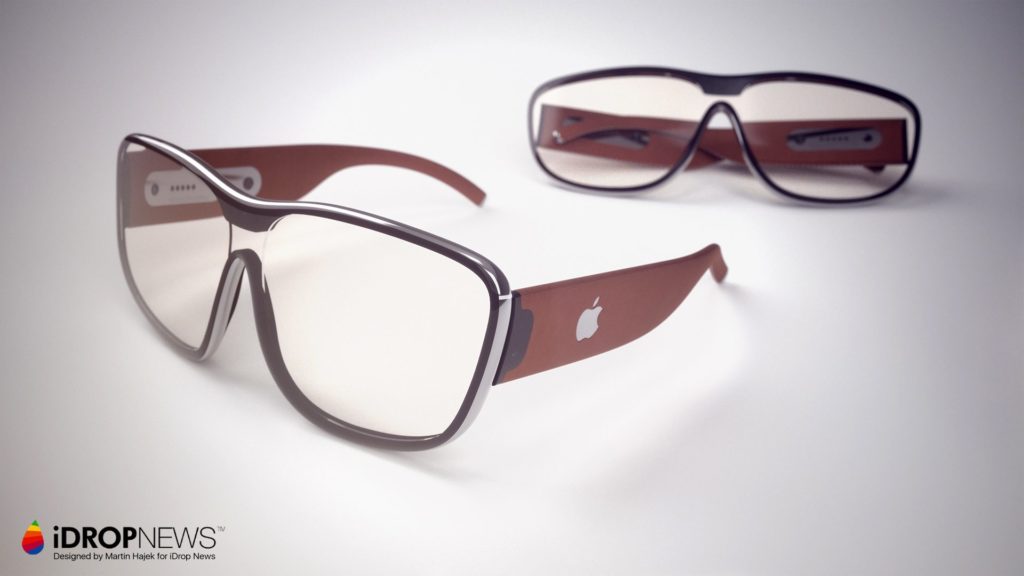 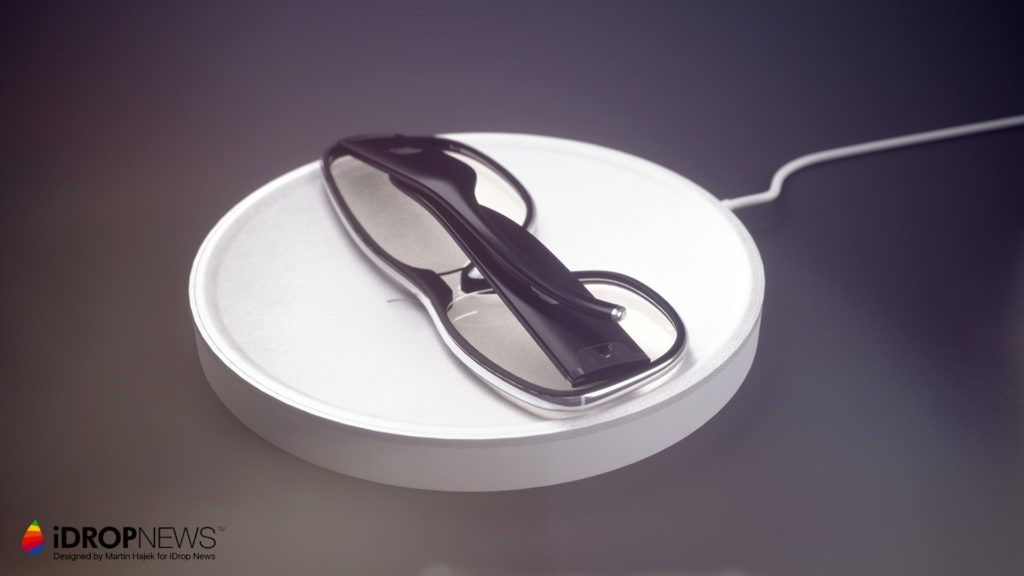 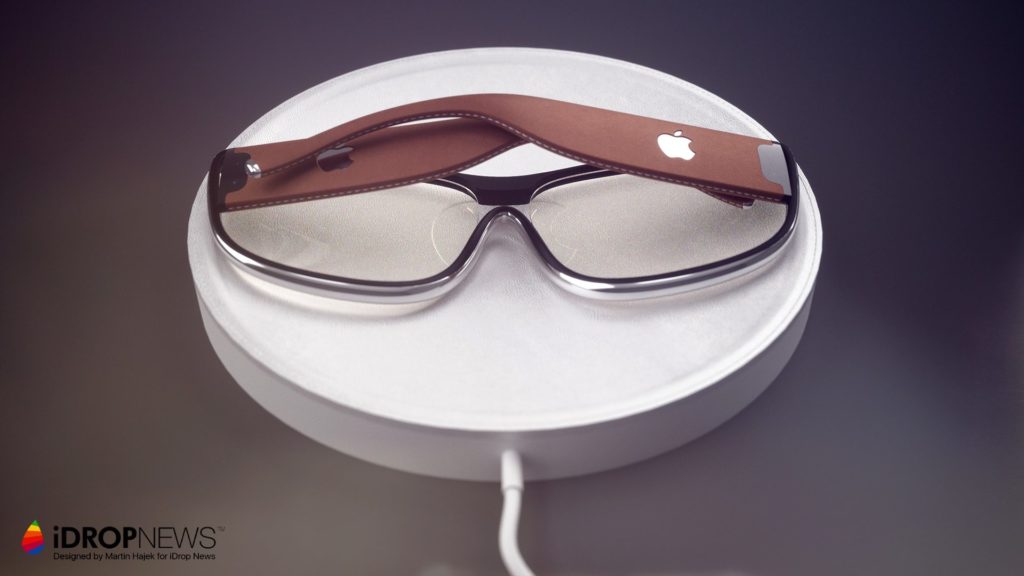 Read Next: This ‘iPhone XI’ Might Be the 2018 Replacement for iPhone X 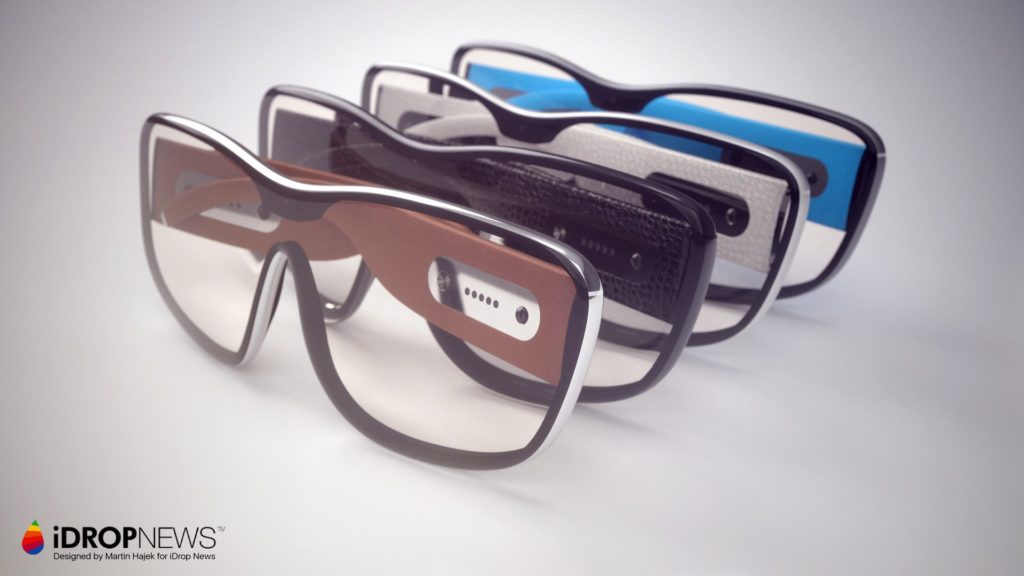 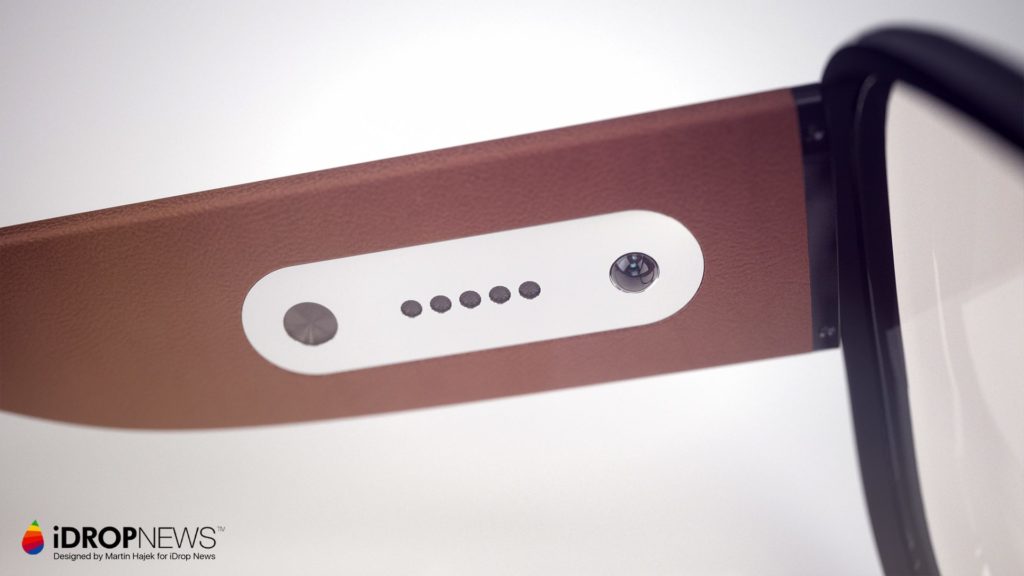 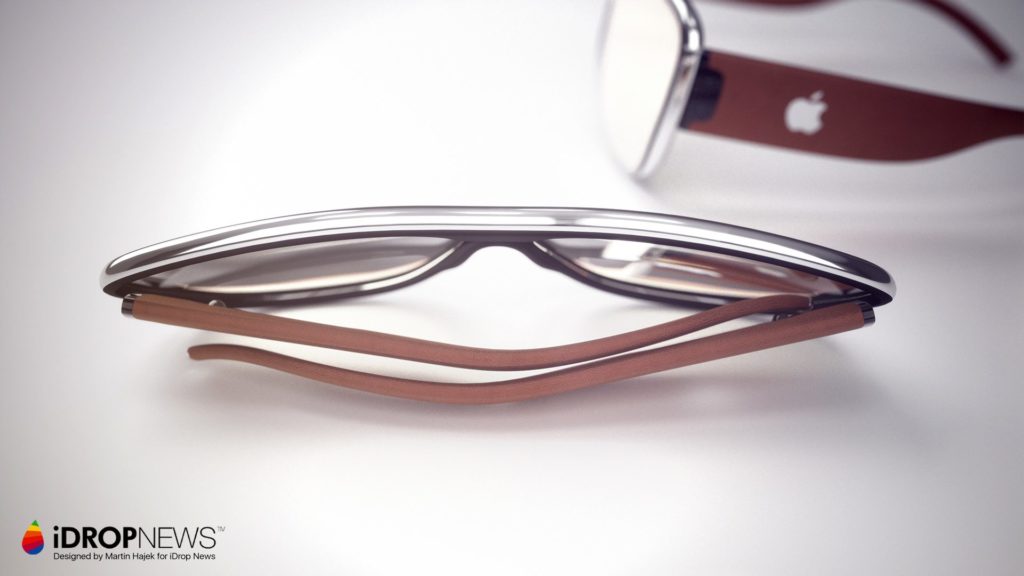 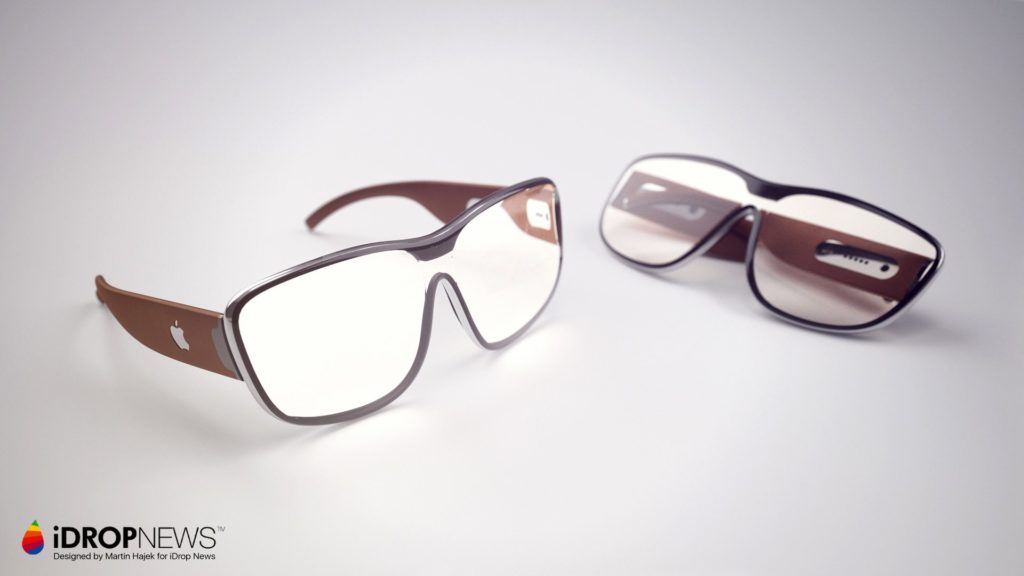