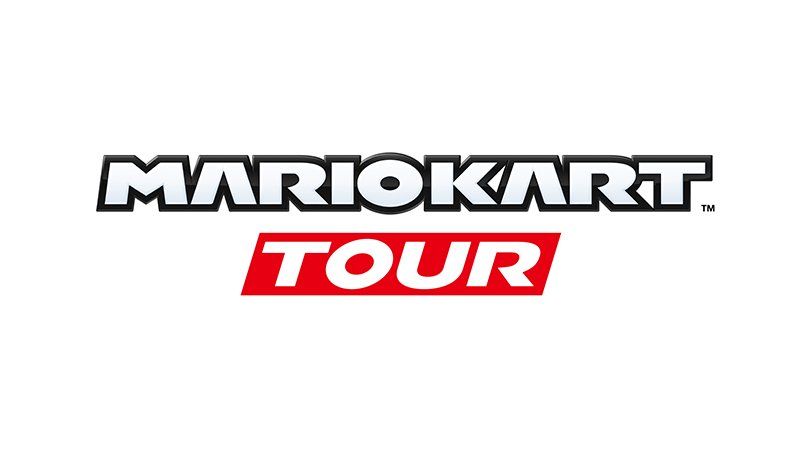 The detail was uncovered by the Wall Street Journal’s Takashi Mochizuki. The term “free-to-start” has also been applied to some of Nintendo’s other smartphone games, such as “Animal Crossing: Pocket Camp.”

“Free-to-start” implies some of the game’s content can only be unlocked with an in-app purchase of some sort. For example, while a limited number of race tracks, cars, characters, and other items might be immediately available at the start of the game, others might only be available for a cash purchase.

Although some players have accused developers of “free-to-play” games of instead making “pay-to-win” games that require players to speed their advance through a game, it has become increasingly popular among mobile developers as they find it a more reliable revenue stream than convincing gamers to pay for a game upfront.