Giannandrea will run Apple’s overall “machine learning and A.I. strategy,” and will report directly to the company’s CEO Tim Cook. 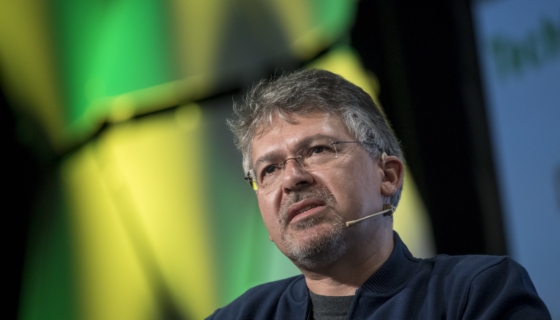 In an email sent out to employees and obtained by The New York Times, Cook had high praise for Giannandrea. “John shares our commitment to privacy and our thoughtful approach as we make computers even smarter and more personal,” he said. “Our technology must be infused with the values we all hold dear.”

The move comes in the wake of criticism Apple has faced for Siri, it’s virtual personal assistant built into the company’s iOS, Mac, Apple TV, and HomePod lineup. Apple has faced criticism for Siri’s perceived shortcomings when compared to competing virtual assistants from Amazon, Google, and Microsoft.

Giannandrea, when he was a senior vice president at Google, led the drive to integrate artificial intelligence through Google’s products, such as internet search, Gmail, and Google Assistant.

Giannandrea spent 10 years at Google, after joining the company as a part of Google’s acquisition of Metaweb, a startup where he worked as a chief technology officer.