Apple on Wednesday released Safari Technology Preview 53, a new version of their experimental web browser, first released in March 2016. The browser allows developers and other interested parties to test features that may debut in future release versions of Safari. 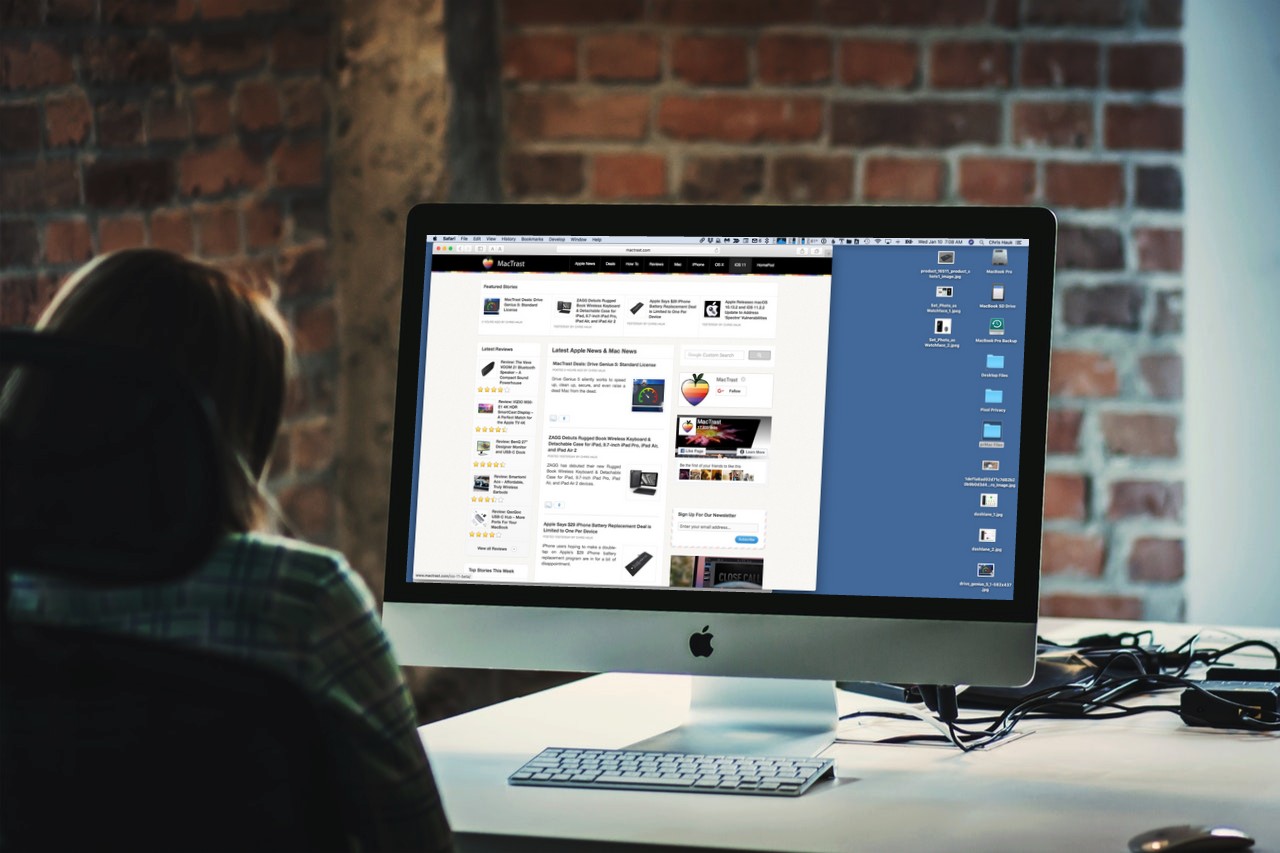 Users can either download the update from the Safari Technology Preview website, or if they already have the browser installed, they can download it via the Mac App Store. Full release notes for the update are available on the same website.

While the preview is intended for use by developers and advanced users, in order to provide Apple with feedback on the development of the Safari browser, it can be run side-by-side with the release version of Safari. The app doesn’t require a developer account to download and install. For more information, visit the Safari Technology Preview website.