WWDC is scheduled to take place June 4-8, and as every year, we can’t wait for the new version of Apple’s mobile operating system, likely called iOS 12. New features might be sporadic after Tim Cook announced that Apple’s major focus is on improving stability and debugging of the current platform. But it’s OK to dream big and shoot for the stars. If you fall short, you might just hit the moon. With this mindset, iUpdateOS released a well-designed concept of what users wish for most.

Play the video below or scroll down to see the proposed iOS 12 features in this post. 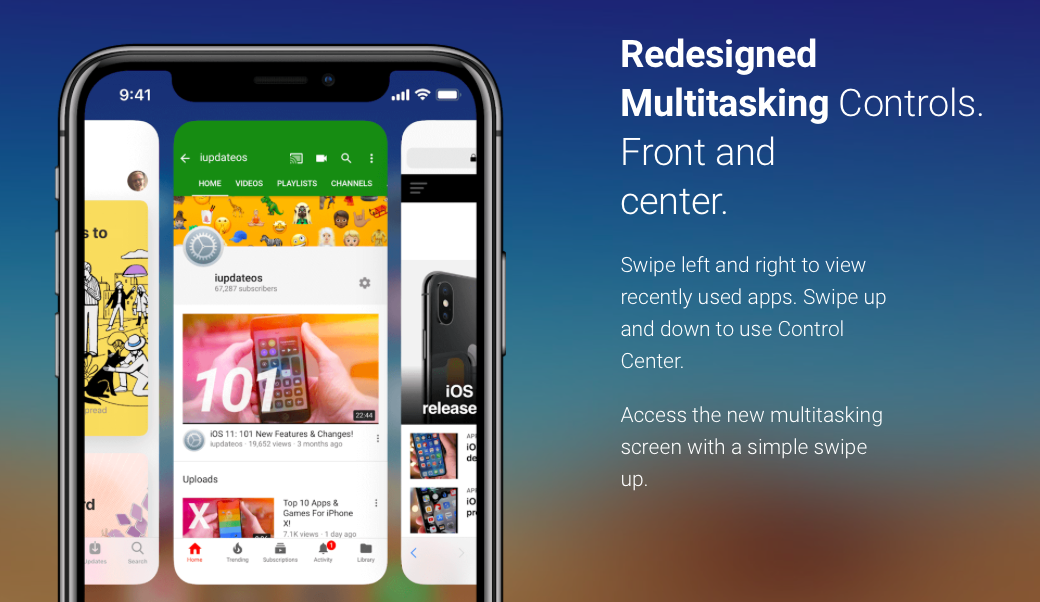 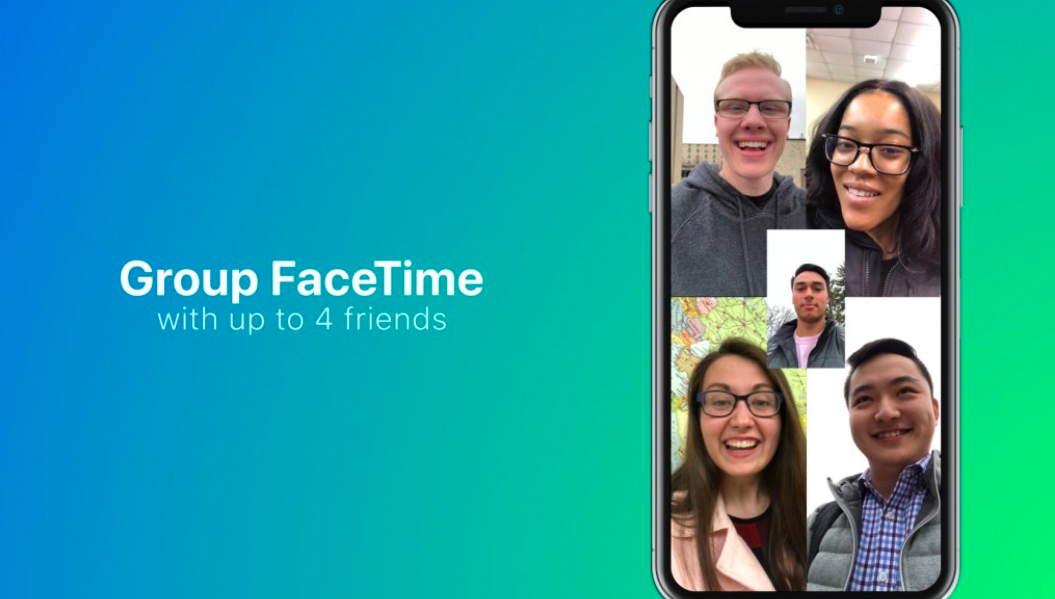 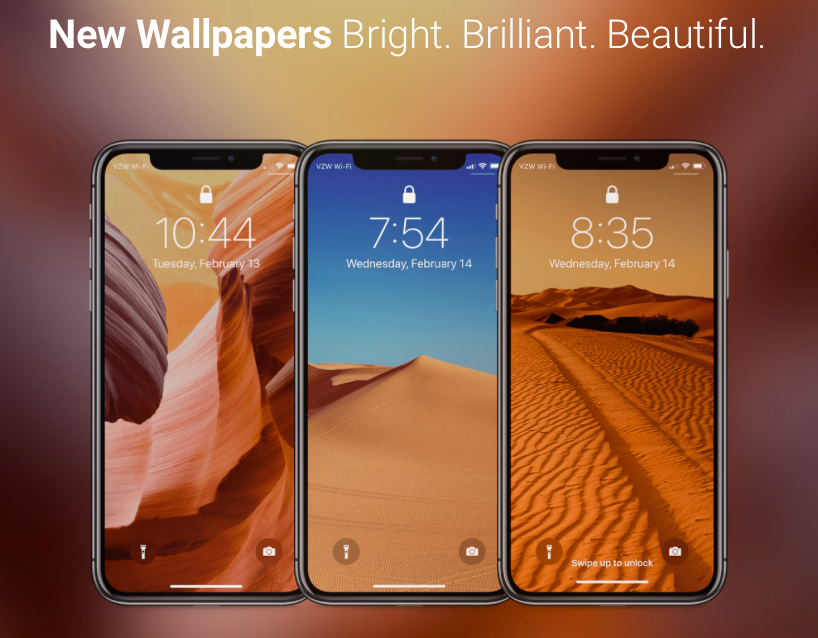 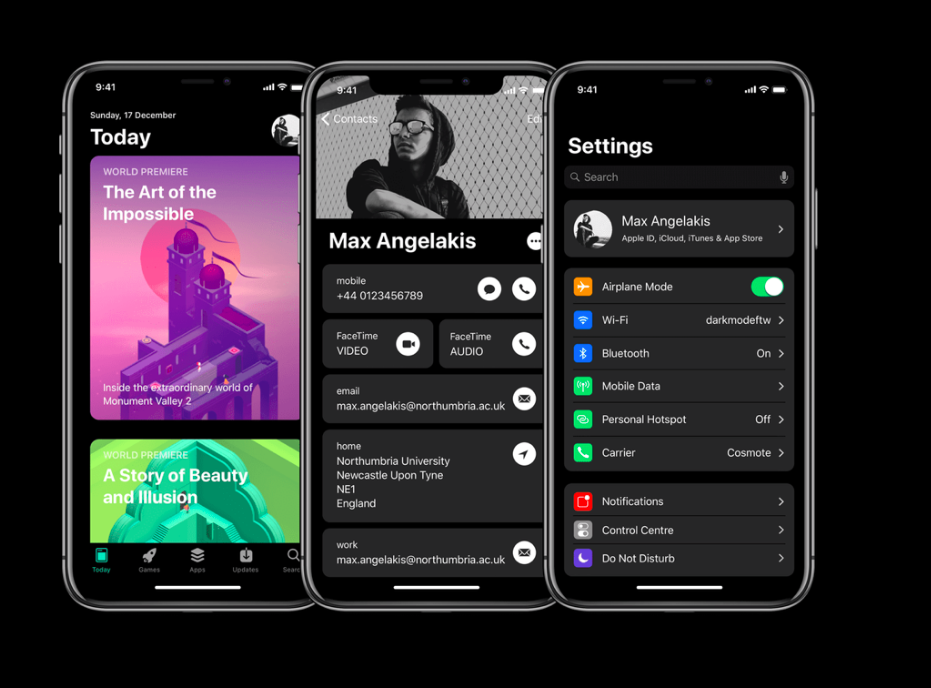 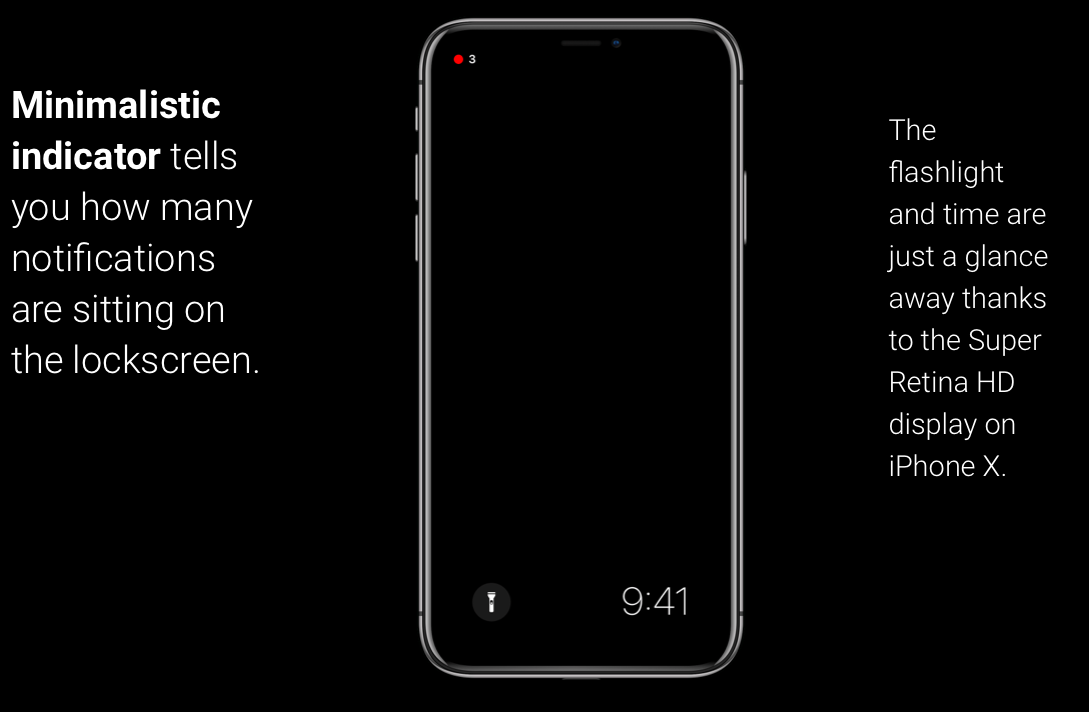 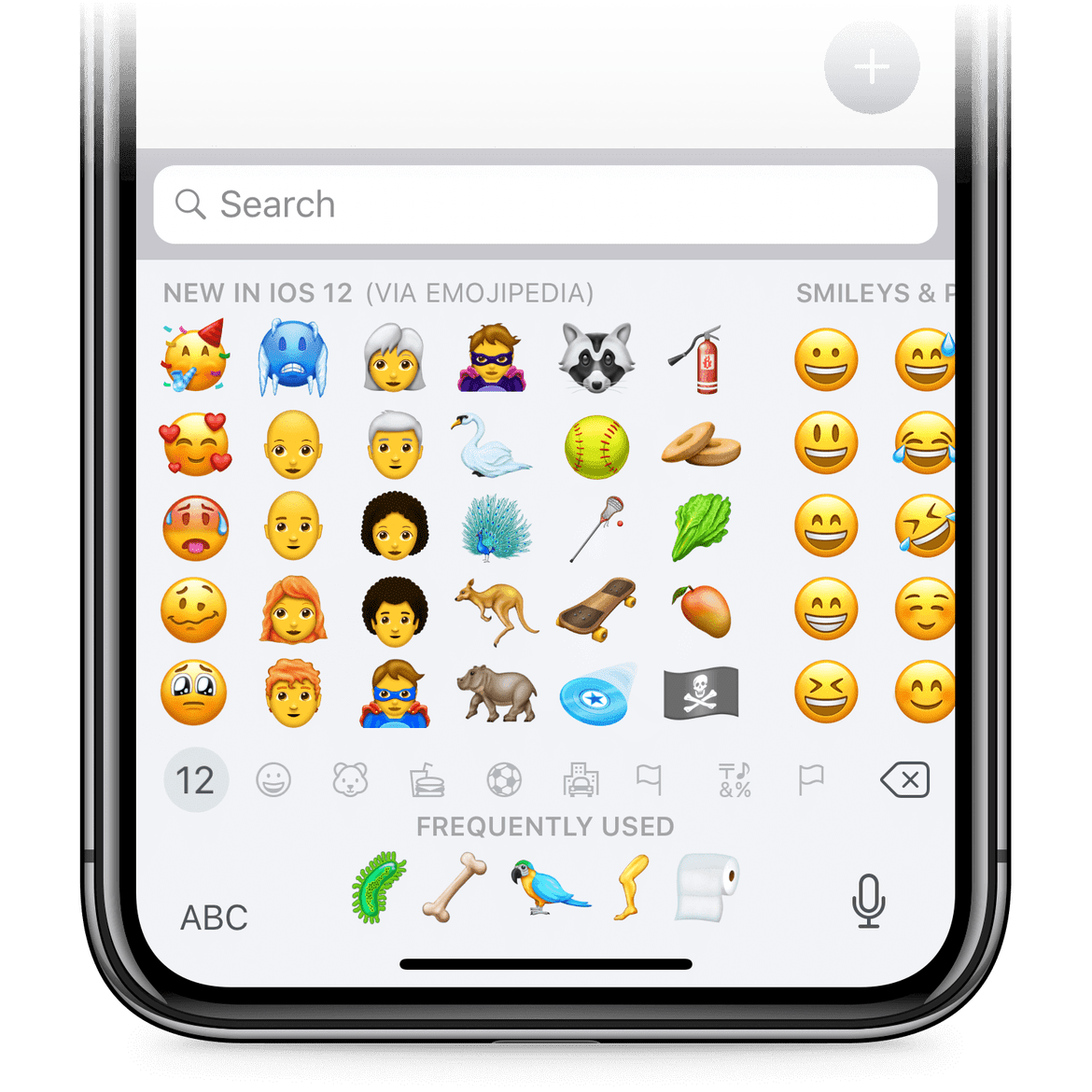 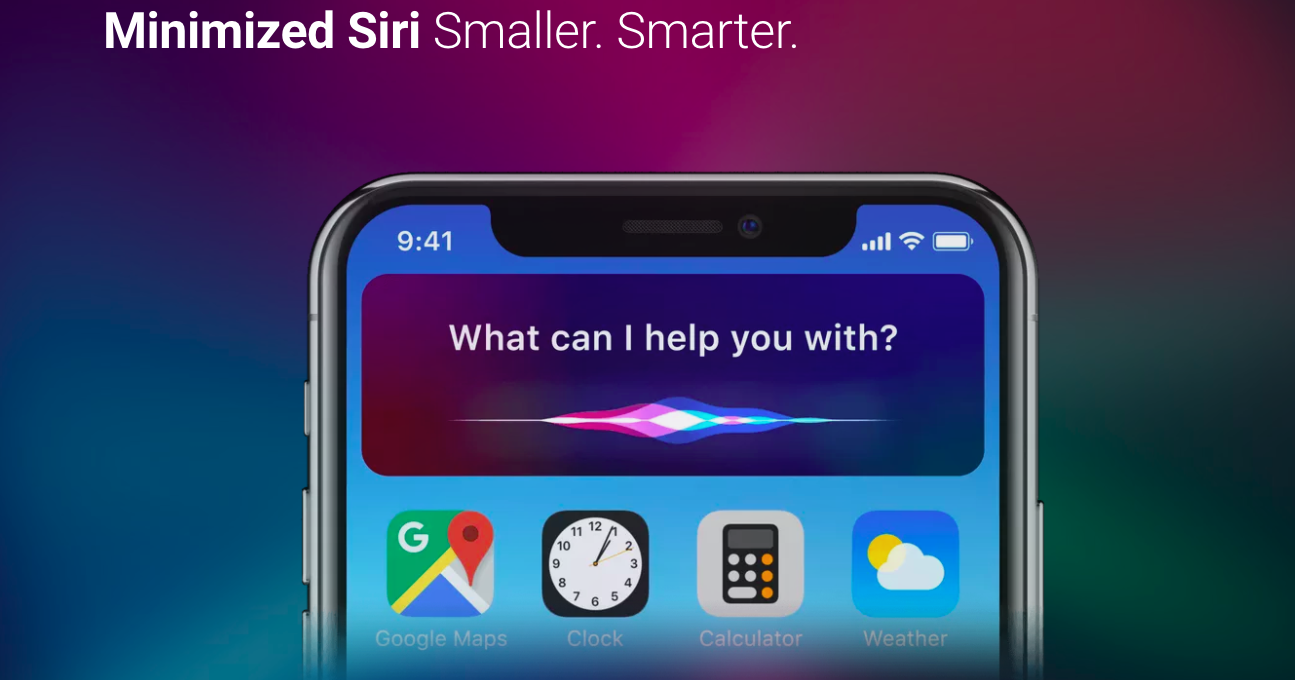 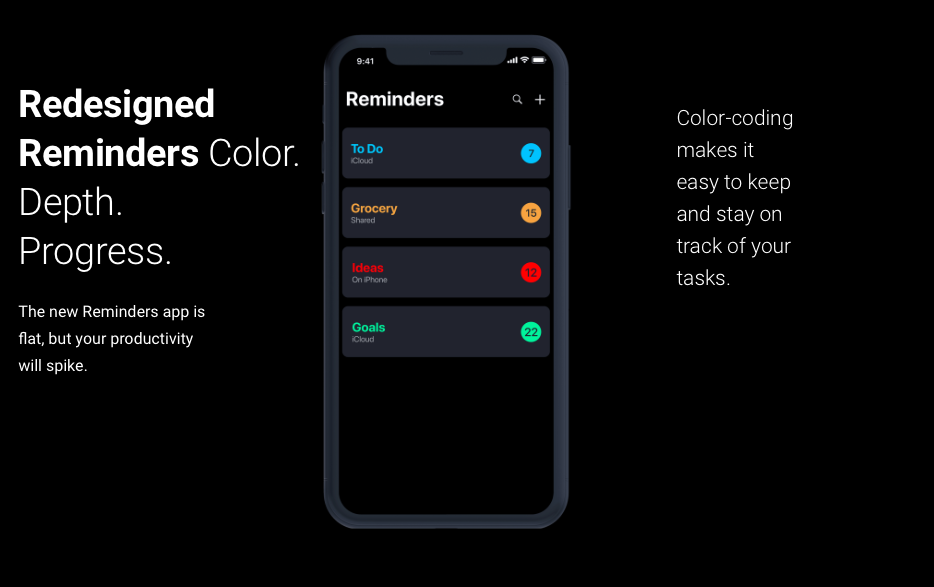 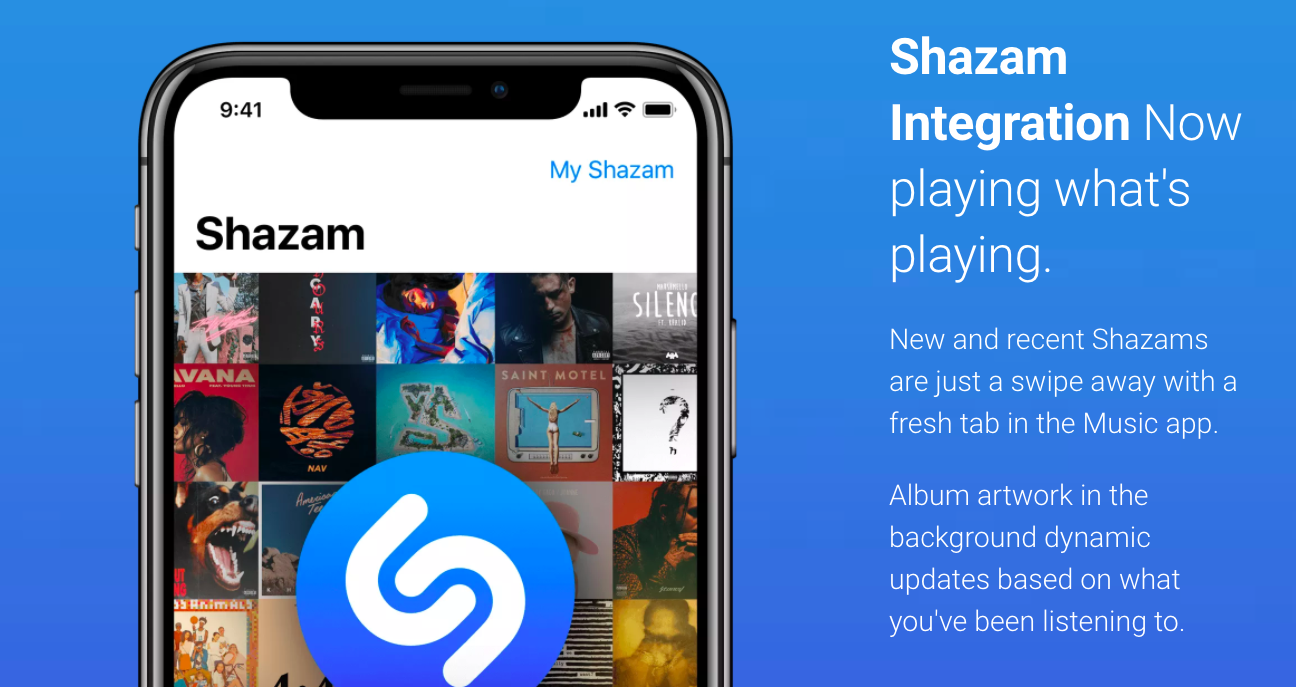 Does this concept show all features you’d like to see? Please let us know in the comments below.