Hulu on Wednesday announced several new features that are on the way to web and mobile app viewers.

We know your mobile phone is the most personal device you own. It goes with you virtually everywhere you go and we know it’s how you watch TV when you’re away from your big screen. In fact, we’ve seen that Hulu viewers are taking their TV with them more often these days: Our viewers are watching 84% more hours of programming a month on their phones compared to last year. We also know that your laptop is the other screen that travels with you when you’re on-the-go. To enhance both your mobile and Web experiences, we’re rolling out a handful of features that will get you to the programming you love more quickly, give you more control over your recommendations and let you share your TV moments when you’re away.

The streaming service’s Live TV guide, already available on Apple TV, Xbox One, Amazon Fire TV, and Nintendo Switch devices will be coming to iOS and Android devices next week. The new feature will allow viewers to access live TV with fewer taps, quickly see what’s on, and what’s coming up. 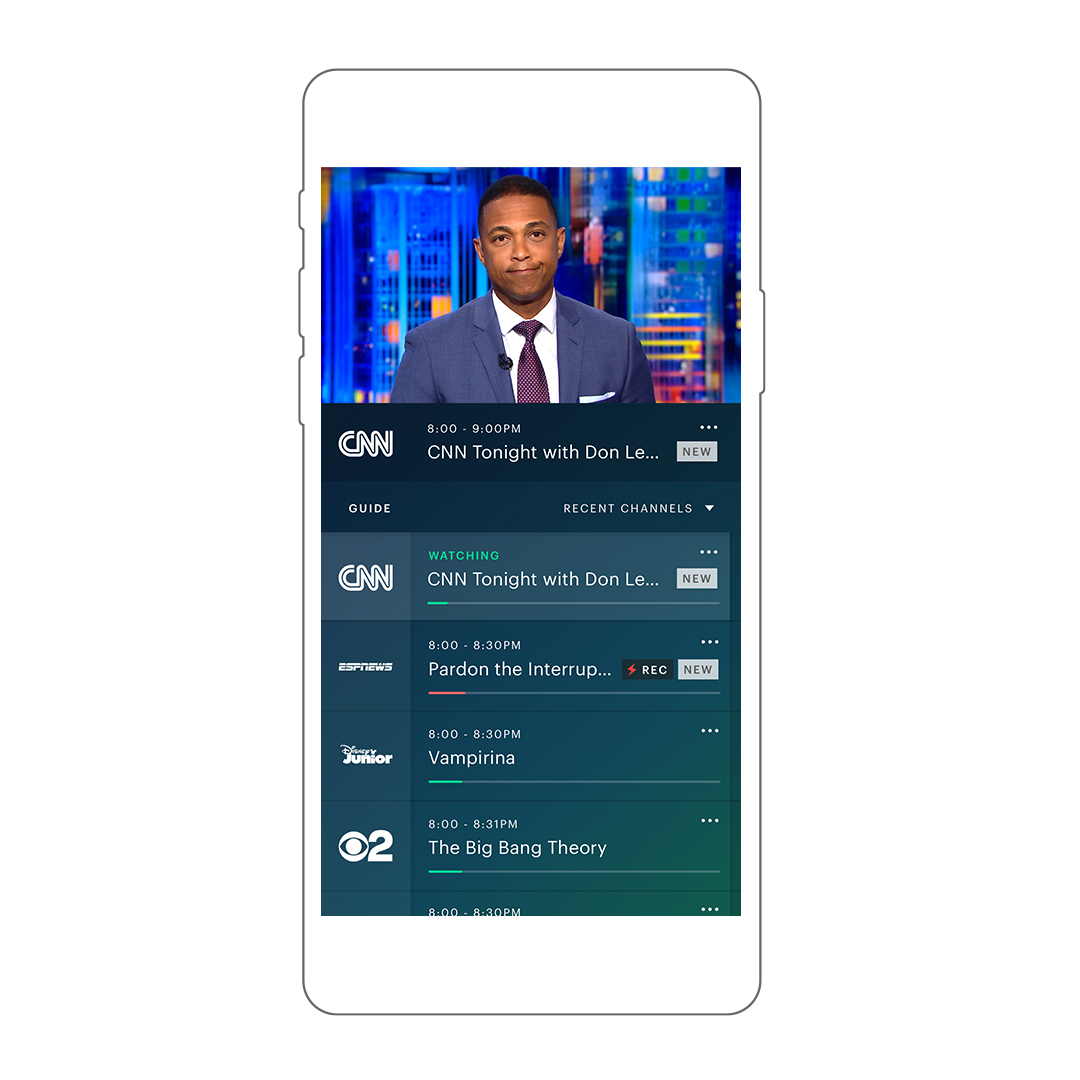 iOS and Android devices will also gain a portrait player to allow viewers to see what’s on and switch between channels without being in landscape mode. While viewing on-demand content, the app will offer recommendations on what to watch next when in portrait mode.

The Watch History feature will now include “Stop Suggesting” and “Remove” options to allow users to tailor the recommendation system to their tastes.

HDMI support will be available in the iOS app to allow connecting your iPhone to a television via a Lightning-to-HDMI adapter.

Beginning next week, live TV subscribers will all have access to the new Hulu experience for Web – at http://new.hulu.com. Additional subscribers will start seeing the new hulu.com throughout the summer.