With the release of tvOS 12, the Apple TV 4K set top box will be the only streaming player to be both Dolby Vision and Dolby Atmos certified, ensuring a cinematic experience of 4K HDR visuals and immersive sound that flows all around in three-dimensional space.

This fall, iTunes will offer Dolby Atmos-supported movies anywhere, and the titles will also include Dolby Atmos audio for free.

Apple also announced that the number 2 cable company in the U.S., Charter will begin offering the Apple TV 4K to their customers later this year. The device will give Charter customers access to live channels and on-demand programs via a new Spectrum TV app on the Apple TV. The new system will be similar to that offered by DirecTV NOW.

With tvOS 12, Apple TV will offer zero sign-in for authenticating app access. The Apple TV will detect the user’s broadband provider and automatically sign them in to all video apps available through their cable subscription. The zero-sign in feature will initially be limited to Charter, but will expand to other providers in the future. 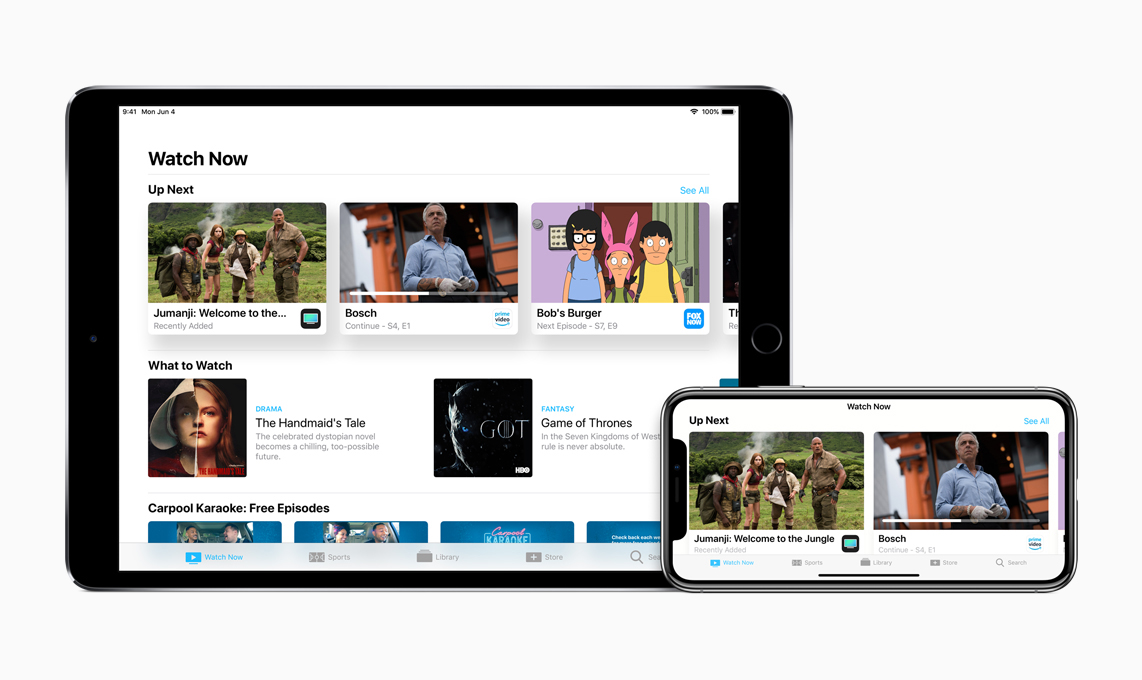 Apple, in collaboration with the International Space Station National Lab and the Center for the Advancement of Science in Space, unveiled brand new 4K HDR aerials shot from space by NASA astronauts. Aerial screensavers will also be more interactive, allowing viewers to see the location information and swipe between dozens of beautiful aerials. 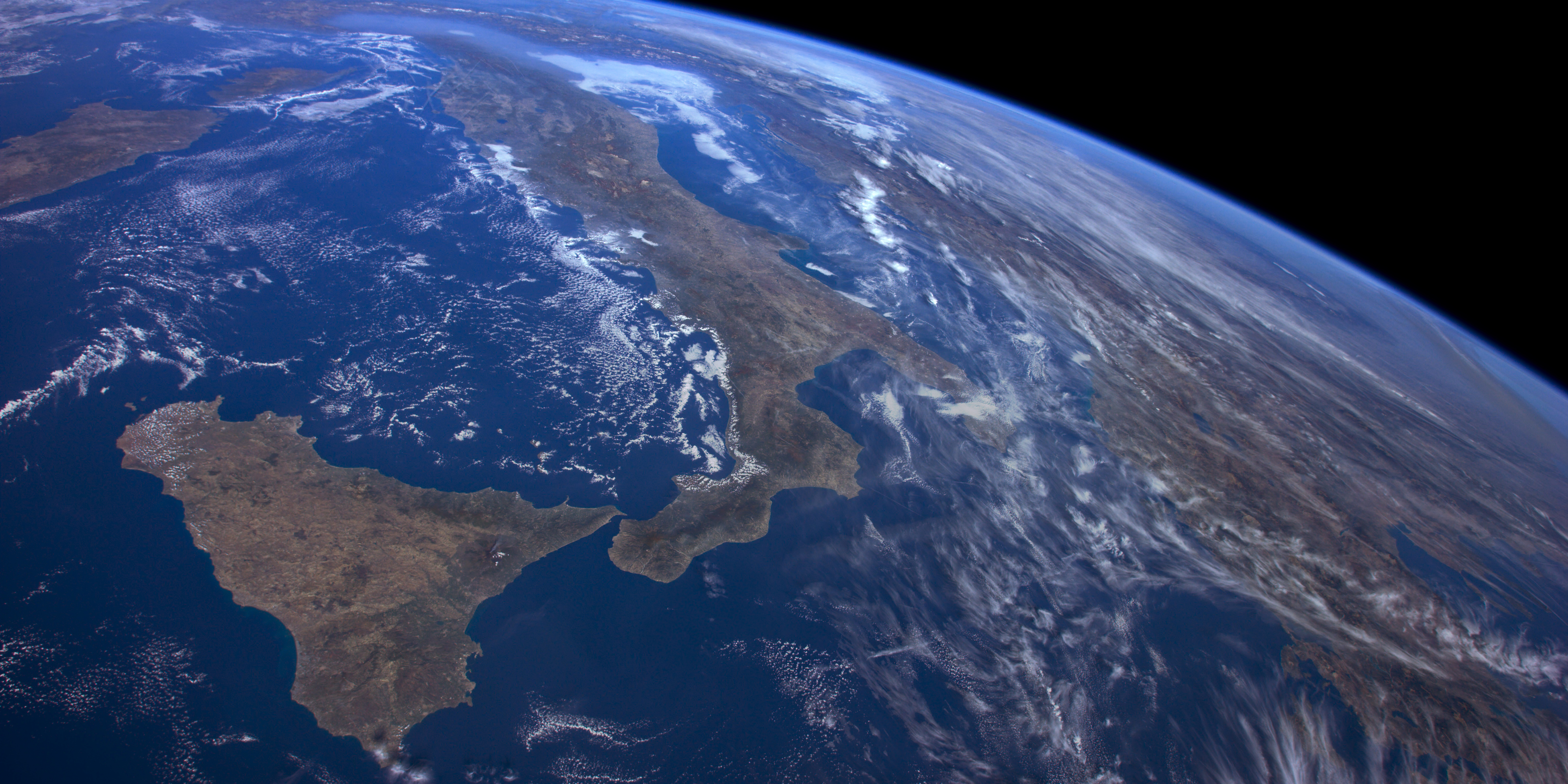 Additional tvOS 12 features for Apple TV 4K and Apple TV 4th generation make it even easier for customers to access the shows and movies they love: 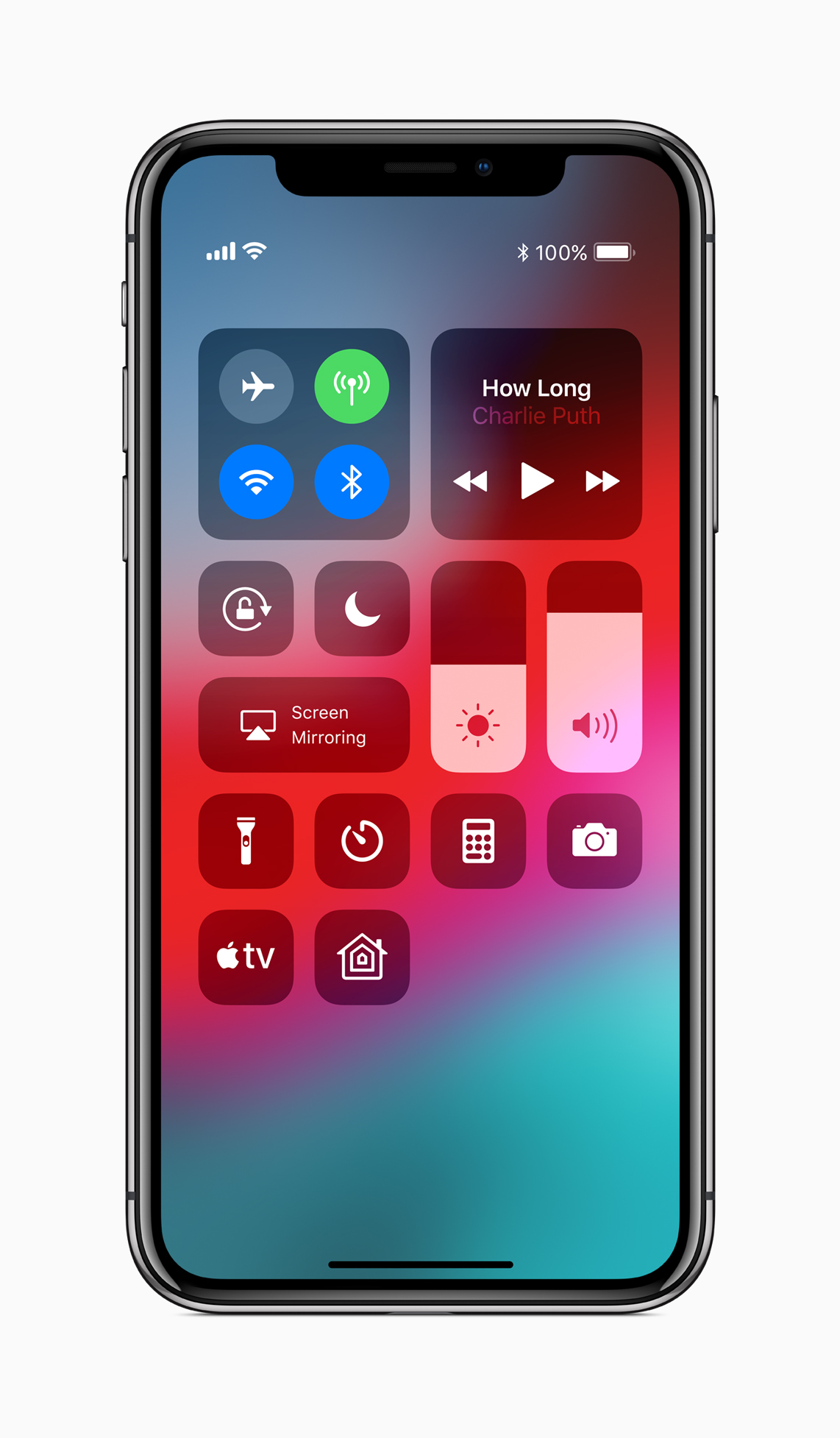 The tvOS developer preview is available for Apple Developer Program members at developer.apple.com starting today. The new tvOS will be available this fall as a free software update for Apple TV 4K and Apple TV 4th generation. For more information, visit apple.com/apple-tv-4K. Features are subject to change. Some features may not be available in all regions or all languages.