The good news is that Apple continues to dominate the market, with a 41% slice of the pie, compared to second-place Fitbit’s 21% share. The bad news is that nearly nine out of ten Apple Watch buyers are opting for the older and cheaper Series 1 Watch over the Series 3. 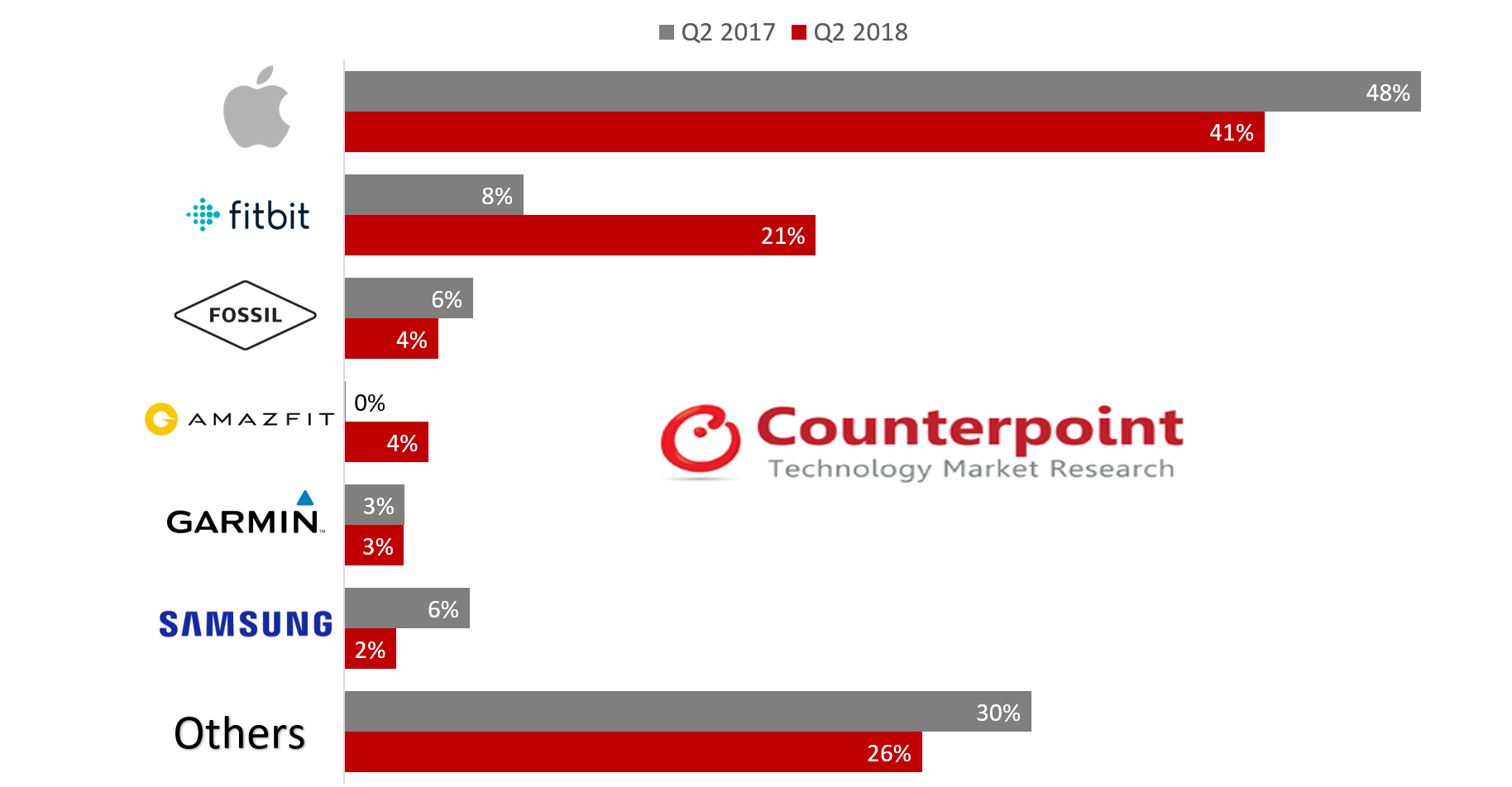 Commenting on the best-selling smartwatch models during the quarter, Research Director, Neil Shah, noted, “Despite initial hype and traction of cellular based Apple Watch Series 3 in the first two quarters, Apple iPhone users are actually choosing the Series 1 as a non-cellular option over Series 3 non-cellular model which is surprising to many industry watchers. This also shows, Apple users are choosing Series 3 preferably if they want to add cellular connectivity, else Series 1 remains the most popular model contributing to almost nine out of ten Apple Watch sold in Q2 2018. While this is great for Apple from an ecosystem perspective, from an ASP perspective it is not the same bump as Apple would expect with newer iPhone models every year. 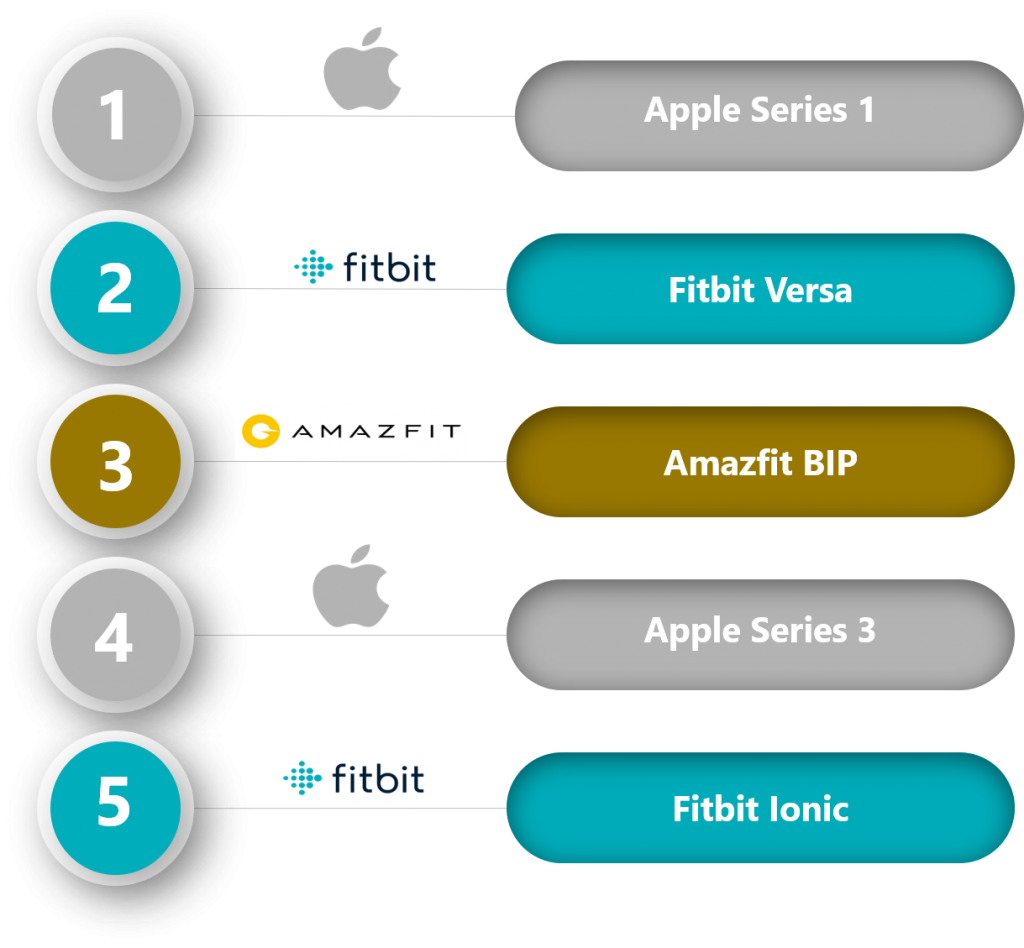 Another piece of less than good news, Apple’s share shrank last quarter, sliding form 48% in Q2 2017, to 41% for the same quarter this year. Fitbit looks to be the main benefactor of Apple’s slide, seeing its own share of the market jump from 8% to 21% over the same period.

It will be interesting to see how the upcoming Apple Watch Series 4 affects the overall market for Apple’s wearables. We saw an early peek at the Series 4 yesterday, and the new Watch will boast an approximately 15% larger screen, making room for a new watch face with up to 8 complications.