The upcoming operating system is compatible with fourth and fifth-generation Apple TV models. The new beta can be downloaded to Apple TV units with the proper profile installed via Xcode.

tvOS 12.1 contains the usual bug fixes and performance enhancements. However, no other changes have been announced. We’ll keep our ear to the ground and stay alert for any updates on what might be included in the beta, and will publish them in this space. 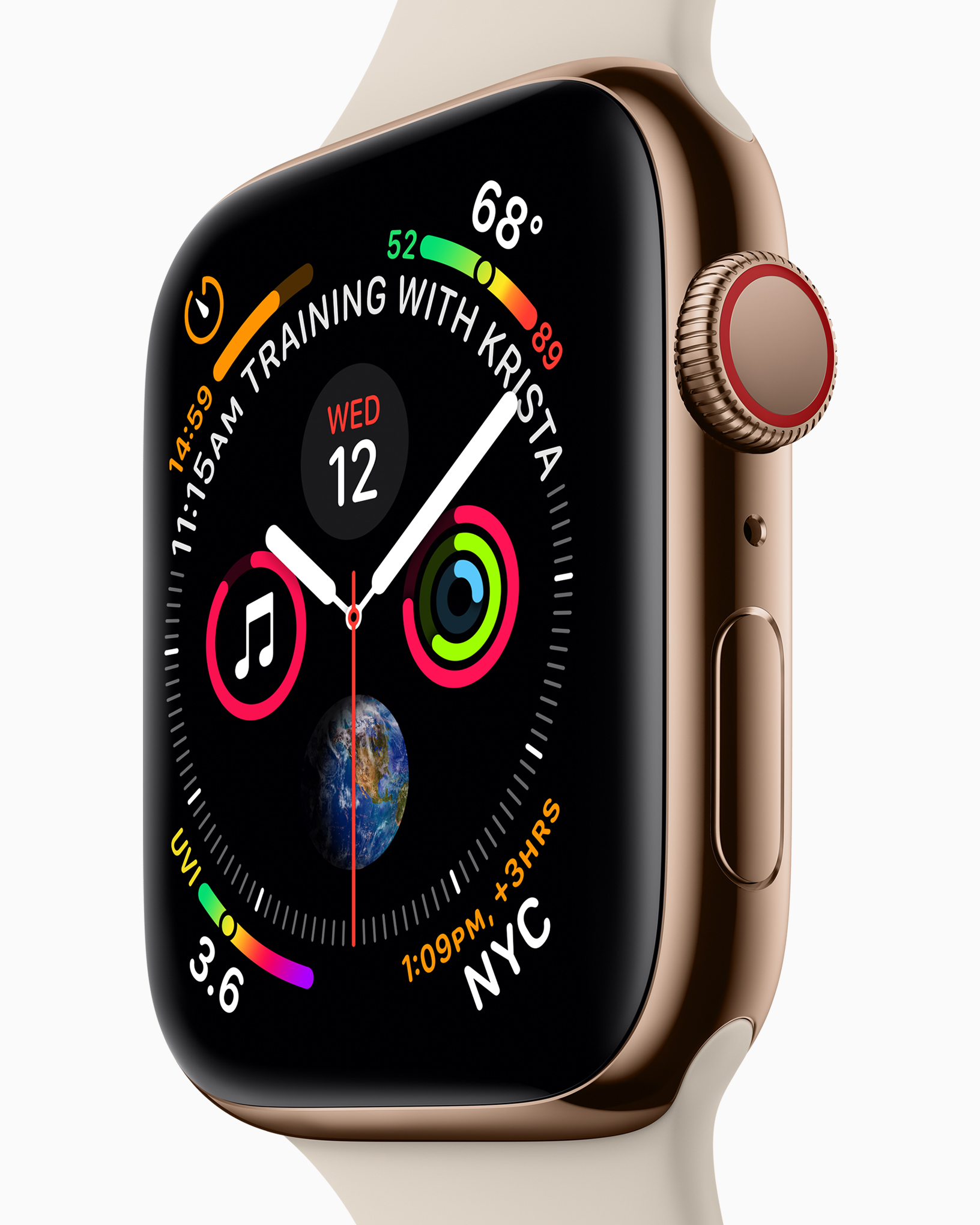 The Apple Watch must have at least 50% battery remaining, and be placed on the charger and be in range of the iPhone. We would recommend strongly that this beta only be installed on devices other than your day-to-day device, as it is an early beta version.

watchOS 5.1 offers support for Group FaceTime, allowing calls to be answered in an audio-only mode on the Apple Watch, to chat with up to 32 people at one time.