The release of iOS 12 saw the debut of the new Siri Shortcuts feature that is designed to allow users to create automated processes using both first and third-party apps.

App developers continue to add Siri Shortcuts support to their apps, and on Thursday, Apple showcased several of these apps.

Top apps are integrating Siri Shortcuts, making favorite apps even easier to use with a simple tap or by asking Siri. Now available with iOS 12, shortcuts use powerful on-device intelligence to help users get things done faster, whether it’s commuting, being more productive, staying healthy, and more. Here are some top apps that now offer Siri Shortcuts.

Highlighted apps include the following (via Apple):

Siri will suggest simple, useful shortcuts right when needed on the Lock screen or in Search, based on how customers use their devices. Tap the “Add to Siri” button in apps, or go to “Settings” -> “Siri & Search” to find all shortcuts available from your installed apps and to set a personal phrase to run the shortcuts. 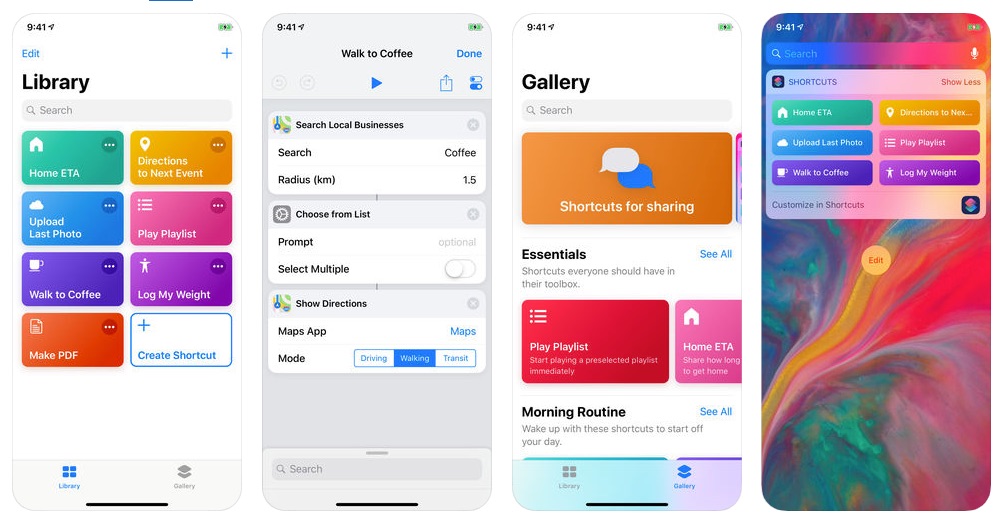 Users can also use the Shortcuts app to create their own multi-step shortcuts using multiple apps.