Apple has raised over $200 million to support the Global Fund for the fight against AIDS via sales of (PRODUCT)RED devices and accessories. The Cupertino firm shared the information on Thursday, in a news release detailing the work (RED) is doing to fight AIDS in Africa.

Since its founding by Bono and Bobby Shriver, (RED) has raised more than $600 million to support the Global Fund to Fight AIDS, Tuberculosis and Malaria, $200 million of which has come from its partnership with Apple, the organization’s largest corporate donor.

Last year, Kenya had 53,000 new cases of HIV. Young women are infected at twice the rate as young men. As high as these numbers seem, they’re a vast improvement from years ago.

Apple has for years sold a wide variety of exclusive (PRODUCT)RED branded merchandise. When a customer purchases a (PRODUCT)RED device or accessory, a portion of the proceeds goes to (RED). The most recent (PRODUCT)RED product is the iPhone XR. 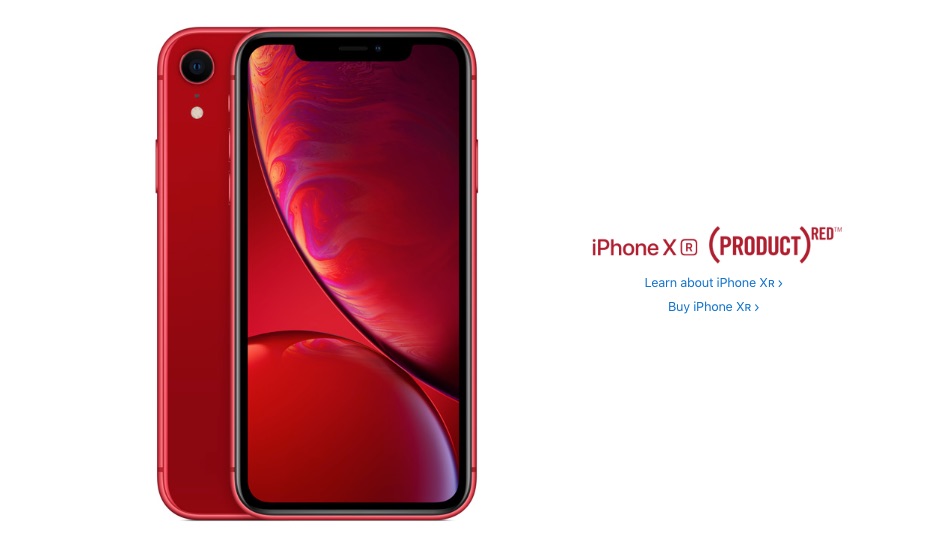 Apple’s news release shared stories of how HIV-positive caregivers in Africa are working to end AIDS in the country. It is well worth a read.

Dotty Nyambok is an HIV Counselor at the Embakasi Health Centre in Nairobi, Kenya. She is halfway through her list of patients when two girls walk into her tent.

Helima, 18, is here because she suspects she’s contracted HIV from her boyfriend, and her friend Winny has come to support her.

Dotty begins a familiar ritual: She unwraps a sterilized needle, pricks Helima’s finger and drops blood onto a test strip. Then she sets the timer. 15:00, 14:59, 14:58…

While they wait, Dotty asks Helima what she thinks will happen if she tests positive. With grim confidence, she answers, she will die.

That’s when Dotty shares something of herself. It’s information she reveals when she senses someone is in desperate need of kindness and hope.

“I’m HIV-positive,” Dotty says. “So when you have HIV you will continue living, because you will take your medication.”

The girls exchange surprised, shy smiles in the tent at Embakasi, a facility whose HIV treatment services have been supported by Apple’s (RED) partnership since 2012.

Apple is planning to participate in a fund raising effort in honor of World AIDS Day, which takes place this Saturday, $1 of every Apple Pay purchase made at an Apple Store, through the Apple Store app, or via the Apple website from December 1 through December 7 will go to (RED)

The Cupertino firm will also turn the Apple logos at many of its stores red to raise AIDS awareness, as it has done in past years.