Apple Pay availability in Belgium is currently limited to customers of BNP Paribas Fortis and its subsidiary brands Fintro and Hello Bank. However, it is possible other banks in the country will offer support for Apple’s payments service in the future.

In Kazakhstan, Eurasian Bank, Halyk Bank, ForteBank, Sberbank, Bank CenterCredit, and ATFBank Mastercard and Visa cardholders can use Apple Pay. Approximately 65% of card terminals in the country already support contactless payments, as banks are working to expand NFC availability in the terminal network. 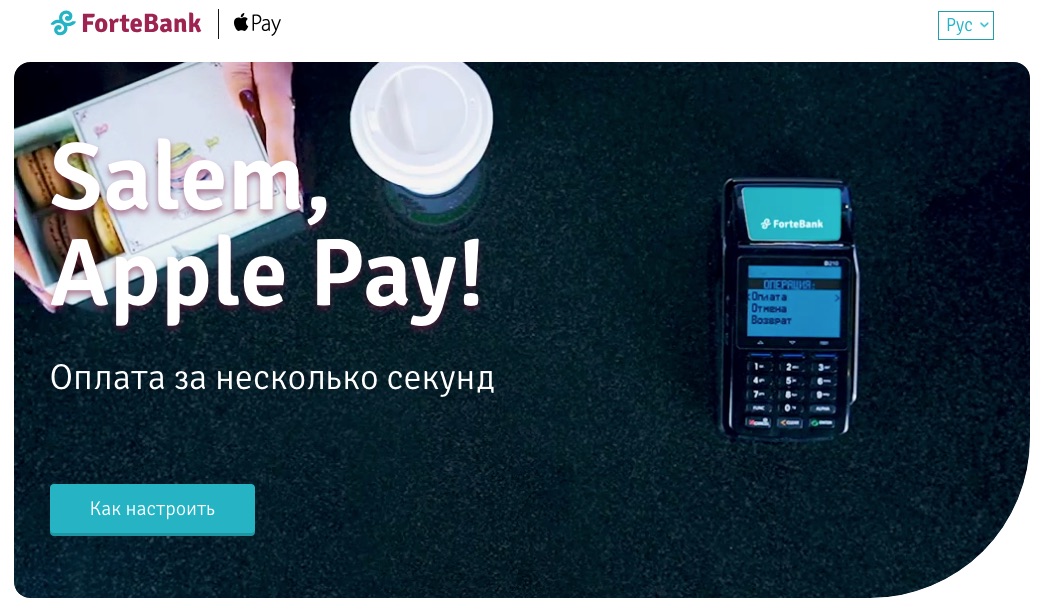 Belgium and Kazakhstan are the 30th and 31st regions where Apple Pay is not officially available. Apple first launched in the United States in October 2014, and has steadily expanded to other countries.

Once Apple Pay arrives in their country, users can add their credit or debit card to the service by doing the following:

For more information about the service, visit the Apple website.