Apple CEO Tim Cook on Tuesday shared on Twitter another story of how the Apple Watch Series 4 alerted a user to atrial fibrillation and a heart beat of 150 bpm, possibly saving the man’s life.

Glad to hear your husband is feeling better, Elissa. Stories like yours inspire us — thanks for letting us know! https://t.co/A7eV4tgS4U

Elisa Lombardo had tweeted to Cook about her husband’s experience with the Apple Watch, a mere two days after he began wearing it. The Watch’s ECG feature detected Lombardo’s husband’s Afib during a period of elevated heart rate. Once warned, the man sought immediate medical assistance.

Doctors discovered a “major blockage” in the man’s arteries, but were able to remedy the issue, and within two days, the patient was feeling better.

Lombardo says her husband had been presented with similar symptoms in the past, but had put off visiting a medical professional to have them checked. 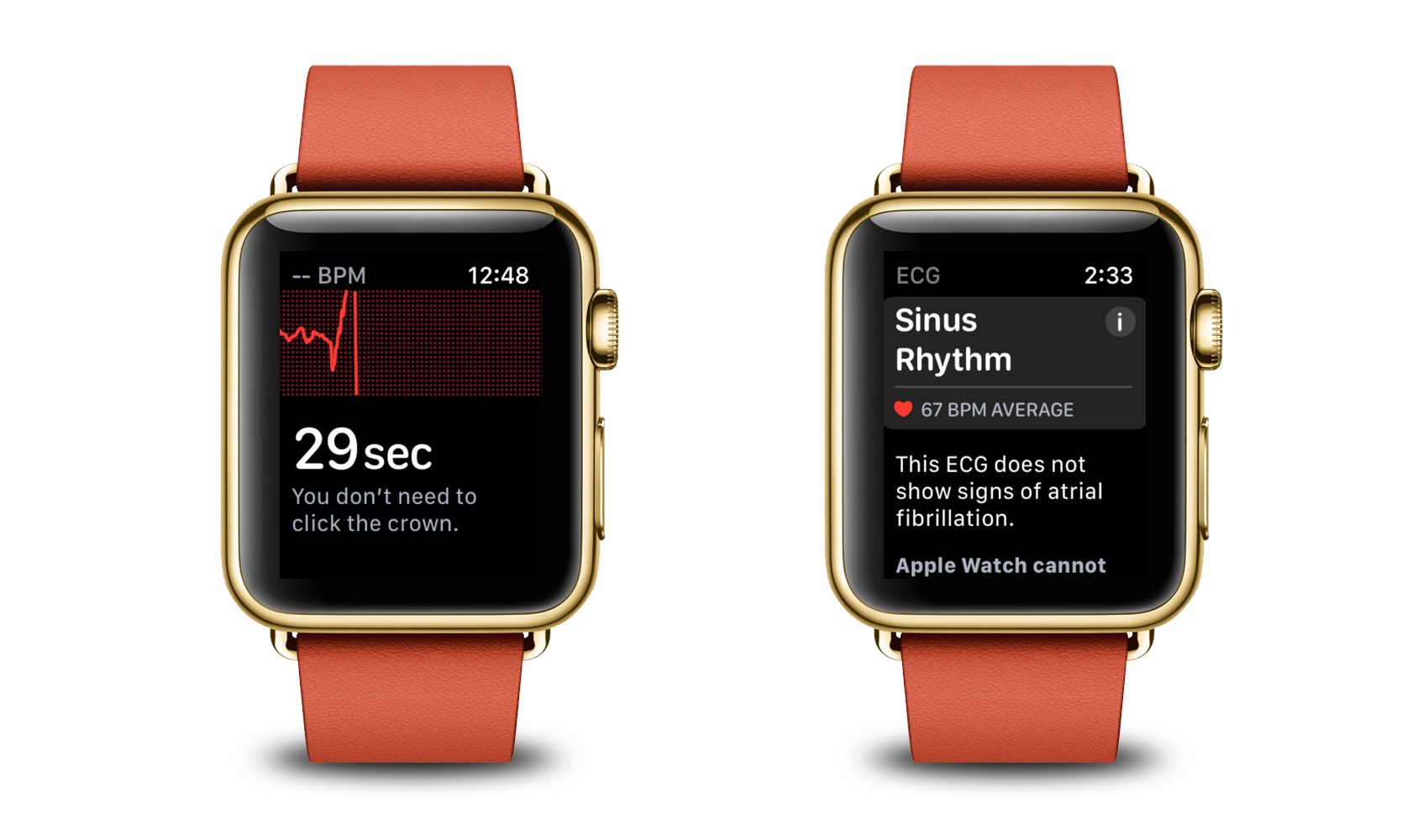 In December, a Reddit user also reported his Apple Watch Series 4 detected an Afib condition, so he visited an immediate care center. After an examination and a full ECG, the Watch’s readings were confirmed.

The attending physician at the clinic told him, “This probably saved you. I read about this last night and thought we would see an upswing this week. I didn’t expect it first thing this morning.”

As a heart patient myself, I cannot stress strongly enough the need to pay attention to indicators such as an Apple’ Watch’s health warning.

As an A-fib patient whose condition had advanced to a point where I needed a pacemaker, I wish I’d had a tool like the Apple Watch Series 4’s ECG feature a few years back. If I had, I might have been able to avoid requiring a pacemaker, along with the extended recovery time.

If your Apple Watch returns an A-fib result following repeated tests, visit your nearest physician immediately. Heart failure is not something to be ignored. The earlier you receive treatment for the condition, the less impact it will have on your health.