Apple on Wednesday posted the first in a new series highlighting students and teachers who are using innovative technology in the classroom. The first article focuses on the Huntington Beach Academy for the Performing Arts (APA) in California, which hosts an annual student-created show called “Playlist.”

This year, 13 vocal students have prepared their own original songs, alongside 24 covers of some of today’s pop music hits.

Cailey Collado, a senior in the Music, Media and Entertainment Technology (MMET) program, takes the stage to run through her original song: “Bleed Red.” As her voice booms over the mic, three stage screens weave a live feed of Collado’s performance and a student-produced music video.

It’s clear these are not just students; they are true musicians.

In the school’s auditorium, students use a Yamaha CL5 digital mixer, and have even rigged it to be portable, monitoring and controlling sound levels around the theater on an iPad Pro. The school also houses a recording studio with a guitar room across the hall, and several other collaborative music creation spaces the students are encouraged to use whenever they feel inspired. 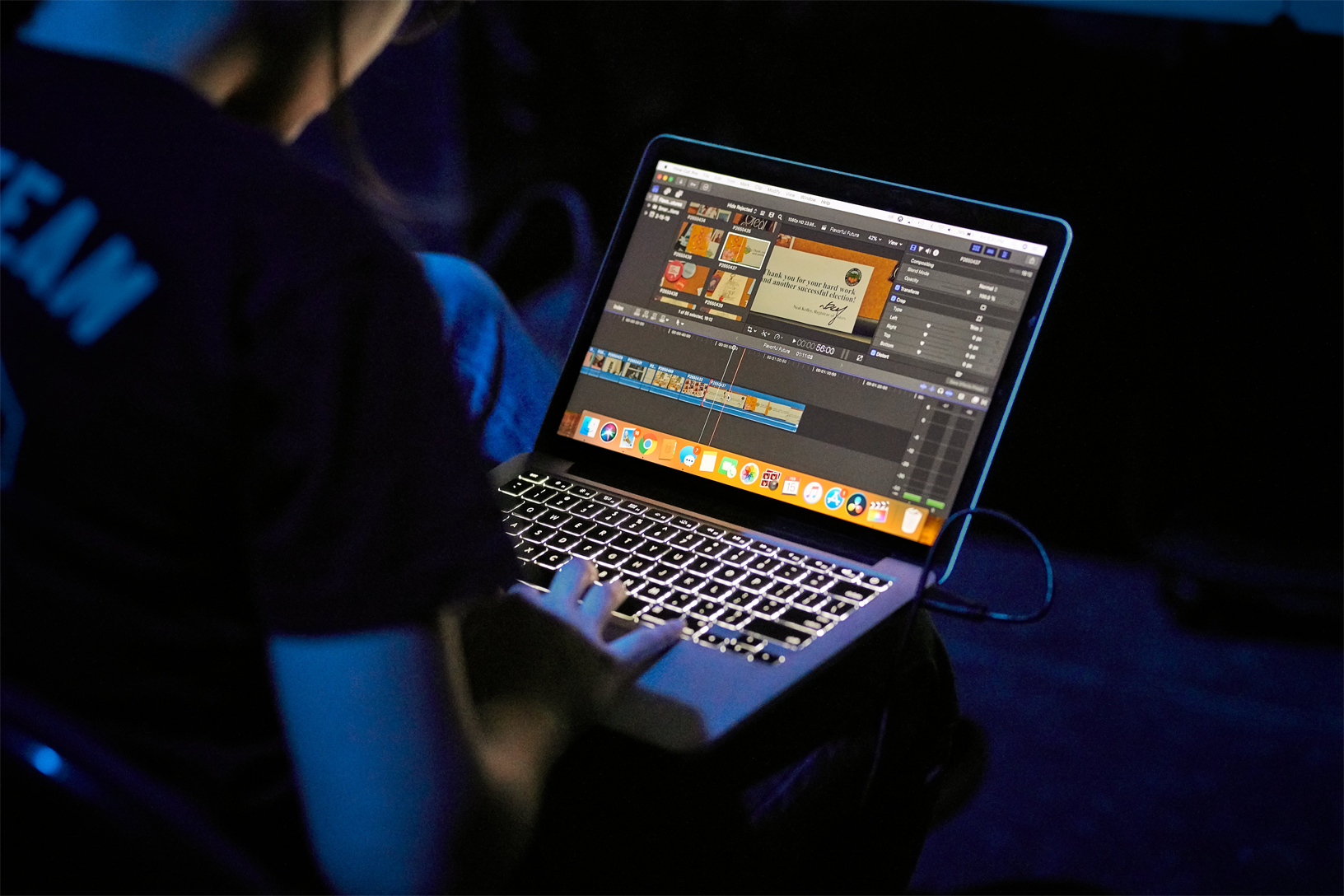 Knight, says it’s imperative to focus on both technology and art.

“We don’t just focus on the technology,” Knight says. “It’s that performing arts experience that gives them leadership skills, confidence, team work, all of those soft skills that businesses want. You have to perform to get that, and then when you marry that with the technology and you give the kids the ability to have a real recording studio to work with, they’re going to be the next Steven Spielberg, or the next Paul McCartney.”