Now, along comes the Keychron K1 Bluetooth Mechanical Keyboard and I must say, this may be the beginning of a beautiful friendship.

The Keychron K1 Bluetooth Mechanical Keyboard is the product of a $300K campaign on Kickstarter and is now available to the general public.

The Keychron keyboard offers two different layouts, an 87 and 104 key layout (I reviewed the 87 key model). Users can switch between operating systems via a toggle on the side of the keyboard. 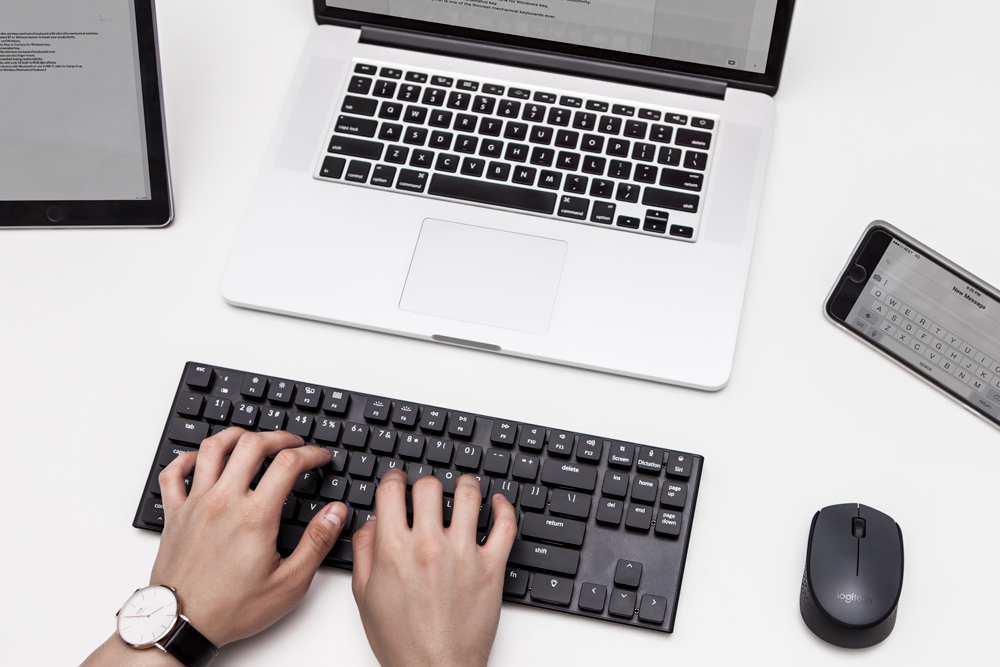 One particularly nice feature of the keyboard is that it includes a dedicated key to take screenshots (no more remembering the shortcut key combo to activate that, yay!), a key to enable dictation, and a key to activate Siri.

The keys are low-profile, allowing for a slim design, something you don’t see too often on a mechanical keyboard. While some users may see that as a compromise, I see it as getting the best of both worlds.

The keyboard is backlit, with 18 different types of backlight. I found most of the backlight modes to be distracting, and usually used the keyboard with the steady backlight enabled. I imagine other users, such as gamers might appreciate the funkiness of many of the backlighting modes. The company says you can get up to 15 hours per charge, and that proved to be about right in my usage. 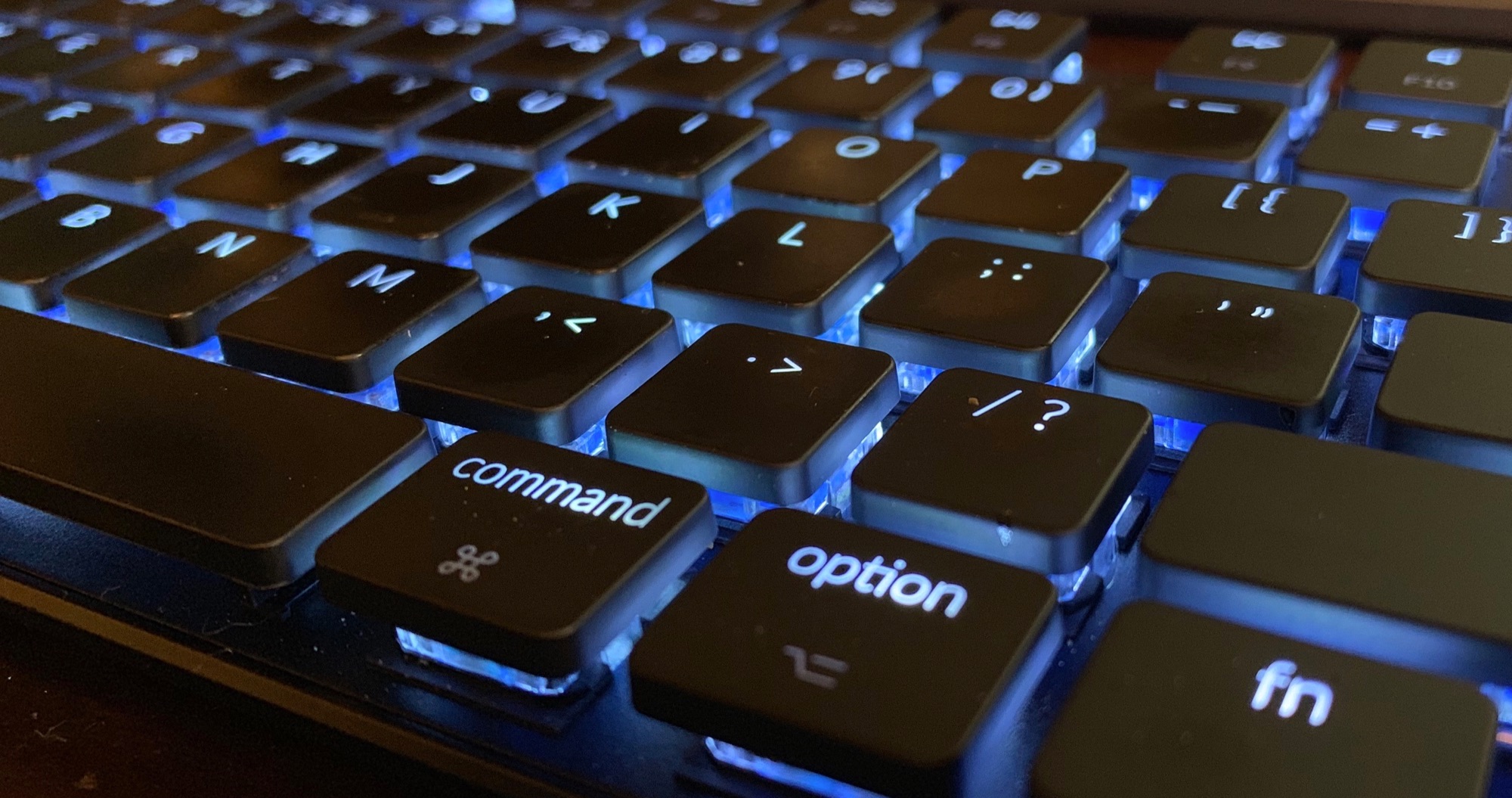 The feel of the keyboard is arguably the most important factor in reviews such as this, and the Keychron K1 delivers in that department. While some may be annoyed by the tactile clicks of the keyboard during typing, I love it. I cut my teeth in the early days of computing, and early IBM PC keyboards were clacking machines. (Don’t worry, the K1 isn’t anywhere near as loud as those dinosaurs were.)

The Keychron K1 Bluetooth Mechanical Keyboard starts at $74, and is available in 87 key and 104 key layouts, as well as LED backlit and RGB backlit models. Windows versions are also available. For more information, or to purchase the K1, visit the Keychron website.

Disclaimer: The Keychron K1 Bluetooth Mechanical Keyboard was provided to me at no cost, for review, and I was allowed to keep the unit. All opinions expressed are my own and are completely objective.