WatchOS 5.2.1 can be installed via the Apple Watch app on the device’s attached iPhone. Go to “General” -> “Software Update” to install the new software. The Apple Watch should have at least 50% battery life, be connected to a charger, and be in range of the iPhone.

The update brings the following feature, improvements and bug fixes:

In addition to the above updates, watchOS 5.2.1 also adds new Pride watch faces (first noticed by MacRumors), as seen below: 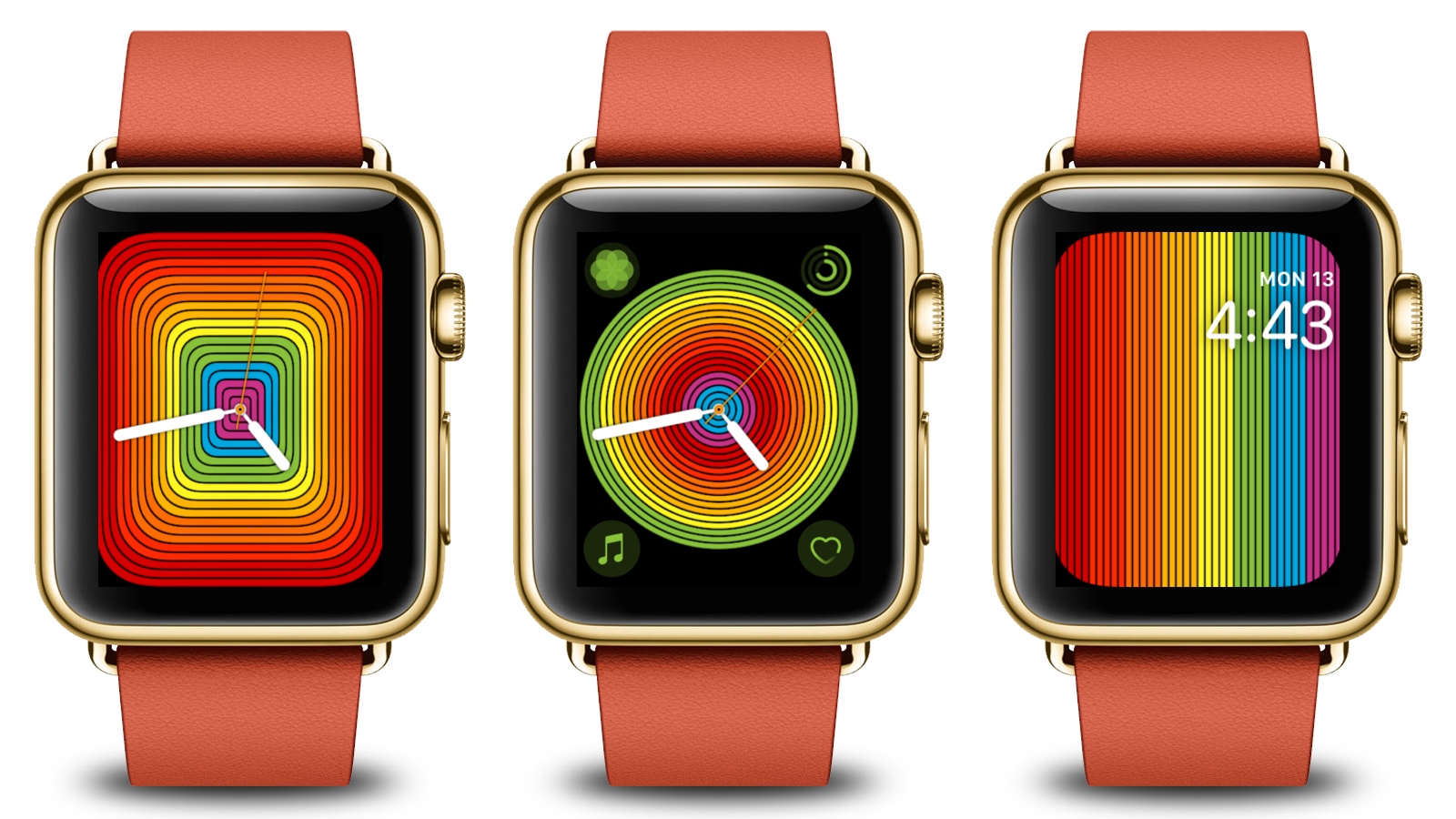