As announced on Monday, Apple is doing away altogether with the iTunes app with the public release of macOS Catalina this fall. As you can imagine, the move has caused a bit of consternation among longtime iTunes users.

To answers those questions, and to hopefully put some users’ minds at ease, Apple has published a support document that helps explain the changes.

Apple will be splitting iTunes up into three separate apps, Music, Podcasts, and TV. Those three apps will replicate most of the functionality found in the iTunes app.

I’ve seen many users online express concern about how they’ll manage and sync their iOS devices as they did with iTunes. That functionality will remain in macOS Catalina, it will simply move over to the Finder app. When an iOS device is connected to a Mac’s USB port, it will show up as an available device in the left pane of Finder. 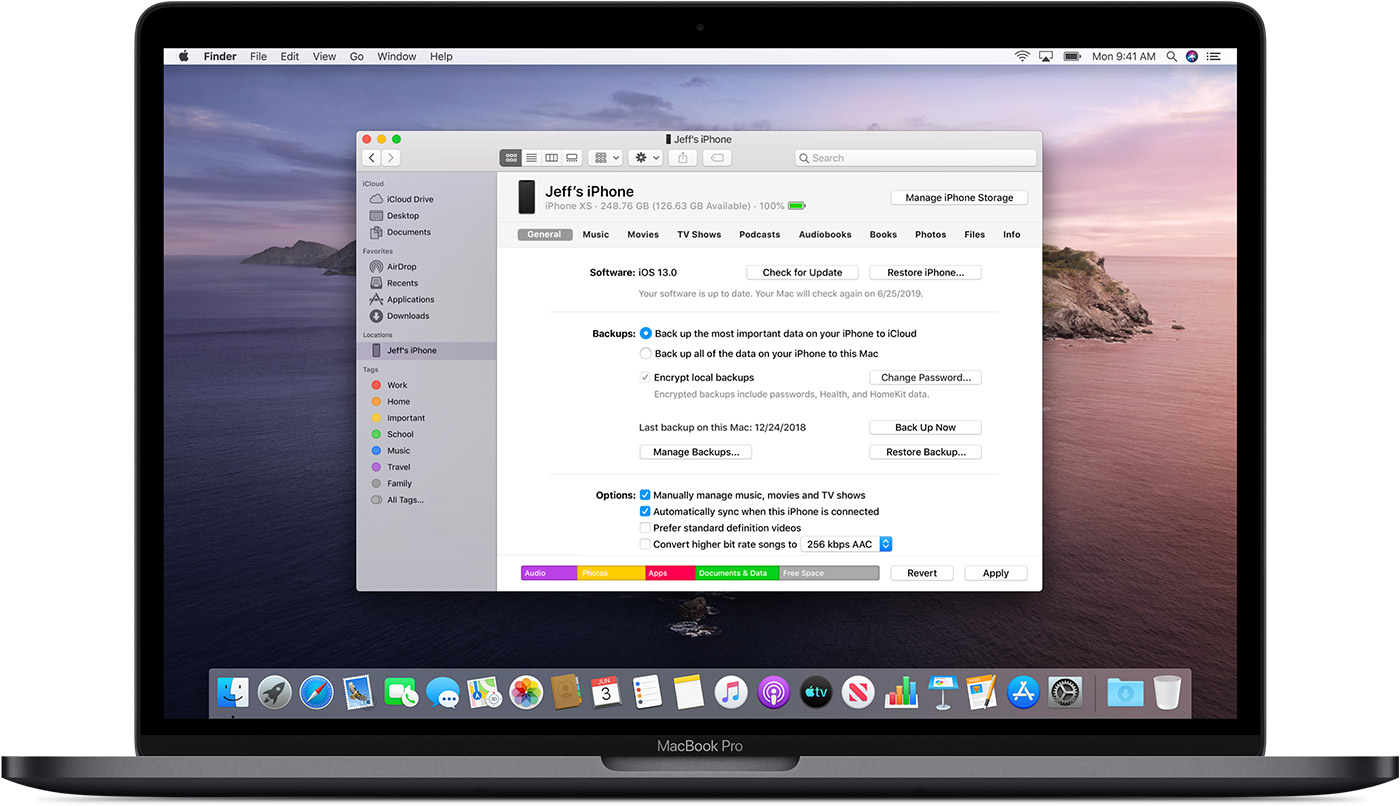 As for the rest of iTunes functionality, the list below explains how everything will work.

Here’s what to expect