Discovered by The Verge over the weekend, the Fall 1989 NeXT catalog is now available on Archive.org.

I scanned the fall 1989 NeXT Software and Peripherals catalog in glorious 600 DPI and uploaded to @internetarchive. 138 pages! https://t.co/a1xpteHERt pic.twitter.com/UbV6zKcZEm

For readers that are not acquainted with the history of the NeXT computer, the company was founded by Steve Jobs in 1985 after he was fired by Apple. The company offered high-powered computer workstations for the higher education and business markets. 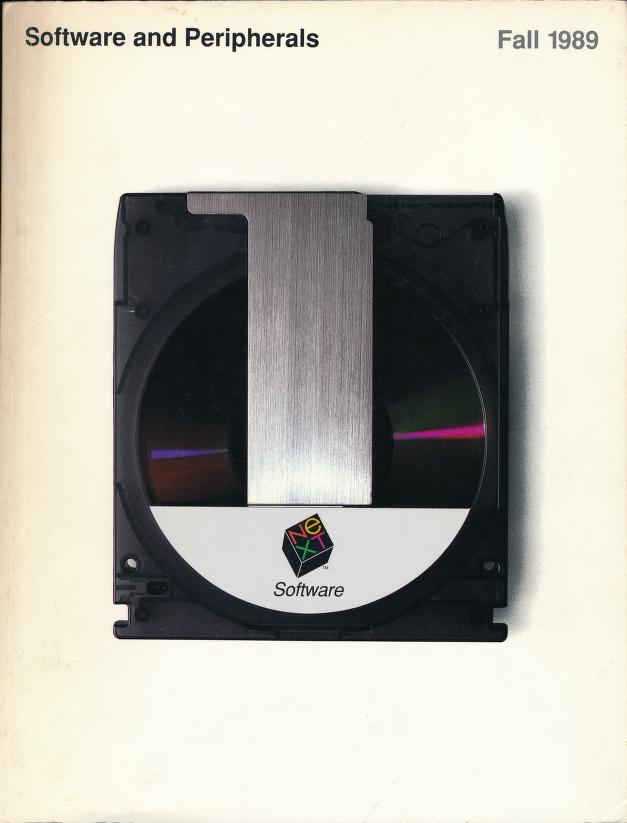 NeXT lasted as a company until 1997, when Apple rehired Jobs, purchasing NeXT for $429 million in cash and 1.5 million shares of Apple stock, as part of the rehiring deal. While only around 50,000 NeXT computers were shipped, the NeXTSTEP OS and development environment went on to become the influence the development of macOS, iOS, watchOS, and tvOS.

Savetz shared with The Verge how he got his hands on the catalog, saying it was “part of a large lot of old computers that I bought from a local computer refurb/recycling organization. I had never seen a catalog like it, and couldn’t find much reference to it online, so it was an easy choice to scan it.”