How many times have you fantasized about being able to stream the freshest games in 4K on the go, on your smartphone, tablet, or on your smart TV while relaxing in your living room? Now picture this: it could all be real thanks to the latest 5G technology.

The international gaming industry could hit the big red refresh button with the help of this spectacular technology that promises to do so much more than simply allow players to complete massive game downloads in just a few minutes or remove the word “lag” from their vocabulary.

Eager to find out more about the imminent changes we can expect to witness in the upcoming years? Keep reading!

Prepare For A Dynamic Shift In The Gaming Industry

Up until recently, passionate gamers were mostly used to patiently waiting for Nintendo, Sony & co. to work on releasing new consoles that could accommodate the latest gaming technologies and trends. PC gamers could consider themselves a little luckier, as they were given the opportunity to periodically upgrade their experience with the help of fresh graphics cards, faster processors, or more memory.

It has been like this for many long years and we have all quietly gotten used to the waiting. The industry only seems to evolve based on the speed at which the biggest console makers or computer companies are able to design new hardware prototypes and put them out on the market. However, 5G seems to be the real game-changer in the industry. How?

5G is expected to forever change the way we play video games, as well as shift the means we use for playing, allowing us to choose between classic gaming consoles, tablets, smart TVs, and smartphones. Since the creation of the first mobile game, mobile gaming has undergone significant changes. This is especially true in the mobile casino industry, where the mobile casino era in the Middle East and some parts of Asia is just getting started. In the rest of the world, 5G is expected to propel the industry forward yet again by significantly improving the way we will play casino and video games on our mobile devices in the near future.

Who will manage to create the pioneer gaming console that exclusively relies on 5G still remains to be seen. The costs are, without a doubt, huge, but the benefits are expected to outweigh them. Let’s take a look at a few of the most important ways in which 5G is expected to influence the manner in which games will be developed and played.

Get Ready for Cloud Gaming Development and Gameplay

Electronic Arts is one of the leading interactive entertainment software companies on the planet known for delivering top-notch games, quality content, and superior services for gaming consoles connected to the internet, PCs, and mobile devices. They periodically develop and release fresh video game titles for a variety of compatible platforms. At the end of October 2018, the company announced the birth of Project Atlas, which is a streaming service for video games in the cloud, as well as a platform where new games can be developed. 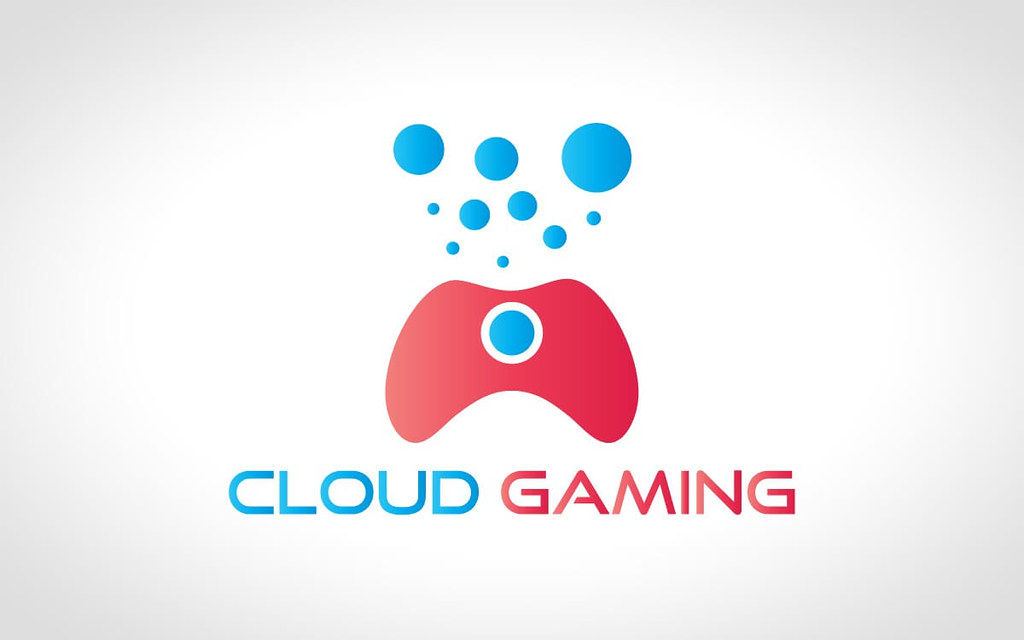 The cloud streaming platform was projected to host multiplayer gaming with thousands of players at a time on maps measuring thousands of miles. The same gaming platform is also expected to feature advanced algorithms used for building highly realistic terrain that will generate the most immersive in-game worlds. The future of cloud gaming could consist of such highly complex, hyper-realistic graphic designs. A limited trial testing version of this service has already been launched in September 2019. A handful of lucky players were selected to play games like FIFA 19, Need for Speed Rival, or Unravel for two weeks, while also being allowed to synchronize their progress in the cloud straight to their PC games.

EA is not the only big actor in the industry to embrace cloud technology in relation to gaming:

5G will allow companies to take full advantage of the higher bandwidth and extremely low latency, which means cloud gaming could become a reality sooner than expected and more companies will be jumping the wagon.