Parallels on Tuesday announced the release of Parallels Desktop 15, its desktop virtualization software for Mac. The new version offers DirectX 11 support via Apple’s Metal API, native support for Sidecar in macOS Catalina, and several other new features and improvements. 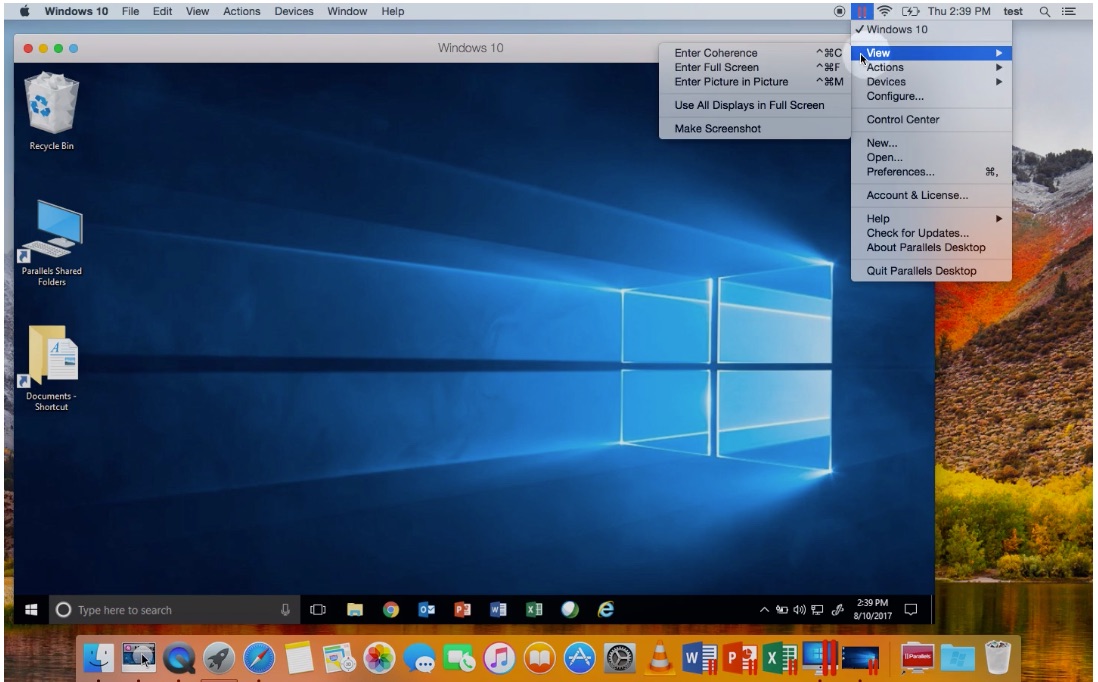 Version 15 also will offer support for macOS Catalina’s Sidecar feature when the new version of macOS is released in the fall. This will offer improved support for Apple Pencil drawing capabilities when working with Windows apps on the iPad via Sidecar. New features will include:

Parallels says those new features are still in development, and will be introduced around the release of macOS Catalina.

Parallels Desktop 15 will also offer better integration with macOS, including the ability to use screenshot previews in Windows application, with the ability to drag images from stock Mac apps.

New support is available for the Share menu in Mac Finder, allowing users to send files from macOS by using a Windows email application, and also offers Keychain support, offering faster login to apps and websites inside Windows.

Parallels Desktop 15 also now supports Bluetooth Low Energy. This allows users to make use of more devices, including Logitech Craft, IrisPEN and some IoT devices (such as smart home appliances and smart bands).The version of the Bluetooth driver is 4.0

A complete list of changes and improvements in Parallels Desktop 15 is available here.

Users of older versions of the virtualization software can upgrade for $49.99. College students in the United States, Canada, Germany and UK have access to the reduced price Student Edition. A 14-day free trial is available.