Apple on Tuesday announced that the first three wind farms funded in part by the Apple-sponsored China Clean Energy Fund are now online, and are generating power for the Chinese power grid.

The China Clean Energy Fund was launched in 2018, and is a new, first-of-its-kind investment fund in China that connects suppliers with renewable energy projects. Apple and 10 of its suppliers in China will invest nearly $300 million by 2022 to develop projects totaling 1 gigawatt of renewable energy. The three wind farms in Hunan and Hubei will generate approximately one-tenth of the anticipated overall project total. 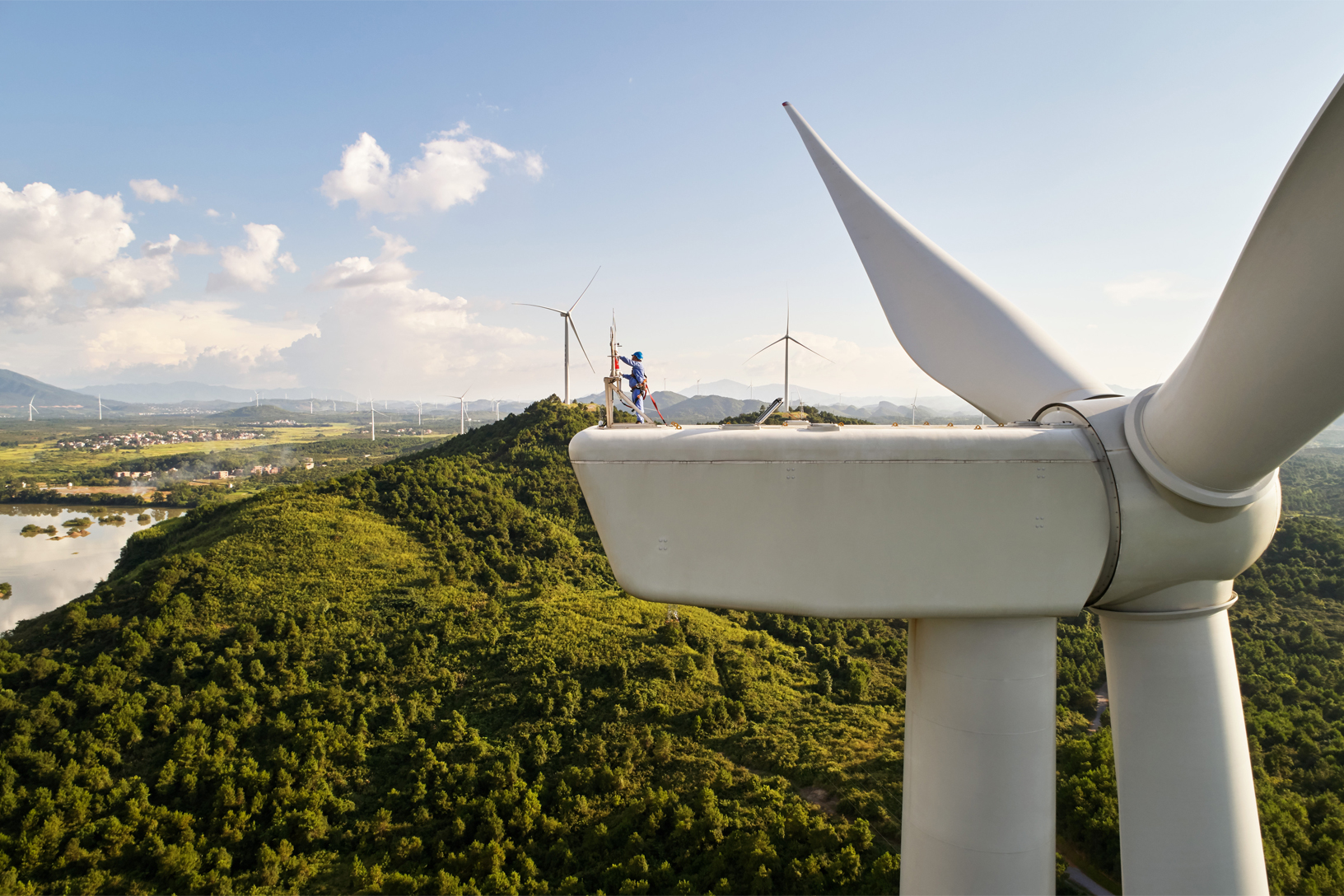 “To see these projects completed and already supplying clean energy to the grid is really exciting,” said Lisa Jackson, Apple’s vice president of Environment, Policy and Social Initiatives. “We are proud that suppliers participating in the fund share our commitment to supporting innovative energy solutions, cutting emissions and fighting climate change.”

The wind farms in Hunan and Hubei also help their local economies, with the revenues from the construction and running of Concord Jing Tang and Concord Shen Zhang Tang farms providing important sources of income.

Initiatives such as the China Clean Energy Fund have seen a growing number of manufacturing partners — 44 suppliers in 16 countries — committing to using 100% clean energy to power their Apple production.

Apple says the company and its suppliers will generate more than 4 gigawatts of clean energy worldwide by 2020, covering one-third of the electricity needed for Apple’s global manufacturers and suppliers.

“We’re confident that these programs can be used as a model globally to help achieve our goal of 100 percent clean energy,” said Lisa Jackson. “The projects in China show what’s possible when companies, governments and innovators step up together to address climate change.”