Apple debuted a new 10.2-inch iPad at their September iPhone event, and it became available for pre-order on September 10. Those pre-orders begin shipping today, and the new low-cost tablets will begin hitting store shelves later this week. Apple had originally announced a September 30 date for availability in stores. 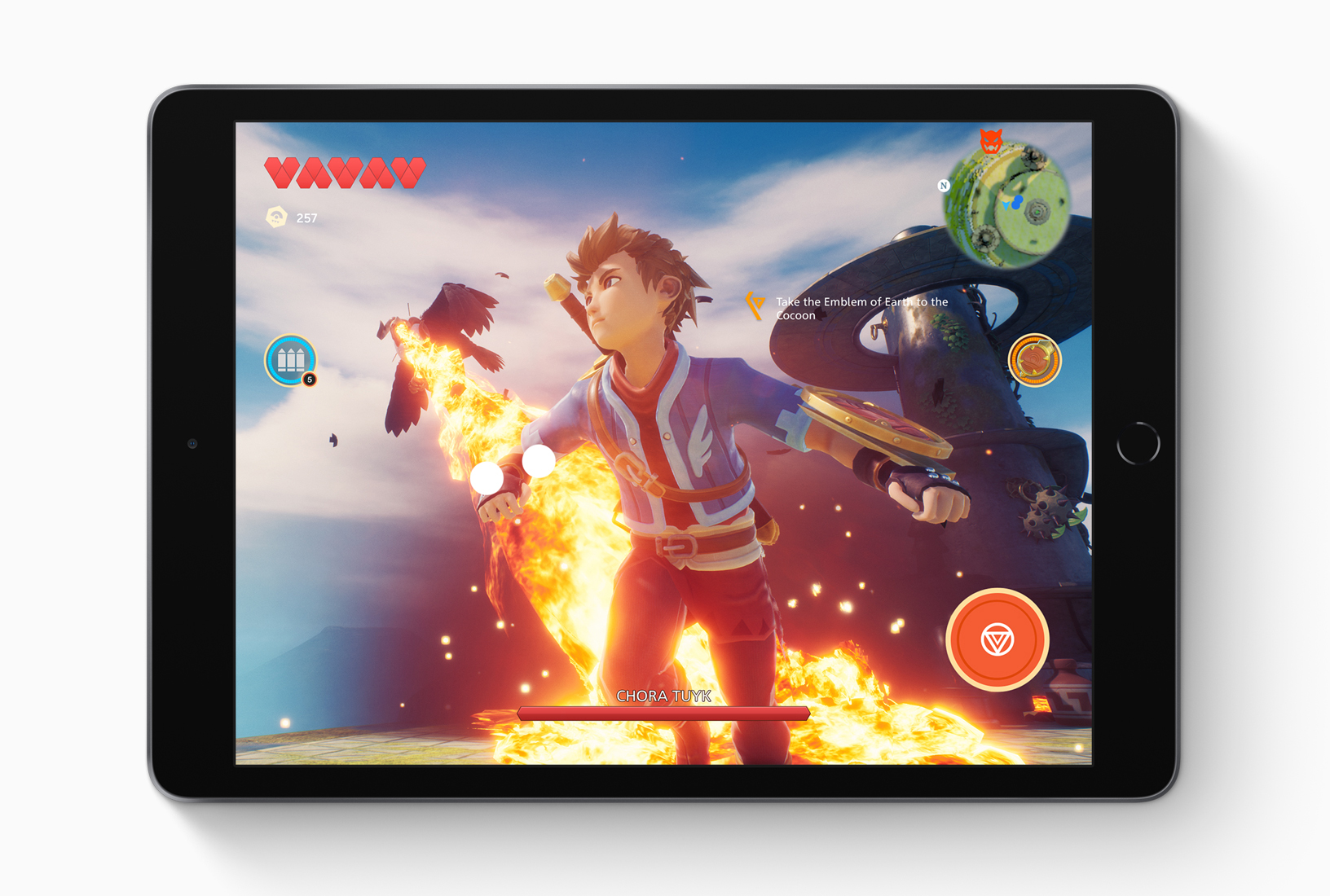 The new device offers the same Apple Pencil support as its predecessor, but now offers a Smart Connector, which allows the new device to work with a Smart Keyboard (available separately for $159). It continues to offer a 7-megapixel rear camera, weighs in at 1 pound, and offers Touch ID.

The seventh-generation iPad starts at $329 for 32GB of storage, ranging up to models that feature 128GB of storage. LTE options are also available. Pricing for school and educational customers begins at $299. A free year of Apple’s new streaming service, Apple TV+, is included with the purchase. That service is scheduled to debut in November.