Apple on Wednesday announced that its new Apple Marunouchi store in Toyko will hold its grand opening on Saturday, September 7. Marunouchi is Apple’s third store in Japan to open since last April, and it is the largest Apple Store in Japan. 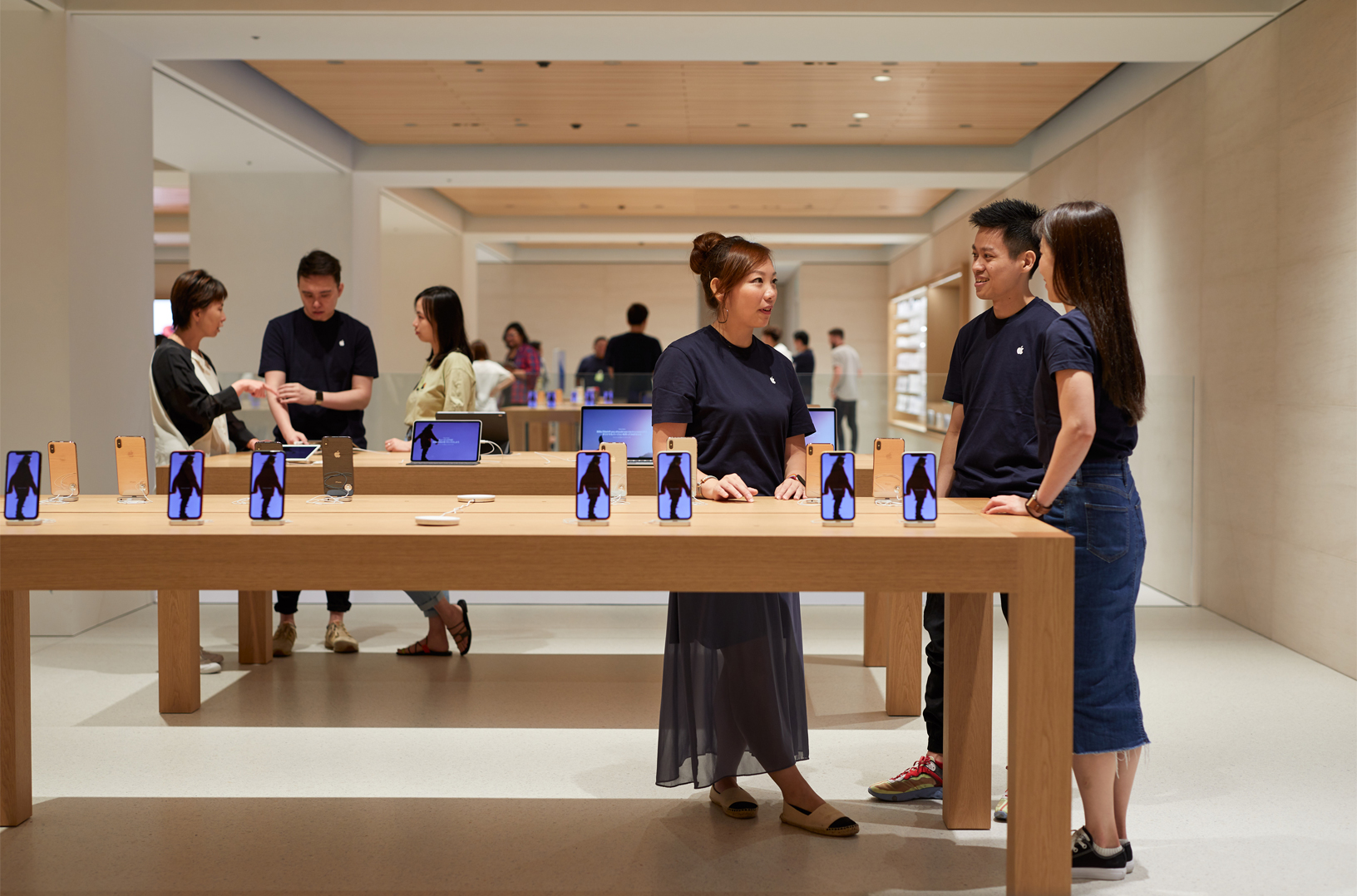 “The opening of Apple Marunouchi marks a significant moment in Apple’s long relationship with Japan,” said Deirdre O’Brien, Apple’s senior vice president of Retail + People. “Marunouchi has amazing energy and our teams can’t wait to welcome customers to our largest store in Japan for the first time on Saturday.”

Apple Marunouchi is located near the Imperial Palace and across from the historic Tokyo Station.

The split-level Marunouchi store was built with a unique facade, with two-story vitrine windows made from specially cast aluminum to obtain three-dimensional rounded corners. Inside, native bamboo lines the window openings to bring the outside in. The double-height atrium in the heart of the store connects both levels and is the new home for Today at Apple in Tokyo. 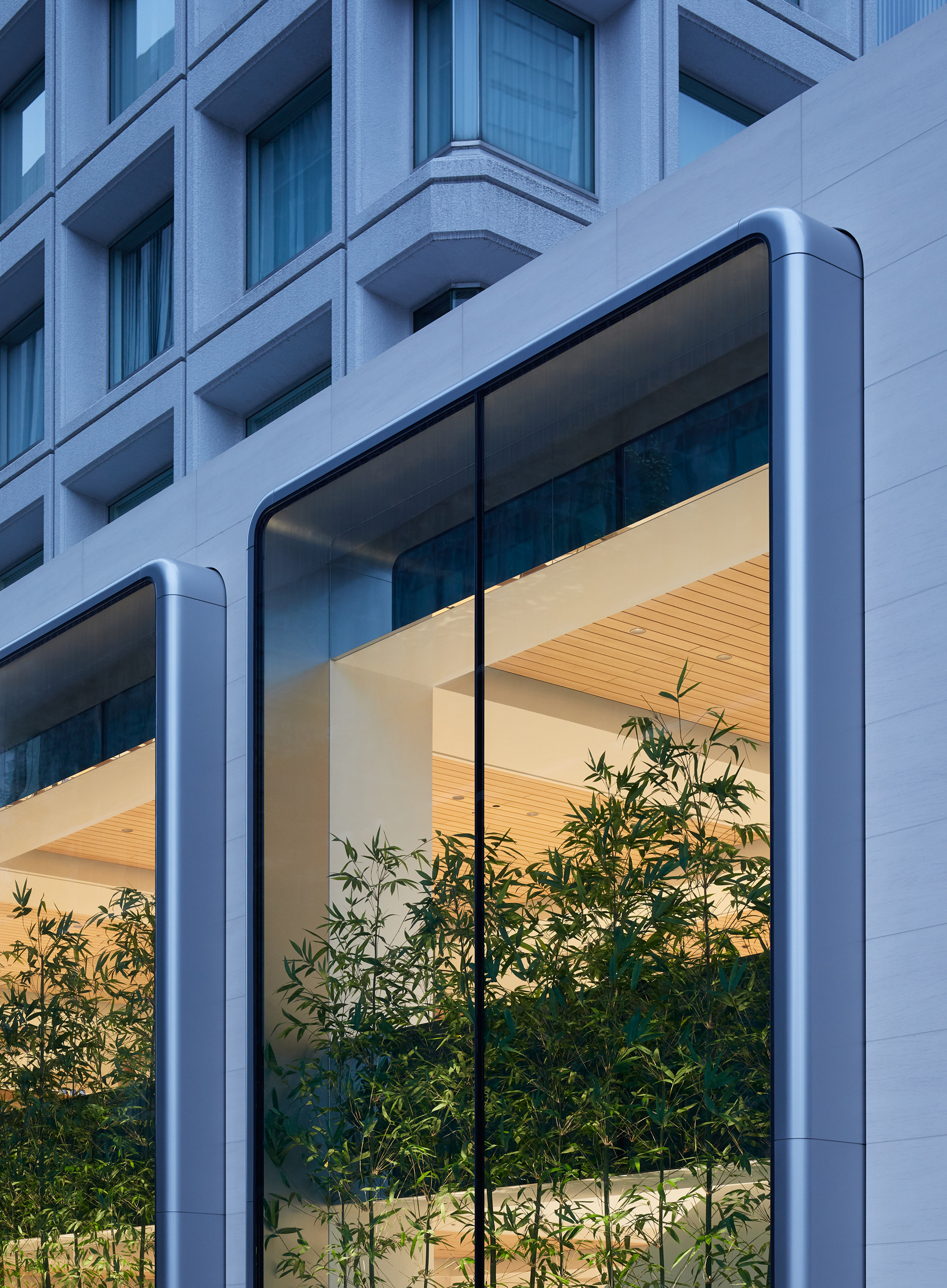 Today at Apple sessions will kick off with The Tokyo Creative Guild, a special 12-part series to celebrate the opening. At Apple Marunouchi, customers can get hands on with all of Apple’s products, get technical advice and support, and unlock their creativity with Creative Pros.