It appears from the photos Apple has shared that Tim Cook made an appearance at the premiere, as did all of the stars of the show, excepting perhaps Steve Carell, who doesn’t appear in any of the photos. 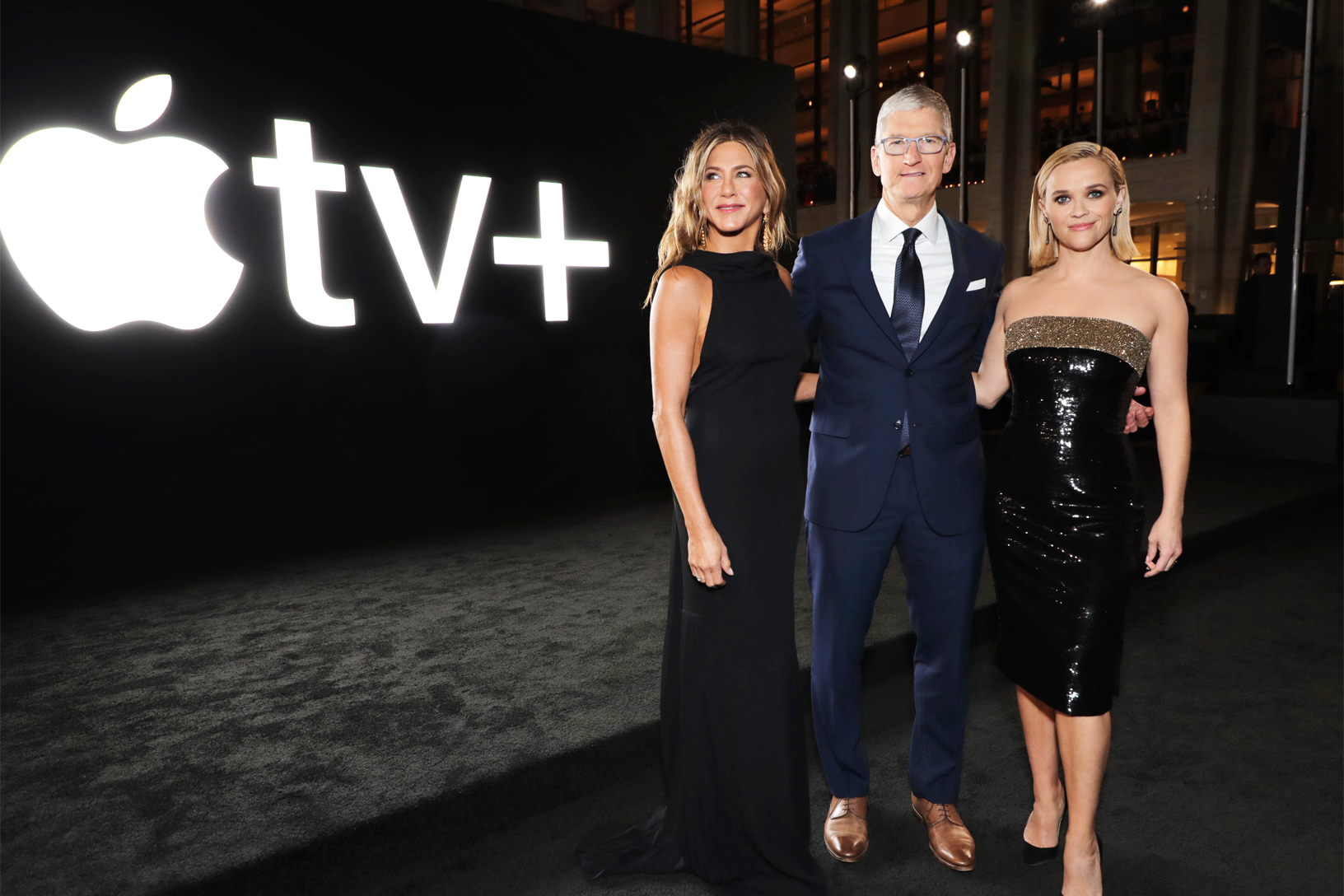 Written by Kerry Ehrin and directed by Mimi Leder, Apple says “The Morning Show” explores “the cutthroat world of morning news and the lives of the people who help America wake up in the morning. Told through the lens of two complicated women working to navigate the minefield of high-octane jobs while facing crises in both their personal and professional lives, ‘The Morning Show’ is an unapologetically candid drama that looks at the power dynamics between women and men, and women and women, in the workplace.”

The first three episodes of “The Morning Show” will be available for viewing on Apple TV+ beginning November 1, in 100+ countries and regions around the globe. New episodes will continue to see a release weekly, every Friday.

Apple’s streaming television service will launch on November 1 in 100+ countries and regions. The service will carry a monthly fee of $4.99, and a 7-day trial will be available. Users that purchase a new iPhone, iPad, ‌Apple TV‌, iPod touch, or Mac will receive a free one-year subscription. Up to six family members can share a single subscription via Family Sharing.

An original lineup of shows and movies will include “The Morning Show,” “Dickinson,” “See,” “For All Mankind” and “The Elephant Queen.” The service will be available on iPhone, iPad, Apple TV, iPod touch, Mac and other platforms, including online at tv.apple.com.