Apple has announced that it has started construction of a new $1 billion, 133-acre campus in Austin, Texas. The announcement comes just ahead of today’s scheduled visit by President Donal Trump.

The new campus is a fulfillment of a pledge Apple made last year for expansion in the Austin area. Apple says the campus will initially be the work home for 5,000 employees, with the capacity to eventually house 15,000 workers. The new facility is expected to open in 2022.

Apple being Apple, there will be some moves made to minimize the ecological impact of the new development, as the company says it will partner with Austin-based Bartlett Tree Experts to plant thousands of trees spanning over 20 varieties native to Texas on the campus. Landscaping will cover more than 60% of the property, and will include a 50-acre nature and wildlife preserve that will be open to the public.

Apple announced last year that it will be investing $1 billion into a new campus in Austin, Texas. The company also announced plans to establish new sites in Seattle, San Diego and Culver City and expand in cities across the United States including Pittsburgh, New York and Boulder, Colorado over the next three years.

The Cupertino iPhone maker says it is on track to contribute $350 billion to the U.S. economy between 2018 and 2023, and anticipates hiring an additional 20,000 employees over that time. Apple says it has already grown to around 7,000 employees in Austin, an over 50% increase in the last 5 years.

At a production facility nearby, Apple is manufacturing the new Mac Pro to customers, preparing to begin sending them to customers starting in December. 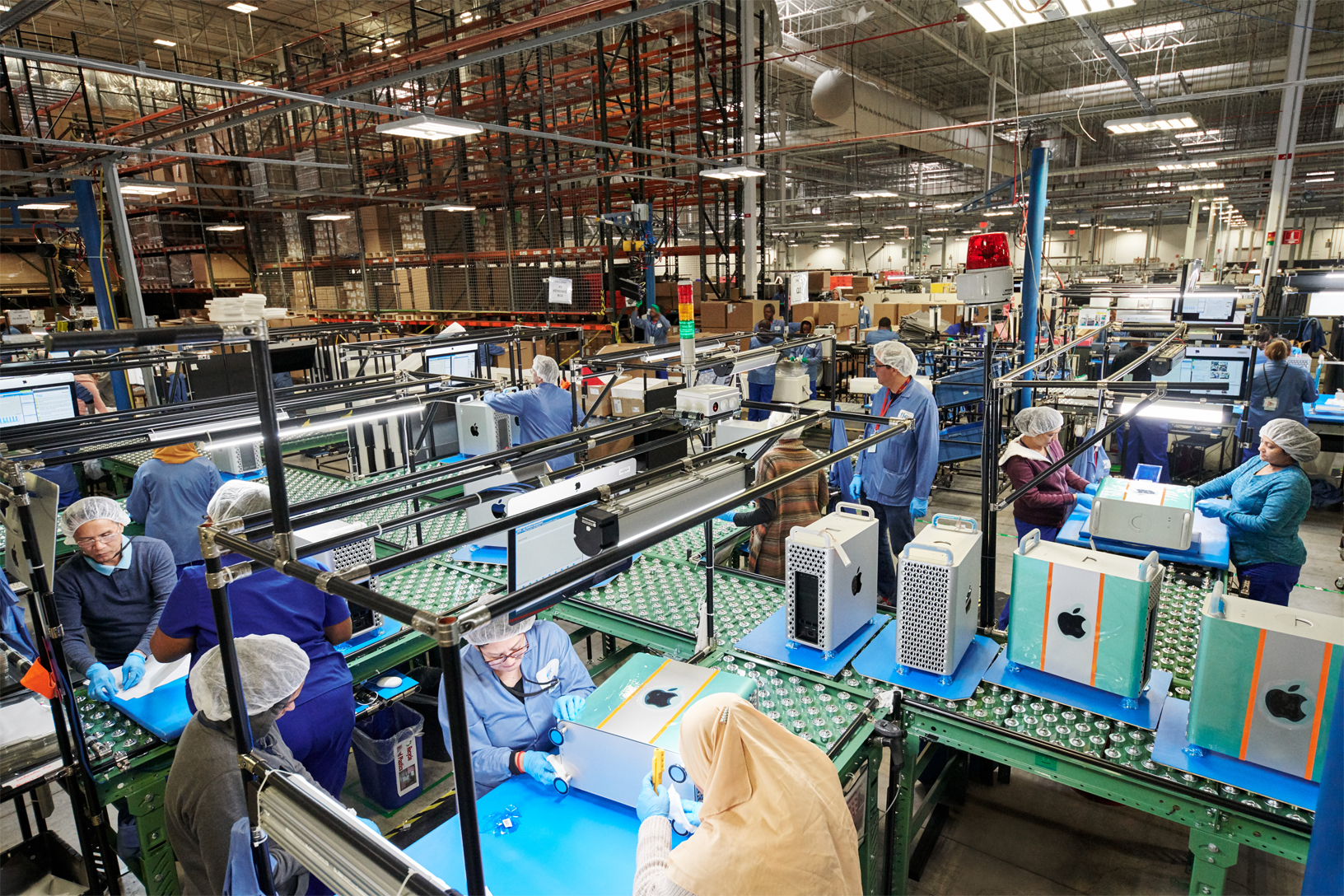 “Building the Mac Pro, Apple’s most powerful device ever, in Austin is both a point of pride and a testament to the enduring power of American ingenuity,” said Tim Cook, Apple’s CEO. “With the construction of our new campus in Austin now underway, Apple is deepening our close bond with the city and the talented and diverse workforce that calls it home. Responsible for 2.4 million American jobs and counting, Apple is eager to write our next chapter here and to keep contributing to America’s innovation story.”