At least one iPhone case maker is doubling down on the expectation that Apple will debut a new lower-cost “iPhone 2 SE” device in March. Smartphone accessory maker Totallee recently began taking preorders for a case for the much-anticipated Apple handset.

Totallee’s “Thin iPhone SE 2 Case” is likely based on supposed renders and leaked schematics of the rumored successor to the iPhone SE. Apple has yet to officially announce the new handset, but reports going back to October say the new lower-cost device will share dimensions with the iPhone 8, and it appears Totallee has bought into those rumors. The company’s new case is scheduled to begin shipping on March 24. 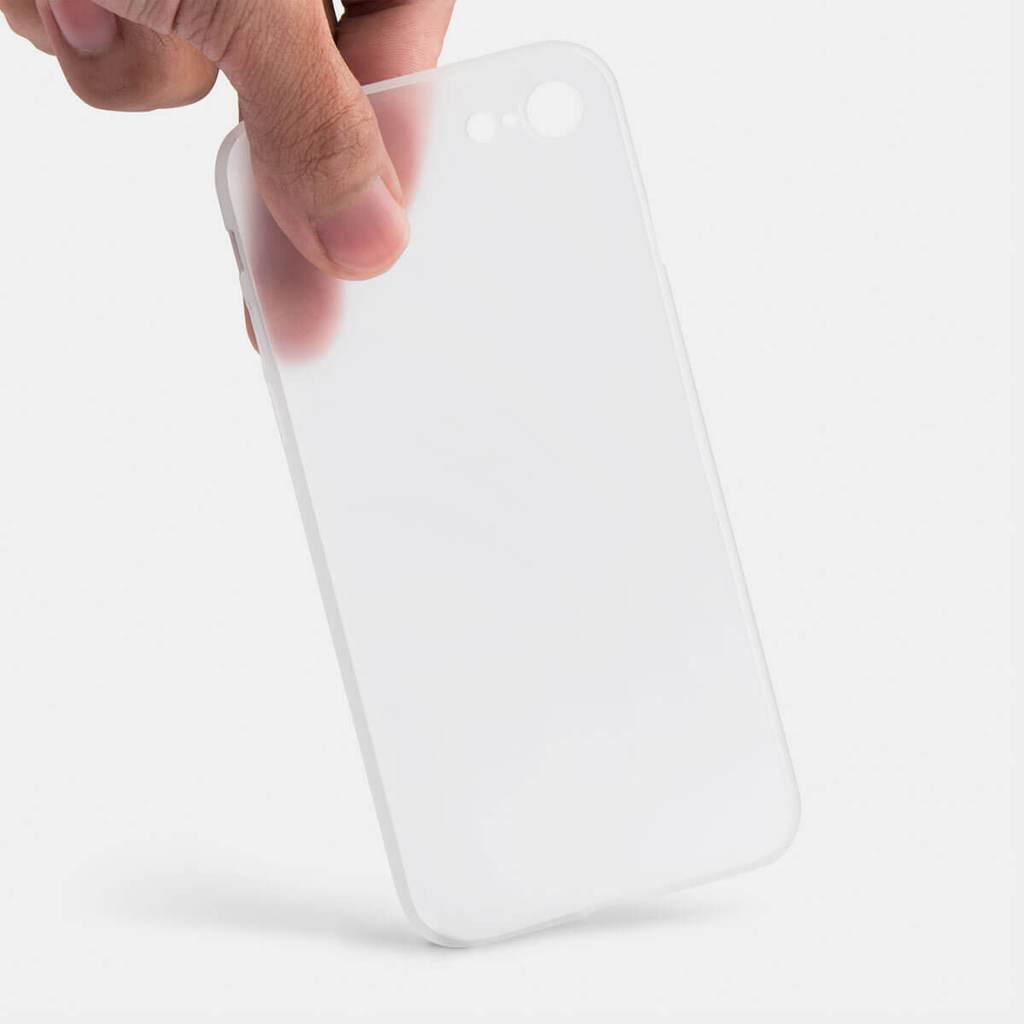 Industry analysts, including the well-connected Ming-Chi Kuo, expect the “iPhone SE 2” to boast a 4.7-inch display, with internals including an A13 Bionic processor and LCP antenna design. Touch ID biometric authentication is expected to also make an appearance.

Totallee’s move is normal in the third-party case maker market place, as manufacturers have for years relied on unofficial information to get iPhone accessories on store shelves as soon as possible. In the past, cases for the iPhone, iPad, and other devices have debuted in the months leading to official unveilings. However, companies do face the possibility of losing huge investments if the rumors and other information turn out to be incorrect.