A pair of images shared on social media this morning allegedly show off a potential hardware redesign coming to the iPhone 12, as well as the potential layout of Home screen widgets in Apple’s upcoming iOS 14 operating system.

The images were shared by Twitter user @choco_bit, they show a front and rear representation of a smartphone displaying interface elements on its screen, suggesting it comes from tutorial or support documentation. 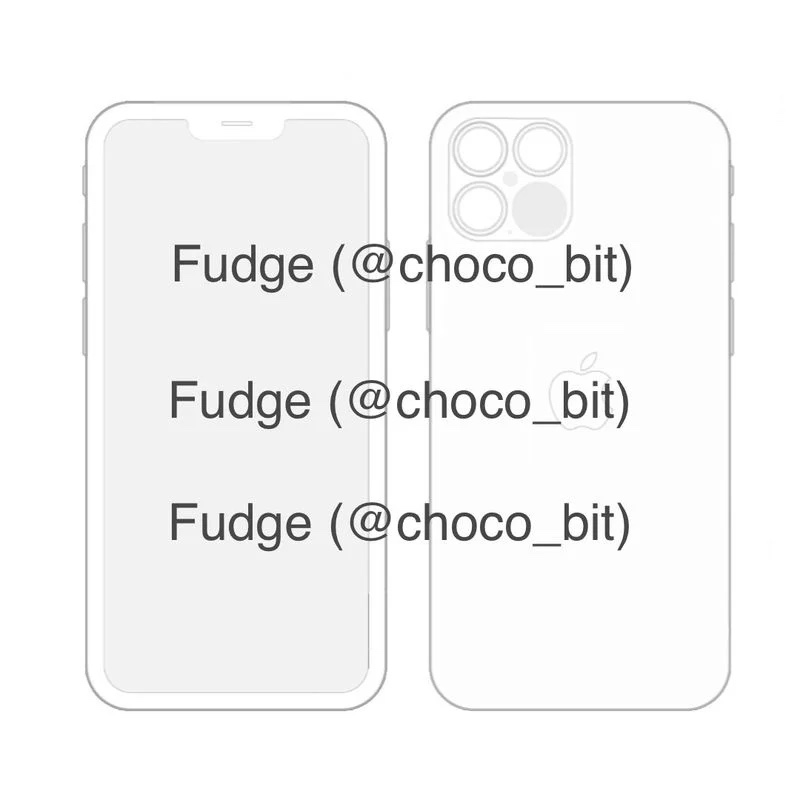 The graphics show a device with a notch that is about one-third smaller than the one currently used on the iPhone with Face ID. A new camera setup on the back of the device shows a modified lens array. The redesigned array is spurring discussion that a new 3D camera will be a feature of the ‌iPhone 12‌, similar in design to the LiDAR scanner on the new 2020 iPad Pro.

Also shown on the drawings is a main Home screen display showing what appears to be widgets along with the usual icons. Apple is believed to bringing widgets to the iOS Home screen for the first time as a part of the upcoming iOS 14 release. iOS 14 should debut during Apple’s upcoming virtual WWDC 2020 event.

While these images could simply be a figment of someone’s social distanced imagination, we wanted to offer them up to our readers as a peek at what we might see when the iPhone 12 and iOS 14 are officially announced.