As reported by Motherboard, collector and developer Giulio Zompetti, from Italy says this isn’t a case of an Apple engineer leaving a prototype or two behind in a bar, but instead all of the prototypes come from an e-waste facility. 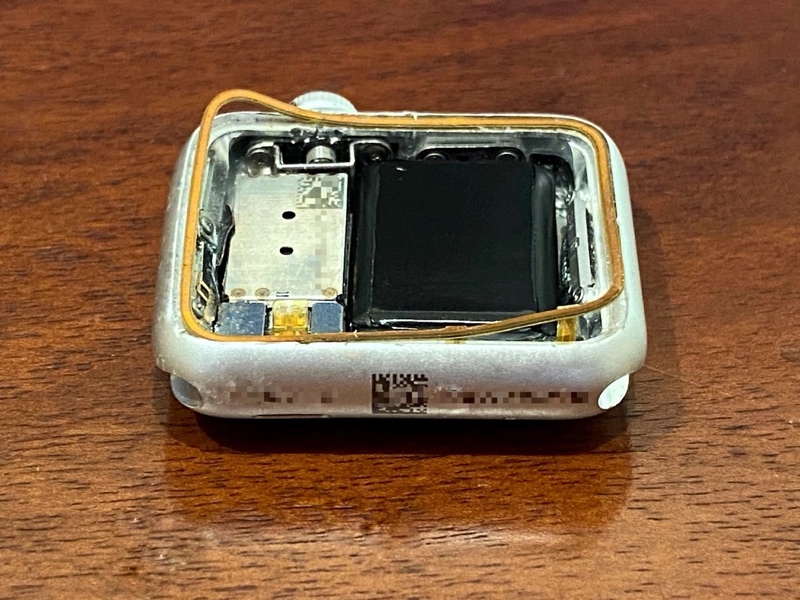 Zompetti says all of the devices are broken but repairable. At the moment, none of the prototypes start up enough to display any possible differences in hardware, but they do contain markings that prove they are prototypes. Approximately six Apple Watch prototypes have been displayed by Zompetti. 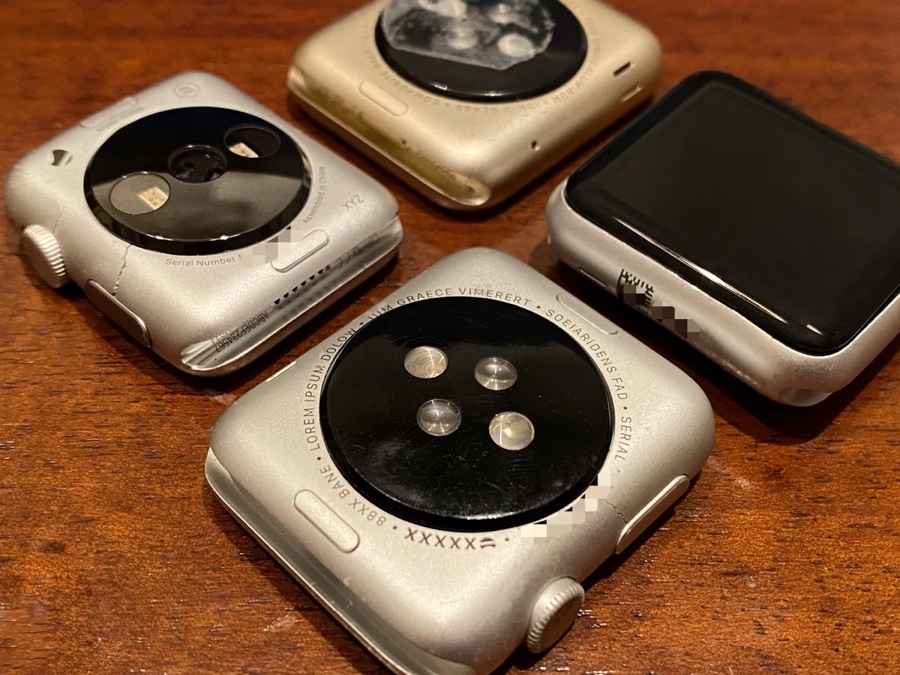 All of Apple’s devices go through rounds of prototyping, and many of the prototypes show off some interesting design and feature choices that were not adopted for the final product.

Zomnpetti told Motherboard that he believes he can repair them and will eventually sell them. He currently doesn’t have a price in mind, as “This stuff doesn’t have an estimated value,” he said.