A Chinese Weibo account, “Kang,” has posted what is said to be accurate information about what Apple will unveil at their Tuesday, October 13 online event. Included in the post is a claim that Apple will revive its “MagSafe” branding for two wireless chargers as well as a new magnetic iPhone case.

The two Apple wireless chargers will be called “MagSafe Charger” and “MagSafe Duo Charger,” one or both of which will have a 15-Watt power output. 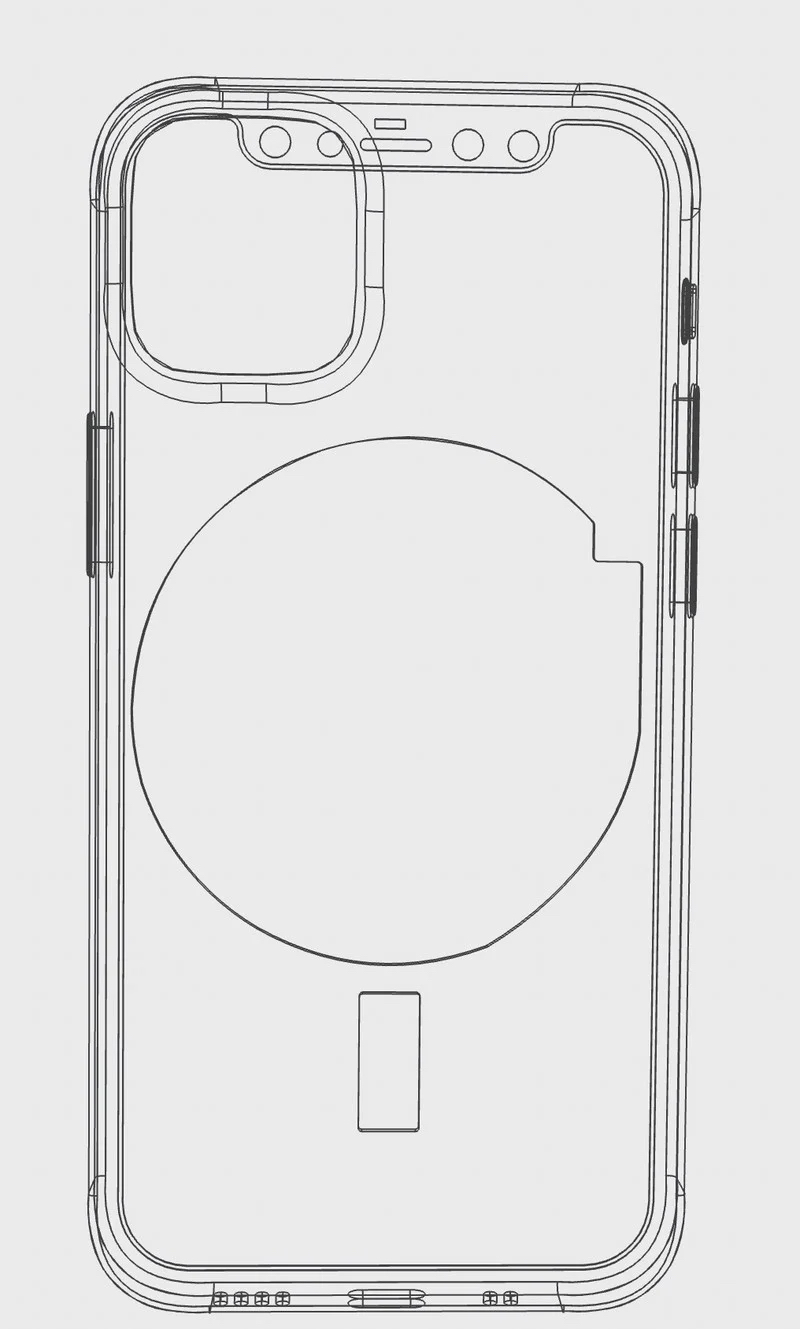 Long-time Apple users will likely recognize the “MagSafe” moniker as it was used for Apple’s magnetically attached MagSafe power connectors, which was used on MacBook models starting in 2006 until it was replaced by USB-C across all Apple product lines during the 2016 to 2019 timeframe.

August images shared on Weibo that were allegedly from the iPhone 12 show a circular array of magnets in the body of the handset. At the time it was speculated that the magnets could be used for alignment purposes on a wireless charger. 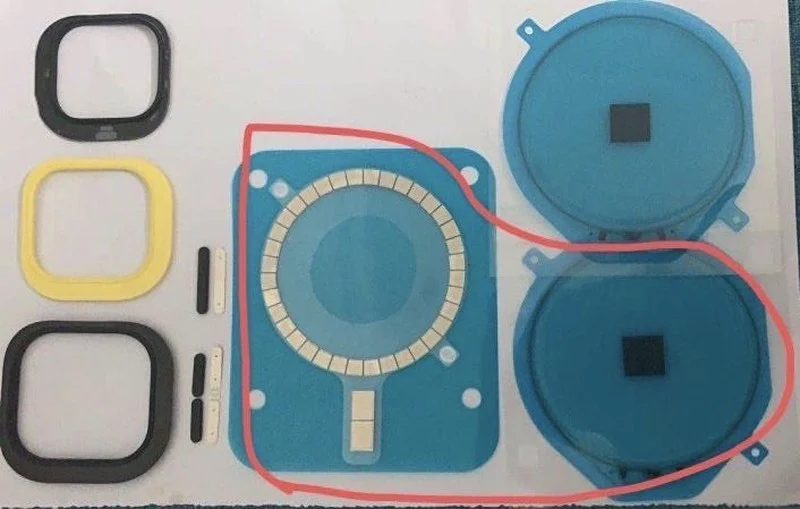 So far, Apple hasn’t released its own wireless chargers for the iPhone. Its much-anticipated AirPower charging mat was canceled last year due to quality control issues.

While the leaker “Kang” reportedly has a reliable track record, reports like these are to be taken with a grain of your favorite low-sodium seasoning. Nothing is set in stone until Tuesday when Apple executives take the virtual stage to unveil their new products.