The Apple Music Awards, which recognize “the best and boldest musicians of 2020 and their enormous impact on global culture,” are given each year to honor achievements in music across five categories. Winners are chosen through a process that reflects both ‌Apple Music‌’s editorial perspective and what customers around the world are loving most. 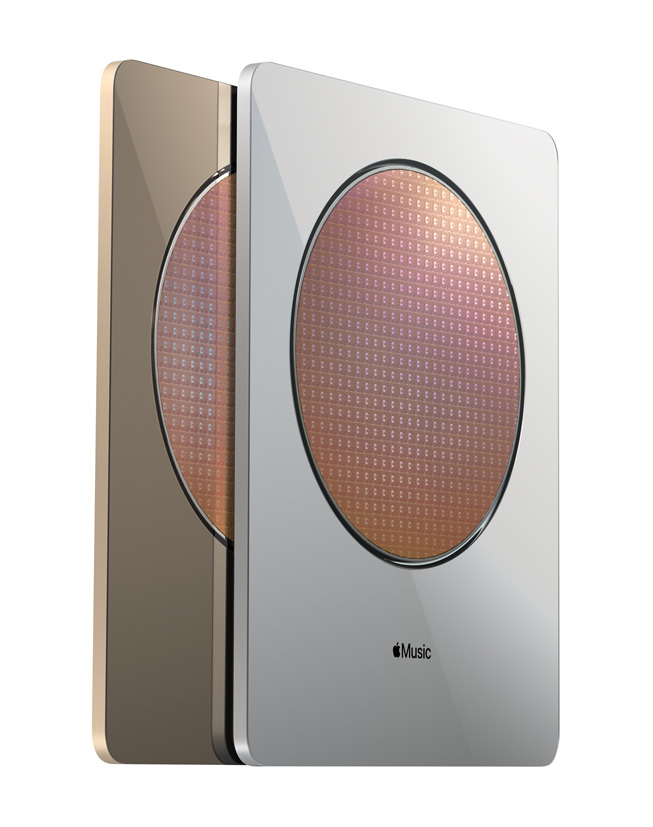 The Apple Music Award winners are as follows:

The Apple Music Awards celebration kicks off Monday, December 14, 2020, with a week of special performances, fan events, interviews, and more, streaming worldwide on Apple Music, Apple Music TV, and the Apple TV app. Fans who are not already subscribed to Apple Music can sign up for a three-month free trial at apple.com/apple-music.

“The Apple Music Awards is our opportunity to recognize and honor the incredible artists who we feel have deeply impacted and inspired the world and our customers, and helped us feel connected through music this year,” said Oliver Schusser, Apple’s vice president of Apple Music and Beats. “We have an exciting week of music planned in December and are very much looking forward to celebrating together with these artists and their fans.”