Let’s face it, Apple-1 computers are arguably the most popular collector’s item for well-healed Apple fans, and the latest one going up for auction is sure to fetch a pretty penny (yes, I’m old). RR Auction is this month auctioning a functional Apple-1 computer, hand-numbered by Steve Jobs, The auction site expects the machine to fetch upwards of $375,000. 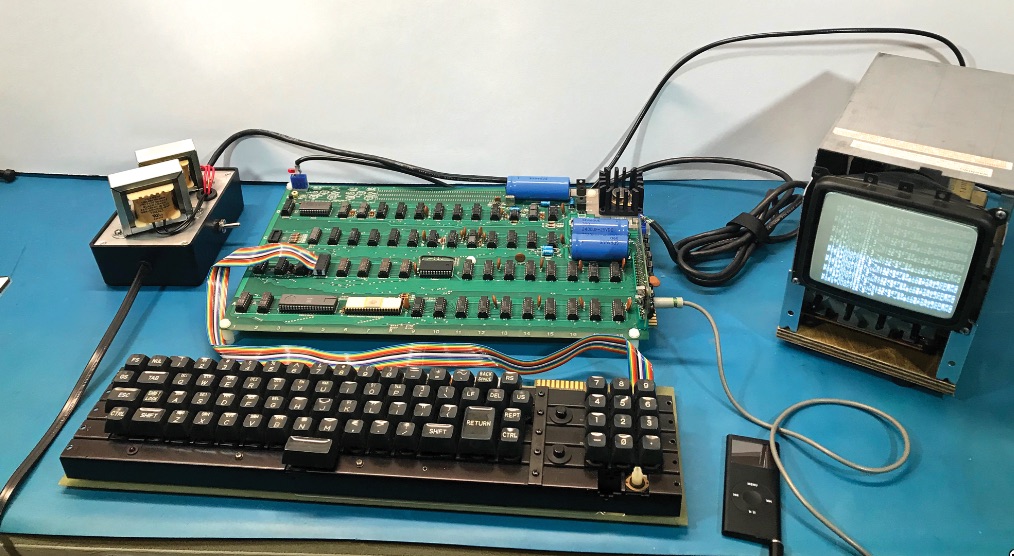 There were just 200 Apple-1 computers produced by Steve Jobs and Steve Wozniak in 1976, and it is believed that only 60 to 70 remain. The Apple-1 that’s up for auction is listed as #78. It is hand numbered by Steve Jobs. The computer was initially sold at auction in 2018 for $375,000, and could possibly go for more this time around. There have currently been 12 bids on the machine, and the bids have reached $219,615.

This Apple-1 computer was restored to its original operational state by Apple-1 expert Corey Cohen. A comprehensive, technical condition report prepared by Cohen is available to qualified bidders; he evaluated the condition of the unit as 8.5/10, and confirmed the computer’s functionality in August 2022. The most remarkable aspect of this Apple-1 computer is that it is documented to be fully operational: the system was operated without fault for approximately eight hours in a comprehensive test.

The auction includes a letter of authenticity that confirms Jobs’ handwriting on the board and includes the original Apple-1, original Apple Cassette Interface, original operation manual, a surplus ASCII keyboard from the same time period, and an open-frame Sanyo 4205 monitor.