Among the perennial complaints of Apple customers over the years is that iTunes is a slow, outdated resource hog – a bloated mess of an app that does so many things at once that it breaks Apple’s typically elegant style. Fortunately, that may be about to change.

According to a new rumor, Apple may be working on completely overhauling, rethinking and rewriting a brand new version of iTunes (iTunes 11), which will reportedly be released this September! 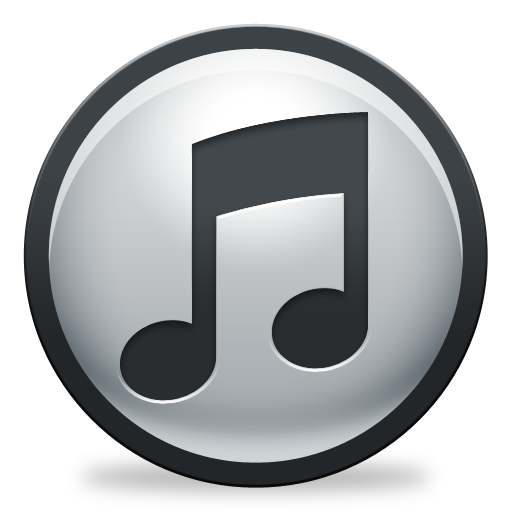 While Apple is no doubt aware of its customers’ many complaints about iTunes, it would take a great deal of time, money and effort to completely rework iTunes. Considering how much of Apple’s revenue now comes from iTunes, however (iBookstore, iTunes Music Store, iOS App Store…), it’s not difficult to imagine that they may have a higher priority to rewrite iTunes now than ever before.

According to the iDownload Blog, who cites a “reliable source”, September will be the big month for iTunes’ brand new design. The new version of iTunes will reportedly feature enhanced iCloud integration, a new updated user interface, and increased performance. From the original article:

From what we’re hearing, the UI would be much more cleaner and “slick.” iCloud is also going to be more closely integrated with iTunes. Rather than the iTunes Store being essentially a web browser, the Store will actually be integrated into the entire app— much like Spotify is currently.

We’re also hearing that iCloud backups will be integrated into iTunes. This means if you back up your iDevice to iCloud, that same backup will be stored locally on your computer. Also, app data from iCloud will be synced closely with iTunes. For example, if you beat a level in Angry Birds, that level data will be synced to iCloud and then to your iTunes library.

While this is a mere rumor – and from a source that doesn’t have a proven reliable track record – it actually seems plausible to me. If September truly is the month that we’ll see the iPhone 5, iOS 5, and a possible new iPod Touch, then it would be the perfect time to unleash a new version of iTunes.

Currently, developers are testing version 10.5 of iTunes, with no version 11 available. Considering that iTunes 10.5 does not support most of iCloud’s features yet, It’d be rather unsurprising to me if they were working on iTunes 11 in the “back room.”