Apple has just acquired suppliers for the upcoming iPad 3’s battery backs, reports the Taiwan Economic Times (via BGR). The battery units will be both thinner and lighter than those in the iPad 2, and could cost Apple 20-30% more per unit. 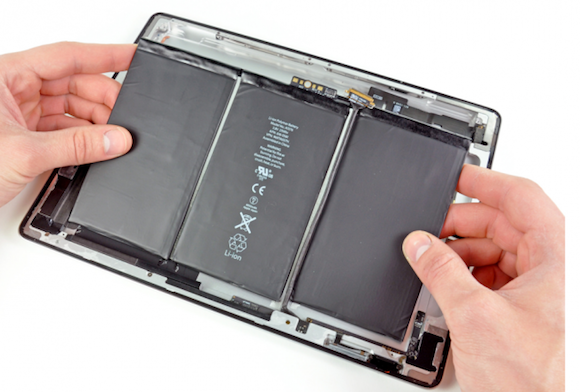 According to the report, the battery units will be supplied by Simplo Technology Co. and Dynapack International technology Corp, and in addition to being thinner and lighter, will also feature a longer service live than the previous batteries.

The move to a thinner and lighter battery could mean that Apple is slimming down the casing of the iPad 3 from the already extremely thin dimensions found in the iPad 2, or it could indicate that they are working to fit a beefier Retina-level display or more powerful internal components.

The batteries are expected to reach Apple’s hands by the end of Q4 2011, and the iPad 3 is expected to be released sometime in early 2012, in order to keep with Apple’s established annual release schedule for the iPad.