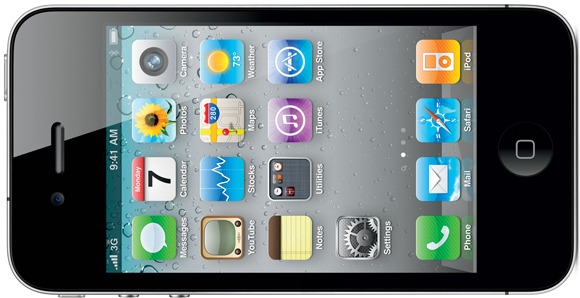 The new iPhone SKU’s, however, seem to be more interesting. The two SKUs listed are supposedly marked as tweaked iPhone 4 models, with the codename of N90A representing only minor changes from the current iPhone 4 (which has the codename of N90). The report speculates that this may be a cheaper 8GB version of the iPhone 4, as has been previously rumored.

The report also suggests that the new iPhone models are unlikely to be Apple’s next-generation iPhone models, as reports so far indicate that Apple will include significant hardware upgrades in their next-gen iPhone offerings. Such an upgrade would typically cause Apple to use a new codename.