A new report from Polish newspaper Rzeczpospolita claims that Apple will soon be launching the iTunes Music Store in ten new European Union countries, while MacRumors is reporting that video content is becoming available as well. 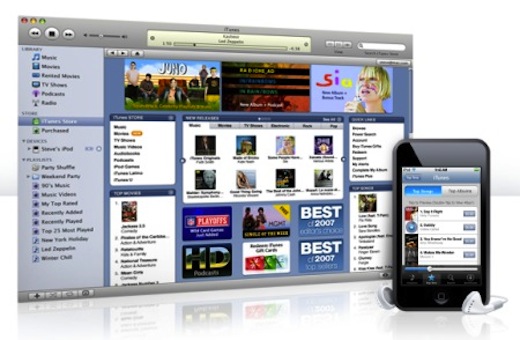 The exact timing of the rollout is unclear, however sources indicate that Apple could launch the services at any time. The report names Poland, Hungary and the Czech Republic as three of the countries to receive the new iTunes stores, but does not mention which other countries will be included.

The new movie offerings, on the other hand, are already available through iTunes searches in Belgium, Denmark, Finland, Netherlands, Norway and Sweden, although Apple has yet to add a dedicated movie section to the iTunes Store in these markets.