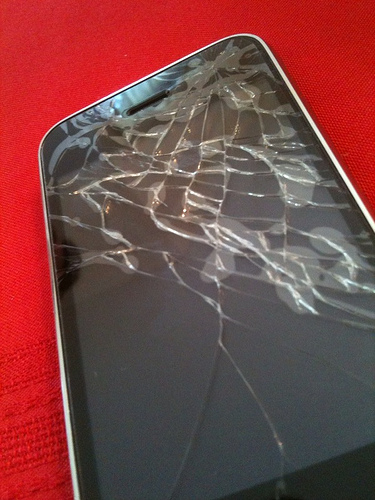 AT&T will finally stop discriminating against iPhone customers when it comes to insurance by offering the same coverage other devices receive for the same premium of $4.99 monthly.

According to a report, AT&T posted notification to its customers that effective July 17, 2011, all iPhone models will be eligible for the standard AT&T Mobile Insurance program. The fine print: “Customers can only enroll within 30 days of a new activation or upgrade, prior activations or upgrades outside of 30 days are not eligible.” The insurance will cover an iPhone “against loss, theft, accidental physical or liquid damage, and mechanical and/or electrical failure after the manufacturer’s warranty period has expired.” It is unclear if 3G iPads will be given the same opportunity for coverage.

It is also unclear what the deductible will be for a claim. Currently, there are 2 tiers of devices with non-refundable deductibles of $50 and $125. AT&T classifies such high end smartphones like the Samsung Captivate and Infuse 4G as “equipment tier 2” so it would be no surprise if the iPhone will also have a whopping $125 deductible when a customer makes an insurance claim.

AT&T has come a long way to improve accidental damage coverage for the iPhone. When the first model was released in 2007, insurance was not even available. Then in 2010, they began offering coverage for $12 per month with a $200 deductible.

Verizon, however, is still discriminating against iPhone owners with their Total Equipment Coverage. It carries a monthly premium of $10.99 and $169 non-refundable deductible for the 16GB model, nearly twice as much as other smartphones.