According to a new report, Chinese manufacturers are using 2nd-grade touch panels (and perhaps other parts) that Apple has rejected in order to make their iPad clones (which are all-too-prevalent). 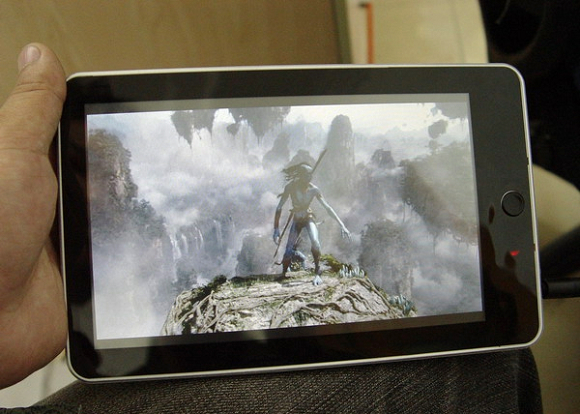 The report comes to us from Digitimes, and continues on to say that the display panels are grouped into three portions: those that failed to meet requirements, those that are sent to Foxconn to build iPad 2’s, and those that are sold to Chinese white-box vendors.

The cloned devices often look very real, and can even mimic the retail packaging of an actual iPad, and often sell for nearly half of the price.