According to Nielsen’s latest research figures, gaming dominates app purchases and usage on all smartphone platforms. The interesting part, however, is Nielsen’s finding that users of iOS devices play more games, and pay more for those games that users of other platforms. 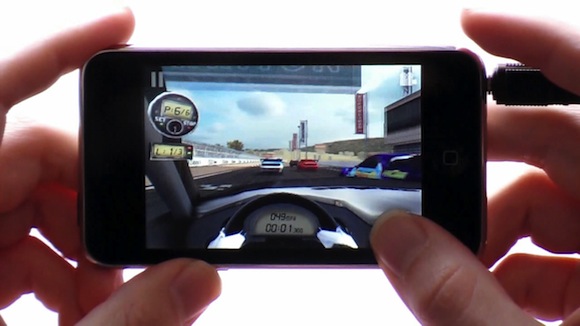 Games come in high in the rankings, and are used more than any other app, period. This includes Twitter, email, news, stock, or weather apps. Apparently people with smartphone just like to goof around a lot!

What’s more concerning is the lack of educational app downloads – Educational or reference apps account for only 11 percent of the total time spend on a device, landing just a notch above household and personal care apps, which only account for 6% of time usage.

Personally, I’m not surprised that users of iOS devices game more – they simply have more options of games to play! It’s a no brainer! Your thoughts? Sound off in the comments!