Developed and published by Hothead Games, DeathSpank combines 2D elements in a 3D world to bring a unique RPG with a great storyline, funny dialog, and plenty of action. Created by Ron Gilbert, who’s famous for games such as Monkey Island, DeathSpank bring a wide vary of characters, villains, weapons, and a whole lot of items to collect. The plot of the game is to recover an artifact known as “The Artifact” Along the way, DeathSpank will go on various quests, which are both pretty unique tasks you’re asked to accomplish by various characters. 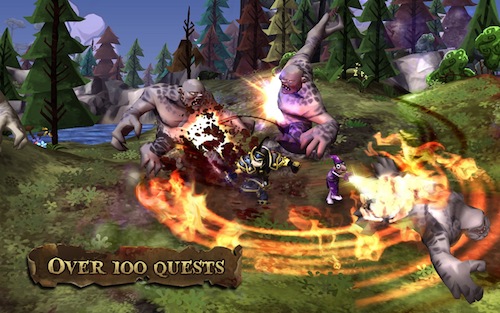 In DeathSpank, there are so many things you can do at once throughout your quest. I found that as soon as I was asked to do a certain task, I picked up another fairly quickly towards the beginning of the game. which can throw you off course from the main objective, but it’s a good thing in the sense that, you’ll be playing this game for a while, and of course since it is an RPG, there’s plenty to accomplish here.

Some of the puzzles in DeathSpank can be complex, but the humor in the game makes it a lot more fun to do side quests, if you happen to stall on one of main story missions. The dialog in the game has a conversation tree, which is somewhat useful if you want to get into the story and all the characters, but other than that, you can just skim through the conversation to the important part. In DeathSpank you can use powerful combos to take on enemies and mix and match your weapons to your desires, which will be useful, especially for a large umber of enemies at once.

There is cooperative play in DeathSpank which is limited to a point. You can only do co-op locally. The second player can play as Sparkles the Wizard. Sparkles has 4 particular moves and he can teleport back to DeathSpank at any time. Sparkles can’t use the weapons and items that Deathspank can, so he is limited, but cooperative play is still fun because of the environment you’re in and the characters you encounter. 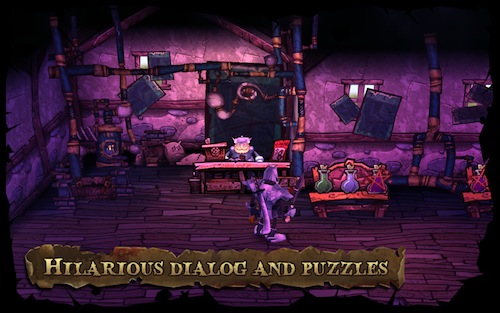 The graphics in DeathSpank  are really pleasing and eye catching. The whole game is fun to look at. Combining 2D elements in a 3D world works all the time. It’s different and it makes it really fum to explore everything and go on side quests. All the enemies look polished too. There are quite a number of them and pretty much all of them are really animated in the way they attack, their characteristics, and so forth. even most of the weapons look great and have detail, even though they’re not intended to be to noticed. 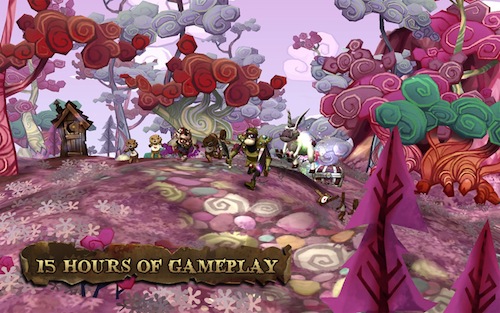 The audio sounds great in DeathSpank. From the sound effects to the sountrack, the dialog of all the characters. It all sounds fun to listen too. Most of the characters are out there, and they all have different accents and personalities. Of course DeathSpank has that or so familiar “superhero voice” that we’re all used to. The dialog is important in the sense that it’s quirky and different. Of course you need dialog for any story, but what carries the adventure is the funny sense of humor the game has. If characters in any game are important to you, you have to play DeathSpank and experience what it has to offer. 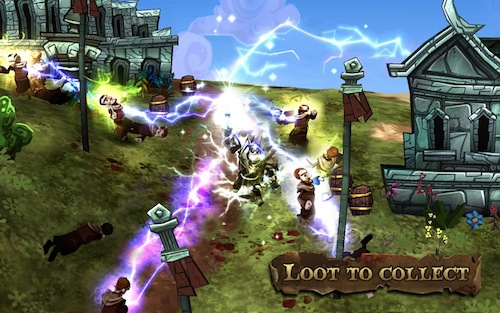 DeathSpank is a great RPG with a great amount of gameplay. With a good number of weapons to your disposal, not to mention spells and other items to collect, there’s a lot of action in DeathSpank. DeathSpank has some of the best dialog I’ve played in an RPG. The world itself is so fun to navigate because of the 2D assets in a 3D world, it’s different which makes it unique. The combat is fun and the enemies look pretty goofy as does DeathSpank. If you like action RPGs and, furthermore RPGs with fantastic dialog, which aren’t so serious, you’ll love DeathSpank. 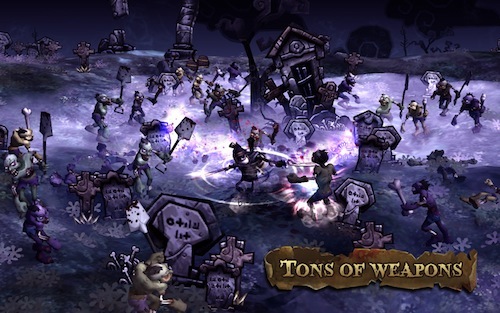