According to Citadel Securities analyst Shing Yin, Sprint may be the next US mobile network to see the iPhone land at their feet. Sprint’t network uses the same CDMA technology as Verizon’s, and according to Yin, it’s really just a matter of business and politics, not engineering. 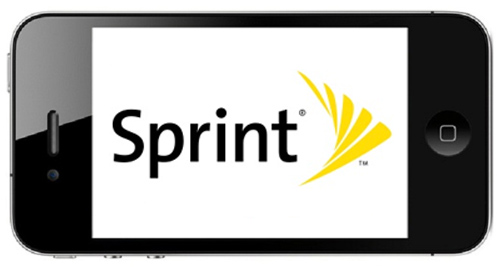 This plays nicely with previous rumors, which surfaced back in May and June. Yin calls for a Sprint-enabled iPhone to arrive by Christmas of this year, and considers it both likely and important. Yin notes that Sprint is currently the third-largest US wireless provider, and could offer a significant influx of customers for both Sprint and Apple.

The move would be important, as it would provide customers an opportunity to use the iPhone without being locked down to huge networks like AT&T or Verizon, and may be especially noteworthy considering Verizon’s announcement of ridiculous tiered data pricing yesterday. This move would make Spring the only remaining US national carrier to still offer an unlimited data package, which he believes would be both desirable and beneficial for Apple.

Additionally, he sees no reason for Apple to hold back on a Sprint-capable iPhone, as it would be beneficial for all involved, and wouldn’t have any negative consequences for any of the stakeholders at play. Further, he notes that making the iPhone available on Sprint would also help to combat the rise of Android in the US. He also notes that currently there is no exclusivity agreement between Verizon and Apple for a CDMA iPhone.