Japanese carrier Softbank has been Apple’s exclusive iPhone Partner in Japan since the iPhone became available in the country. Japanese business newspaper The Nikkei, however, reports that they have learned that KDDI will begin offering the iPhone 5 in 2012, breaking Softbank’s iPhone exclusivity. 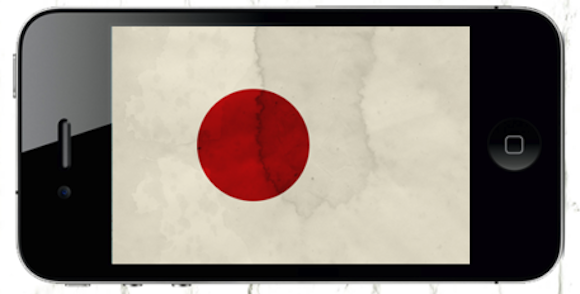 The report noted an expected worldwide release of the next-gen iPhone in mid October, but added that KDDI won’t begin selling the device until next year, taking time to make necessary preparations. KDDI offers a flat rate for iPhone data services at a cost of 4000 yen ($52) per month, comparable to pricing offered by Softbank.

KDDI is Japan’s second-largest carrier, which has previously focused on Android-based devices, making the addition of the iPhone to their offerings a potentially very significant factor in affecting the iPhone’s market share in Japan. Japan’s largest carrier, NTT DoCoMo, is so far not expected to begin offering the iPhone.